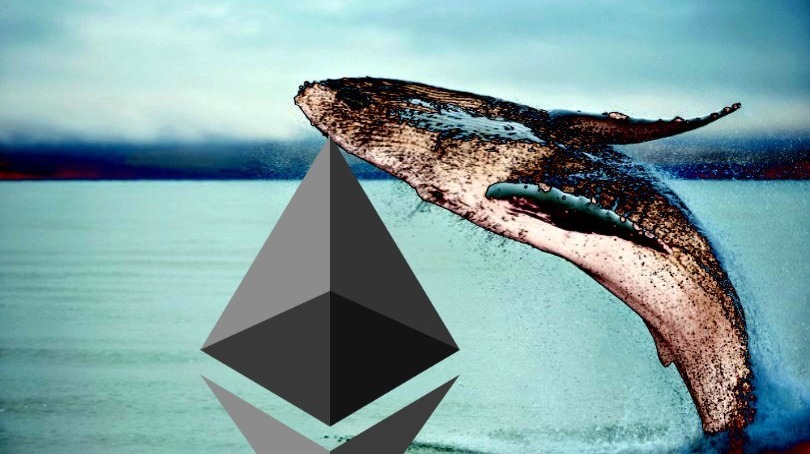 Extracting data from crypto analysis site Santiment, trader Ali Martinez, said that the number of "ETH sharks" is getting bigger and bigger. 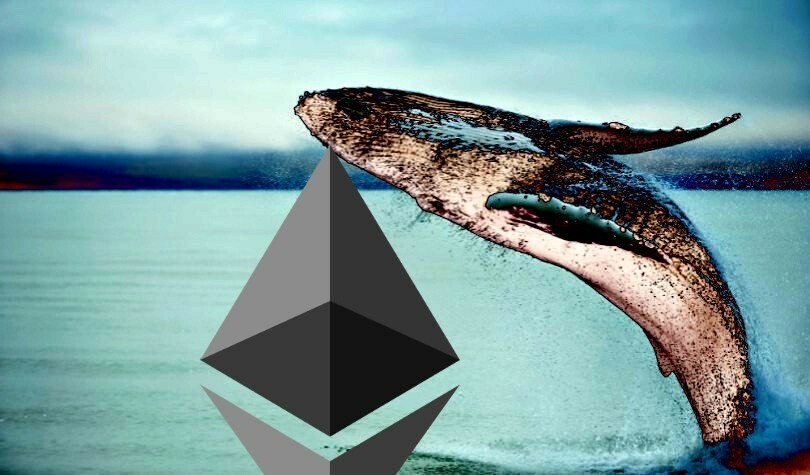 At least 68 ethereum sharks have entered the market 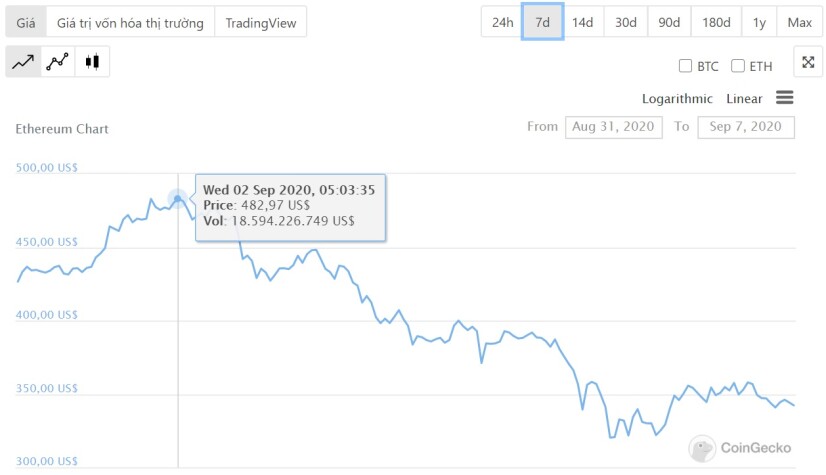 This rapid decline has attracted quite a few sharks looking to accumulate more ETH.

According to trader Ali Martinez, said that in the past three days, at least 68 ETH sharks have entered the market.

When the DeFi market started to explode in June spurred strong demand for ETH - gas fees increased, reaching a high of around 485 Gwei on September 1, with daily transaction volumes increasing. fast.

However, after going through the price cuts, the average gas charge is now down to 98 Gwei, along with projects such as SUSHI, down to 88% in just five days.

According to a recent report, Ethereum's decline in price over the past few days, has been linked to 100 ETH wallet addresses selling off more than 1 million ETH.

According to Santiment's tracking data, ETH sharks could be the cause of Ethereum's decline.

“This ETH's decline is due to the impact of the whale ETH selling off. Before the price fell 100 these ETH wallet addresses held 16.92 million ETH but after that reduction this number dropped to 15.89 million ETH, which means 1 million USD has been discharged.

According to Santiment, this is almost certainly the cause of ETH's break below $ 350 this time.