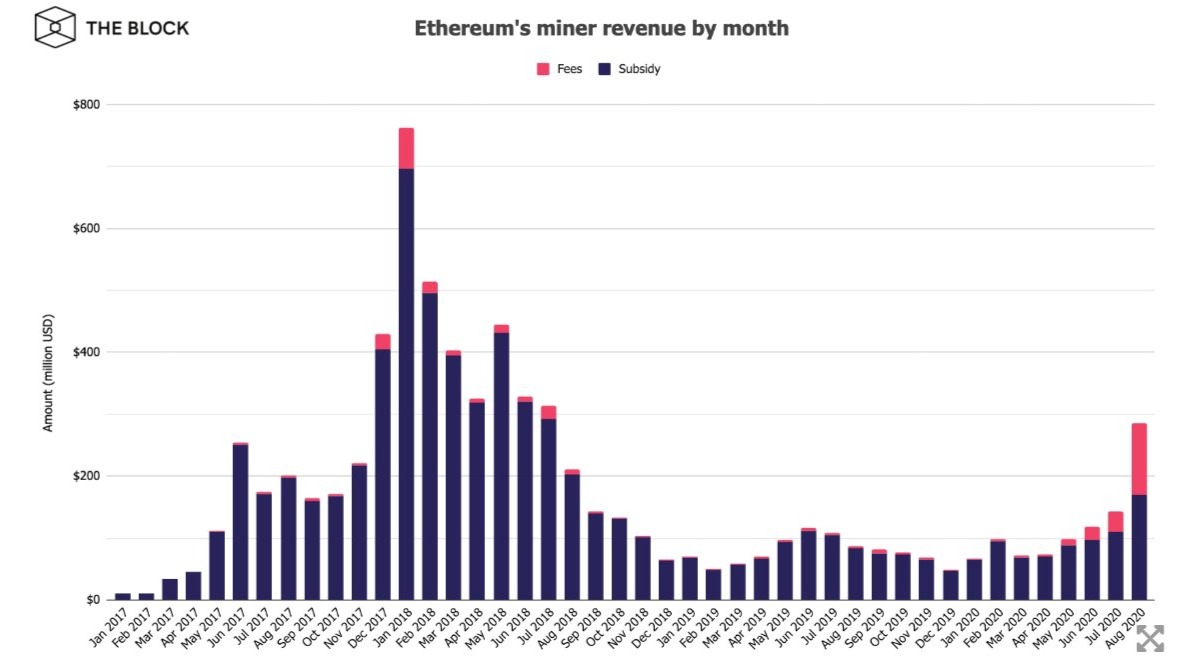 By the end of September bitcoin may undergo a correction to $ 8,800

Over the past few days, the price of Bitcoin in particular and cryptocurrencies in general has been in a row when a negative correction appeared last week, which is challenging confidence in the uptrend in the near future. 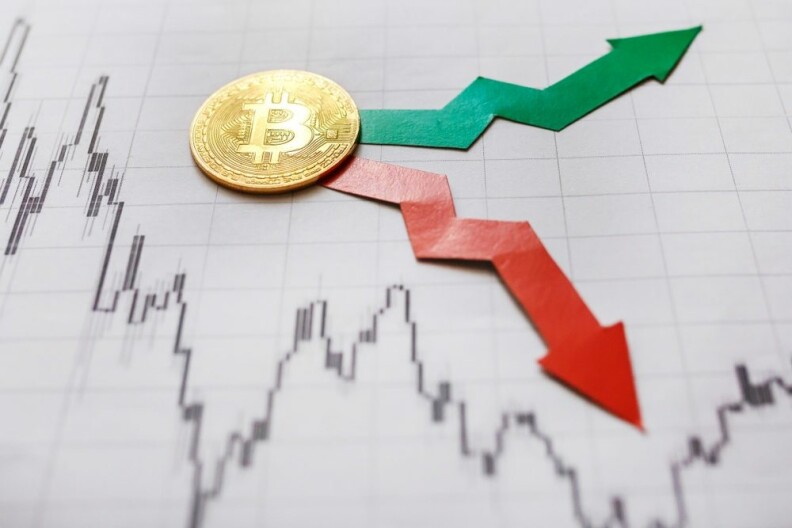 The 7-day volatility chart from CoinDesk shows that after moving up to the $ 12,000 resistance, the Bitcoin price began to plummet to $ 10,000.

Many appreciated bitcoin's growth in August when it hit $ 12,400 and pretty well defended the $ 11,500 support level but by early September the move of bitcoin was like a slap for the bulls.

Analyst Seekingalpha says that based on historical data bitcoin tends to be bullish in the summer, but what bitcoin is doing right now may be suggesting a reverse trend.

He predicts that by the end of September bitcoin may undergo another correction. His target is $ 8,800. 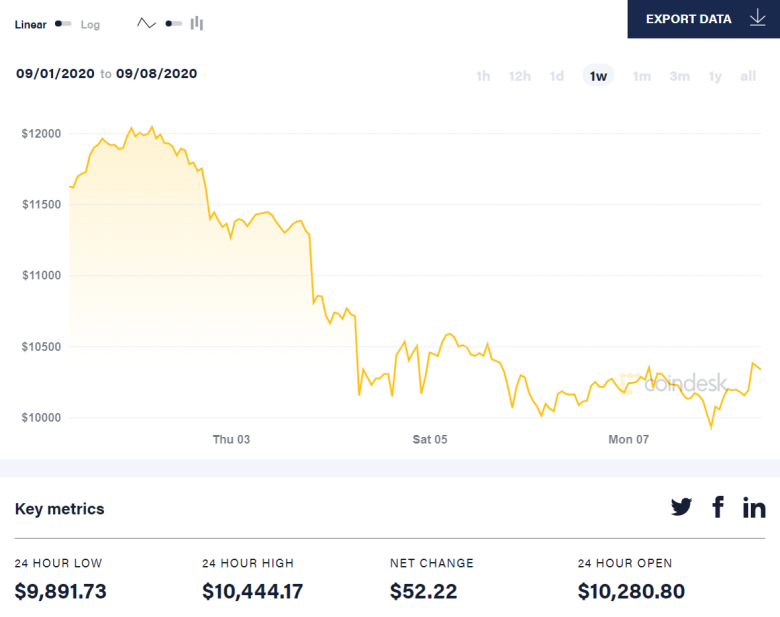 In the dominant hot color gamut market, 74/100 cryptocurrencies have been recorded with a decrease compared to the past 24 hours. 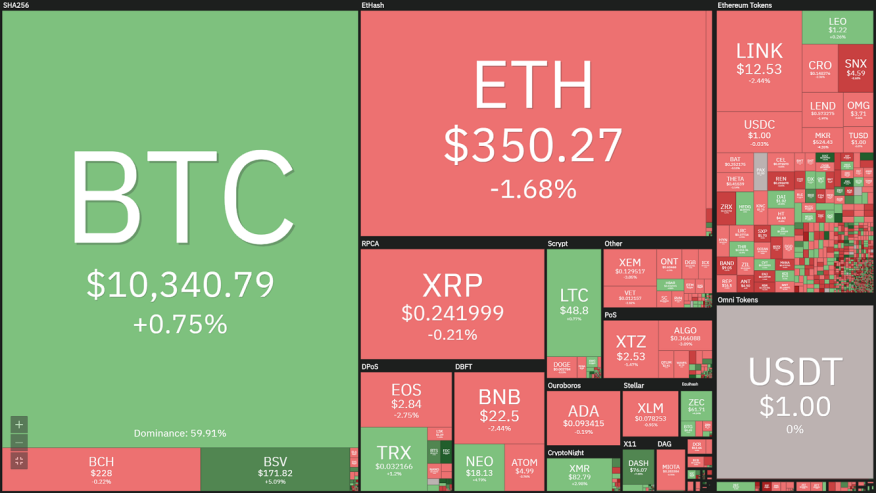 Compared with the last 24 hours in the top 10, which did not record any positive correction, most of the copper still fell in decline.

Total market capitalization today recorded at 8:55 am at $ 331.11 billion, almost no significant change from the past 24 hours.

ETH mining facilities generated $ 285.1 million in revenue in August, up 98.2 percent from the previous month and its 25-month high, according to research from The Block. 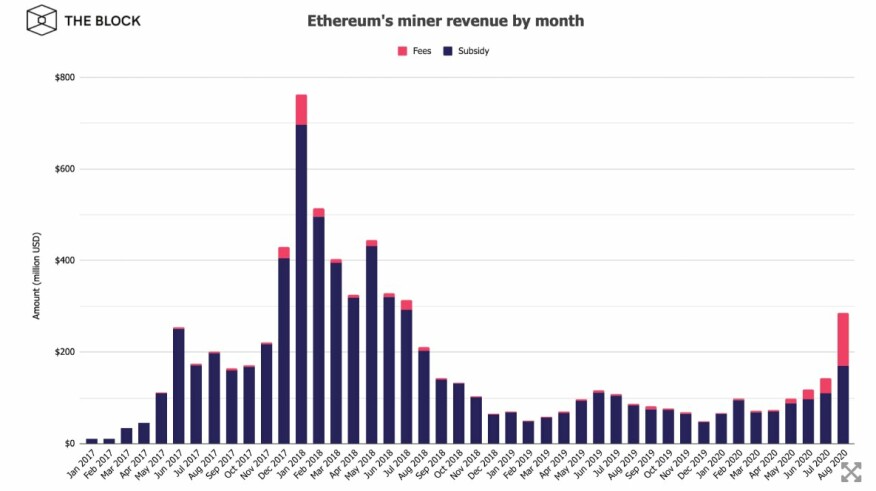 Last month, transaction fees on Ethereum have increased significantly, fueled by the rise in the price of ETH to nearly $ 500 and DeFi.

Fees as a percentage of mining revenue hit an all-time high of more than 40.5% of total revenue, compared with 10% in May. 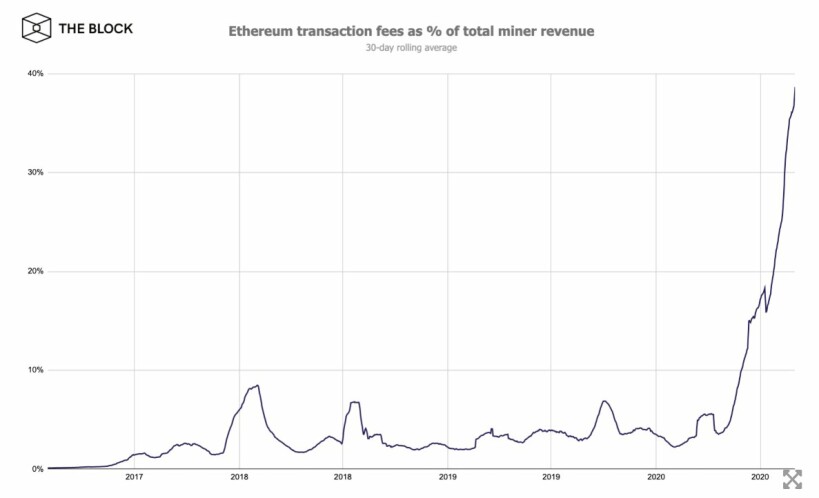 Government officials in Argentina are refusing to negotiate with a group of hackers who have hacked into the servers of immigration checkpoints.

According to Bleeping Computer's report, a group of hackers hacked into Argentina's immigration server, Dirección Nacional de Migraciones, then encrypted the files in the server and demanded $ 4 million in BTC to recover. re-take control of the server.

“Your files are encrypted. The only way to decrypt your files is $ 4 million BTC, ”the hacker said.

Government officials said "they will not negotiate with hackers" and are not interested in getting back stolen data.