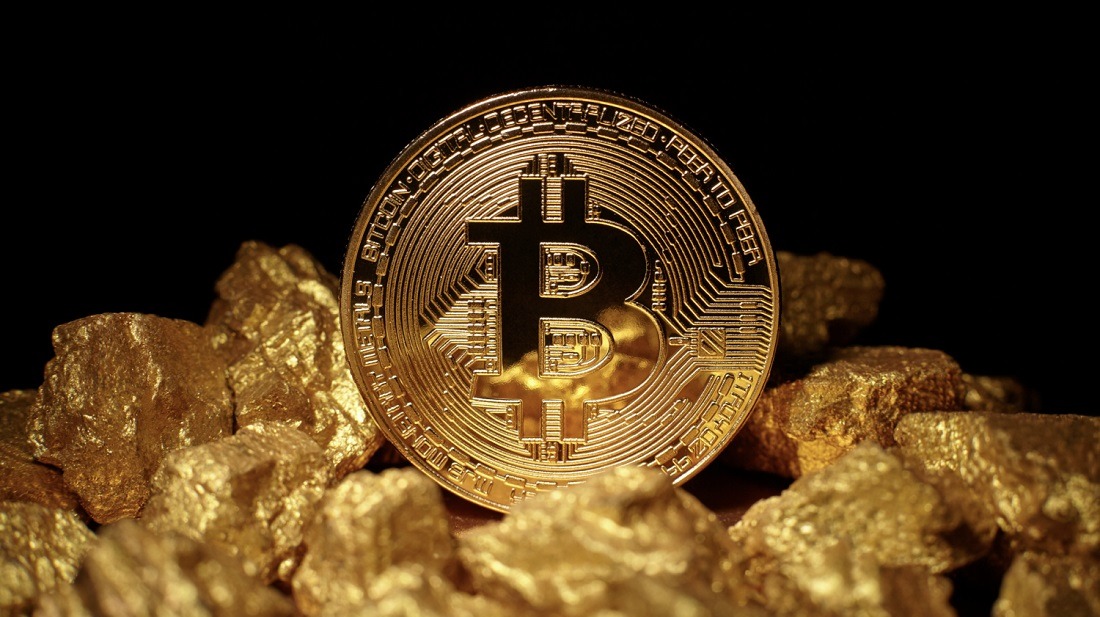 Bloomberg analyst: "BTC's market cap will surpass that of gold" 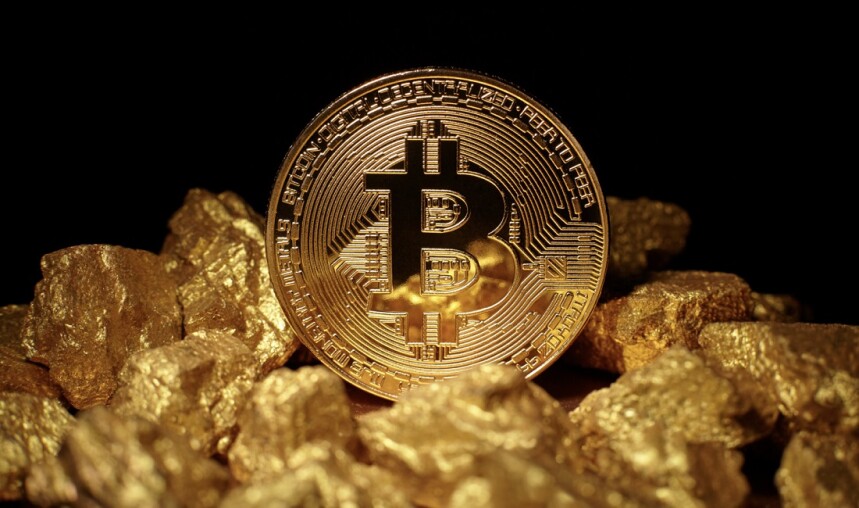 In his most recent bitcoin comment, Mike McGlone, said that he has watched bitcoin's movements quite closely and found that the price of the coin is fully capable of rising to $ 500,000.

"The limited supply and growing demand of bitcoin for institutional investors is one of the factors that could drive prices soaring," McGlone said.

"I believe the bitcoin market will return to a period of euphoria like 2017. Limited supply versus growing demand is the key to Bitcoin in setting a peak at $ 500,000."

He repeated his old stance towards bitcoin that "bitcoin is set to be digital gold."

"Bitcoin has properties similar to gold and in the future bitcoin will inevitably become the digital version of gold," McGlone said.

"Divide $ 9 trillion by the maximum Bitcoin supply of 21 million BTC and each BTC would be at $ 428,571," he argued if bitcoin's capitalization equals the capitalization of gold.

Pompliano said that he is confident that bitcoin's market cap will be higher than that of gold.

"By 2029, the bitcoin market cap will be greater than the gold market cap when they are compared side by side."Bitcoin's current market cap is $ 227 billion, while gold's market cap is around $ 9 trillion. That means the market cap of gold is about 40 times higher than Bitcoin's at the time of writing.