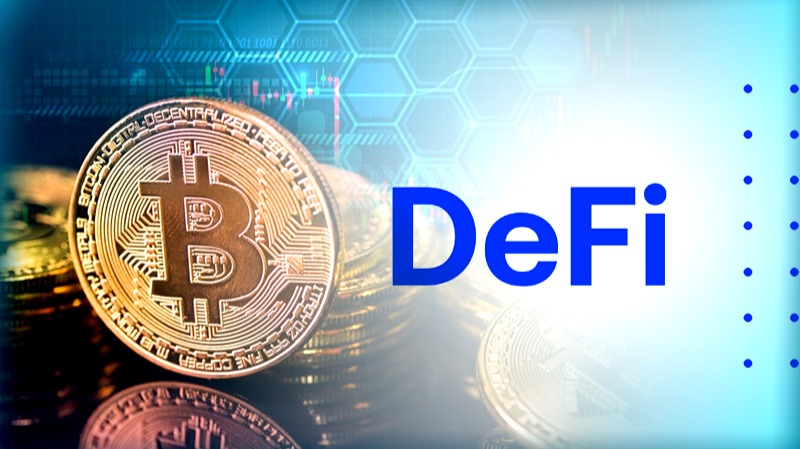 BITCOIN locked in DeFi skyrocketed by 30%

DeFi users pumped more than 20,000 Bitcoins into DeFi projects last week, which shows that DeFi's bull run is not over yet.

The amount of BTC locked up in decentralized financial projects (DeFi) has increased by more than 30% in the past week, although the current Bitcoin and Ethereum prices have plummeted compared to August.

The total value of USD locked can fluctuate by market, even if there is no change in the number of locked tokens. 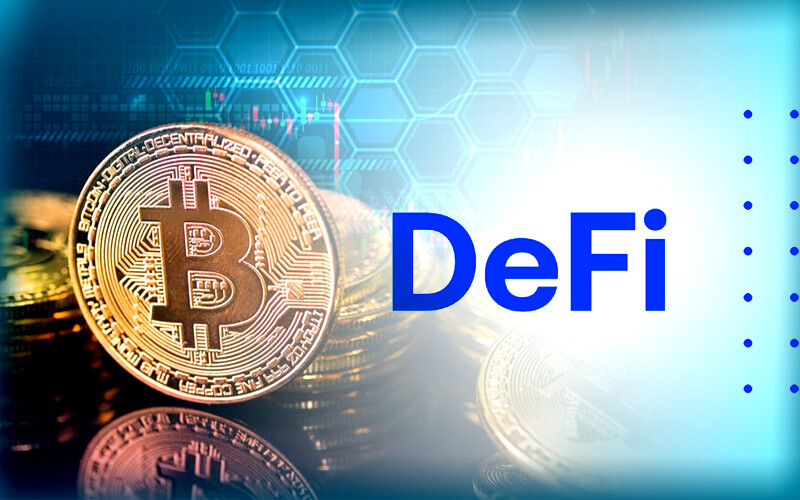 RenVM, which also allows users to (encrypt) their BTC on Ethereum, keeps 17,630 BTC locked, up over 2,500 BTC since the beginning of the month.

198 BTC has been added to the Lightning Network since the beginning of the year, showing a 23 percent increase and contraction as WBTC added more than 50,000 BTC this year, reflecting growth of more than 8600 percent.

Although 600,000 ETH has been removed from the DeFi protocols, Bitcoin is still in a distant second place. It makes up less than half of Ethereum's 5.6 million total locked coins. In total, nearly 5% of Ethereum's circulating supply is currently locked into DeFi.