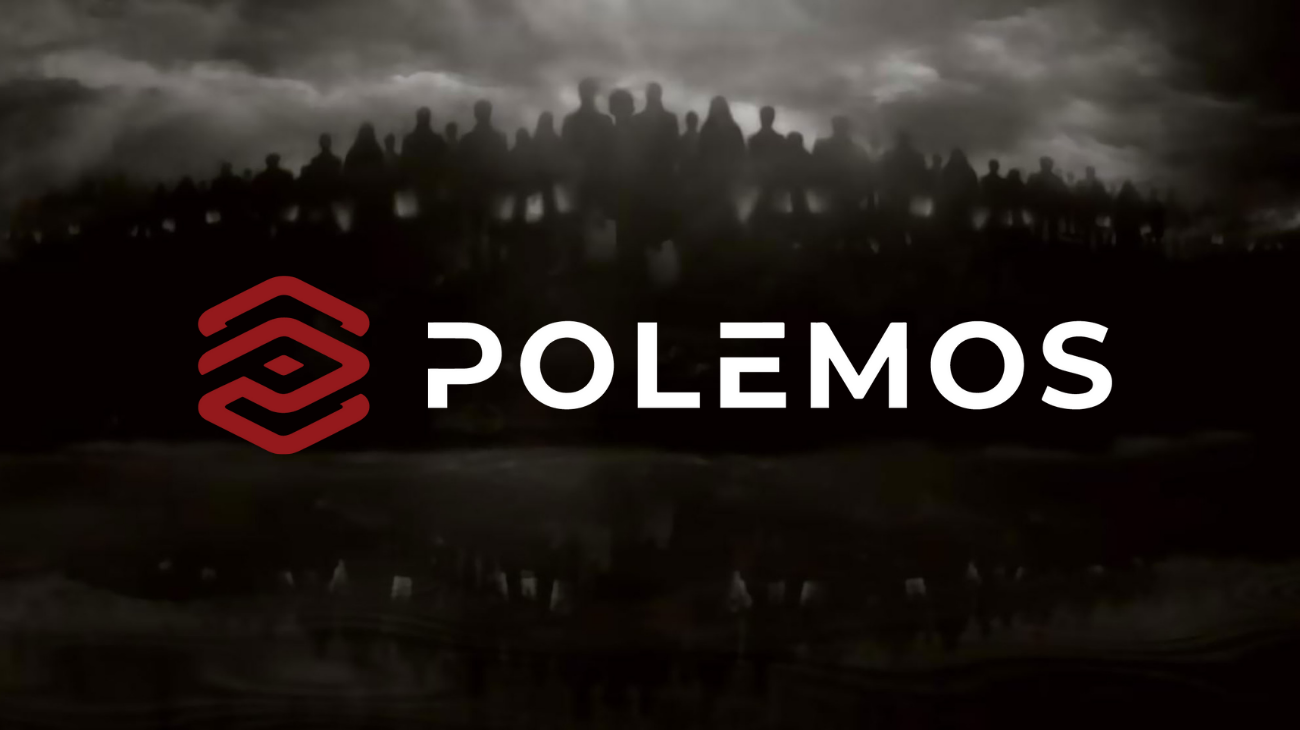 Polemos Teams with Illuvium for Guild Cosplay Giveaway of 100 NFTs

The 100 Cosplay NFTs are exclusive promo assets that will give winners bragging rights for years to come. These will never be minted again, making them even rarer and increasing their value potential! It’s important to note that Cosplay NFTs will not be playable in the upcoming game.

As soon as the qualification period ends, the “PolemosBot” will appear on the member list in the Illuvium Discord server. You must DM the bot with your compatible ETH wallet address, so don’t forget to temporarily enable DMs from the server if you have these settings turned off!

Illuvium is an Ethereum Blockchain-based, open-world RPG adventure game. It blends auto battler gameplay, similar to Teamfight Tactics, with a vast overworld full of wild Illuvials to capture and mysteries to unravel. Illuvium is the game that everyone in the blockchain gaming industry has been waiting for, and it will be the first Play to Earn game made with AAA quality.

The game is set to launch in early Q2, shortly following the much anticipated Closed Beta rollout which is likely to begin at any moment. Illuvium has a massive following on social media, totaling over 300 thousand members between Twitter and Discord alone. It is certainly one of the biggest upcoming games on the blockchain.

Part of their winning strategy is partnering with gaming guilds, like Polemos. Our business model ensures a vibrant ecosystem that is fueled by Asset / Liquidity Providers, propelled by Gamers, enhanced by Game Partners, and benefits everyone in one way or another — including the DAO itself. Polemos buys NFTs within partnered games and rents the assets out to Scholars, who will then be able to play the game and farm assets. Once a Scholar account gains the required credits, the Scholar gets account ownership, and lent assets are returned. Assets are either sold directly on the secondary market, or stored (and possibly staked) if they are flagged in the name of Polemos. In any case, the Scholar is credited the sales value at the time of sale to their account for unlocking. Read the Polemos Whitepaper for more information.

Polemos is proud to receive a cosplay partnership from Illuvium and we are eager to serve as the definitive hub for all P2E NFT communities, outside players, and investors to join together in the Play to Earn revolution.

Play to Earn is a new movement in GameFi allowing players to earn money by playing games. Players can invest their own money or join in with Guilds for a profit share. 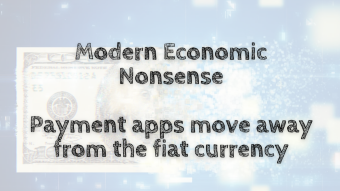 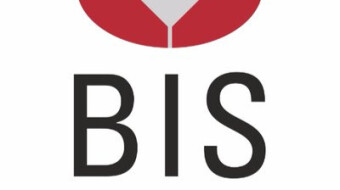