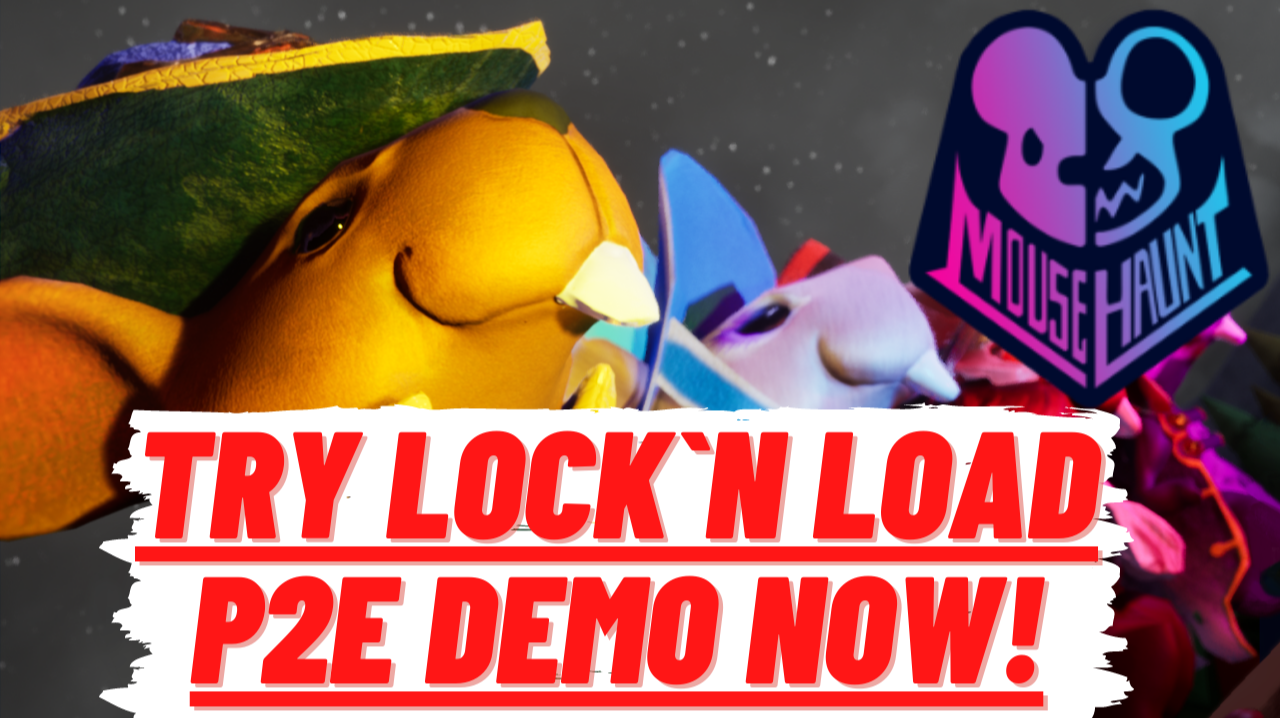 Testnet for the new PVE mode have been released by the ambitious GameFi project called Mouse Haunt, the gameplay is a 3D multiplayer action NFT game made where you take the role of a squad composed by stylish mice that sets on a mission to explore haunted castles filled with dangerous ghosts, with the objective of finding the legendary relic "Fragrant Cheese of Yore" and every treasure they can find on the castle. But this will not be easy as the Castle is protected by the fallen spirits of ancient mice, ready to slay all the intruders who dare to sack the castle`s treasures!

The game was the winner of the Dream hack Atlanta 2018 for Best Game Design and Pitch Finalist. The project aims to be one of the first Triple A games to be released for the Play to Earn Genre and hopefully enter the GameFi E-sport scene and casual competitions as other popular games like Axie Infinity and Gods Unchained.

The gameplay consists of a group of mice exploring the castle with the goal of obtaining the relic, in order to avoid this the enemy team are the ghost of ancient fallen mice which mission is to protect the relic and treasures, while the ghost team can`t physically harm a mouse, they can possess items on the castle and make traps to kill them. The twist is that every mouse that dies will become a ghost and switch to the enemy team! this means that while the ghost are relatively weak at the beginning of the game,  they will start to grow in bigger numbers by killing the foe, making the gameplay harder for the mouse team towards the end, the best part is that if you die it doesn't mean game over as you keep playing as a ghost, avoiding any rage quit commonly seen on competitive games.

While this PVP game mode is still on development, today I talk about on the video about the upcoming PVE mode called Lock `n Load which consist of Idle gameplay, where you gather a mouse squad of 3 NFTs to destroy chests full of treasures in exchange for $MHT tokens, each mouse has a stamina bar which dictates the time they can be gathering tokens until they grew tired and become lazy, needing this way to send them to rest so they can be able to start farming again for more tokens. In order to improve the farm rates you need to pay attention to synergies which I speak about it on the video. 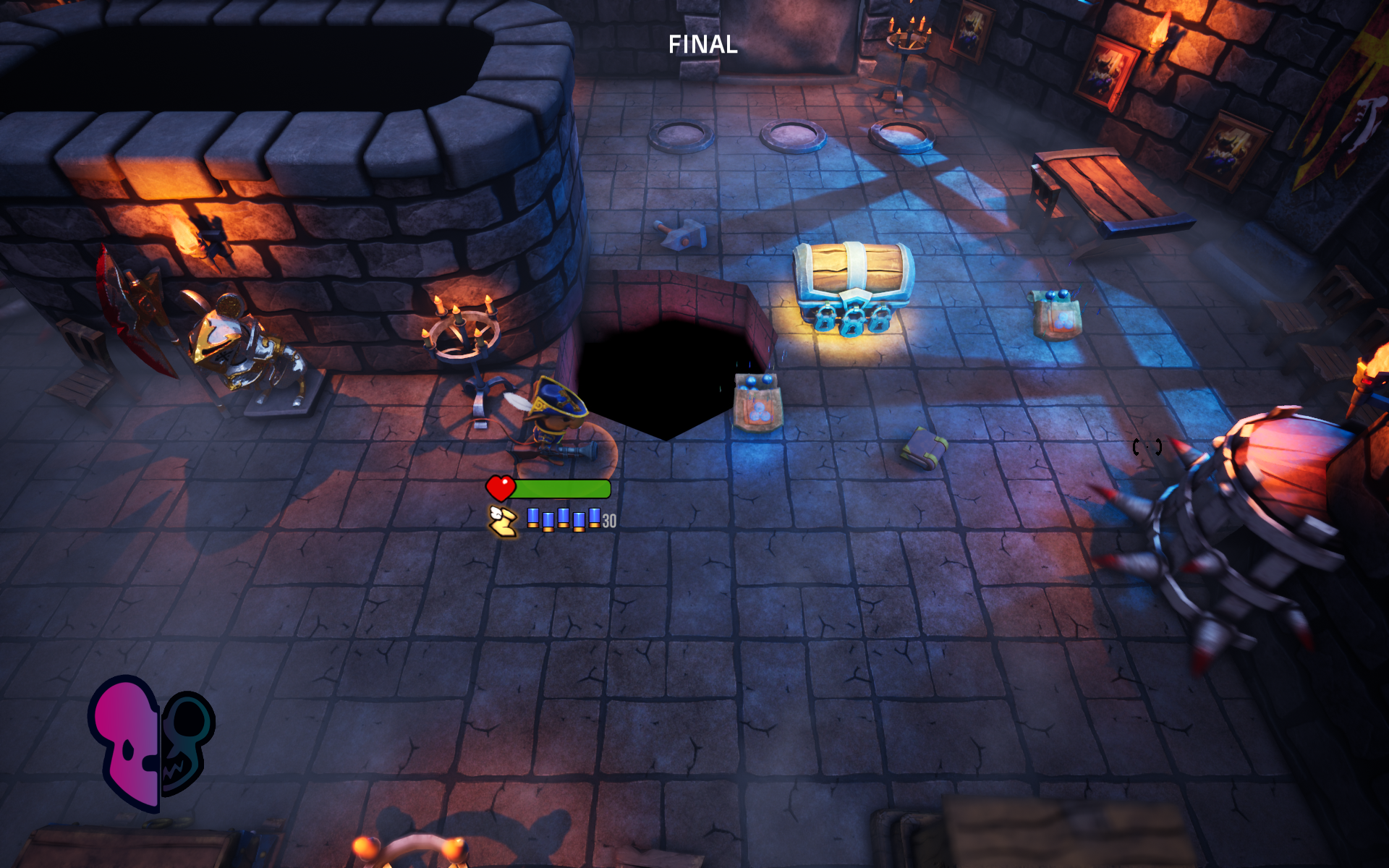 The game demo is available to everyone that possesses at least 1 mouse NFT, the game can be downloaded here: