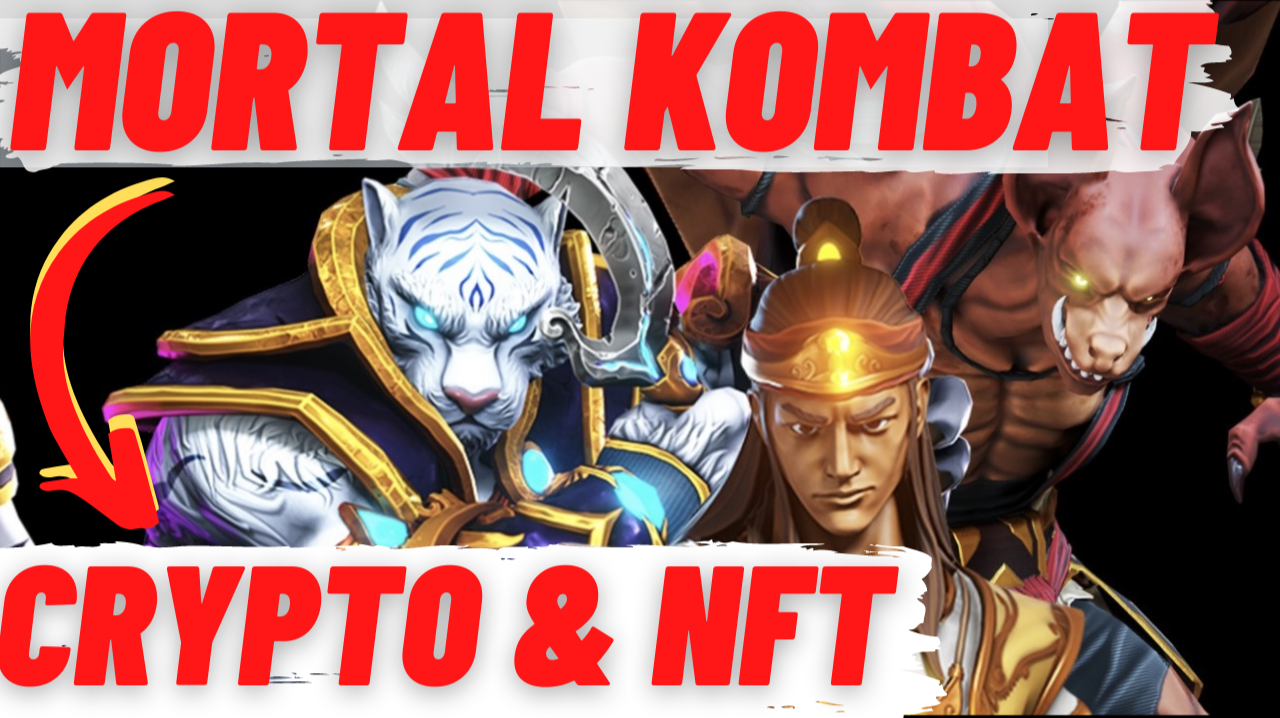 Battle of guardians - The Mortal Kombat of the NFT games

Battle Of Guardians -The Mortal Kombat Of The NFT Games

Battle of Guardians is the upcoming 3D NFT fighting game developed on the Unreal Engine with the use of the Binance Smart Chain and Solana networks, Taking inspiration from Mortal Kombat While adding Blockchain and NFT, making it the first project of the fighting genre of the NFT gaming space.

The blockchain aspects of the project are the following:

Things to consider about the project:

The game has launched their first token $BGS (current price at the moment of publishing the article is 0,011 USD per token) and is hitting a downtrend as the game is still early in development, there are launchpads giving token`s vesting, has no use and there is no burning mechanism. 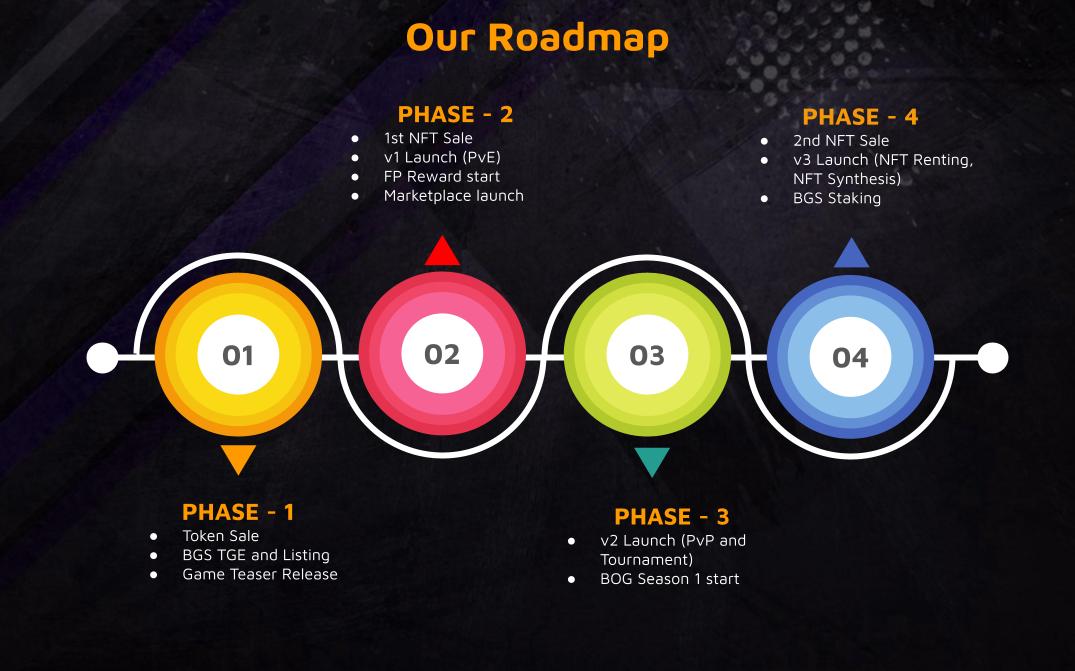 Another thing to note is that the project is still in early development at the first phase of the roadmap, the saving grace is its fully working game`s demo where you can watch the gameplay on the video down below:

After trying out the game demo I have to say that I am impressed by the quality it brings on its gameplay, being honest it feels weird playing this as it is not the same old Click to Earn game like 95% of blockchain games, while the game is only a demo everything inside is working as intended, while also being available all 3 game modes.