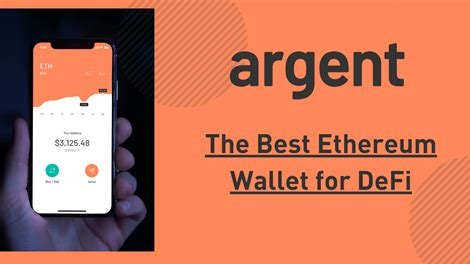 Argent, a young Belgian company that makes its place in the world of cryptocurrency.

And yes, you probably noticed if you follow my articles on Publish0X, I sometimes talk about what happens in Belgium in the cryptocurrency world. As there are few articles on the subject, be it on Publish0X or even in the traditional media of the country, I take this opportunity to inform you.

By the way, I hope that all people who say 'French fries' will go to hell. They say 'Belgian fries'! We eat them with local beers and a good homemade sauce! But we’re not here to talk about cooking.

Argent is a cryptocurrency management application. It has 4,500 active users. The objective of the young company is to make accessible to all blockchain and asset management technologies.

Today, you still have to be a bit of a geek to manipulate cryptocurrencies. Our ambition is to simplify the use as much as possible and thus democratize the technology.” Gerald Goldstein, co-founder of Argent.

The application allows to store, exchange, borrow and transfer cryptocurrencies. Created in January 2018, it comes from raising $12 million from the paradigm fund. Its objective, develop its services and a long-term strategy. The company was developed by Gerald Goldstein, Julien Niset and Itamar Lesuisse. This is not their first success since Gerald Goldstein and Itamar Lesuisse created Peak, a brain gaming application, which was purchased by the publisher Hachette. By the time of the buyout, their game had already been downloaded more than 50 million times.

By 2023, the company aims to reach 1 million active users. That’s why Argent raised $12 million. Many of the investors are from Silicon Valley. To this 12 million, we must add 4 million dollars which had been raised in January 2018. The data is encouraging but there is still work to be done because 8 million are now being managed on Argent. The number of users must be multiplied. It will be necessary to follow the way in which Argent does its advertising campaigns. In terms of the application itself, it’s very mature. The creators seem to have chosen to work on quality first, before working on quantity. A good thing when we know that the goal is to make the “wallet” very complete and understandable by all. 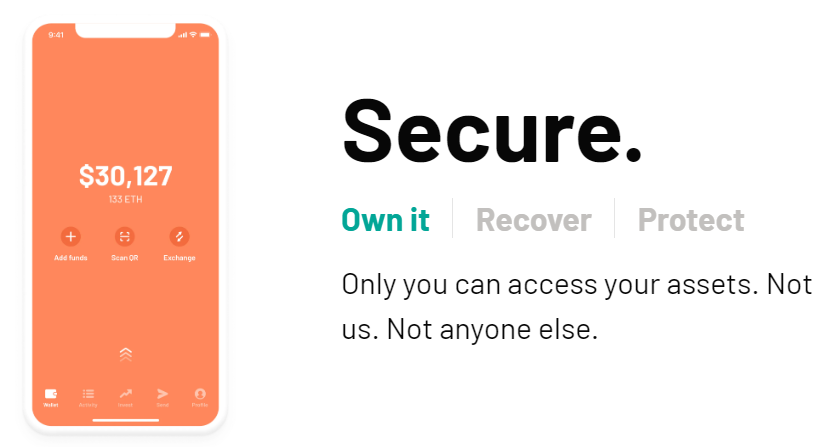 So a great job! Today the company has about twenty employees but it is looking to recruit in Belgium but also abroad. As the organisation of the company is decentralized, some employees work from home.