New York is the new center of the coronavirus epidemic. An old city is preparing for a disaster 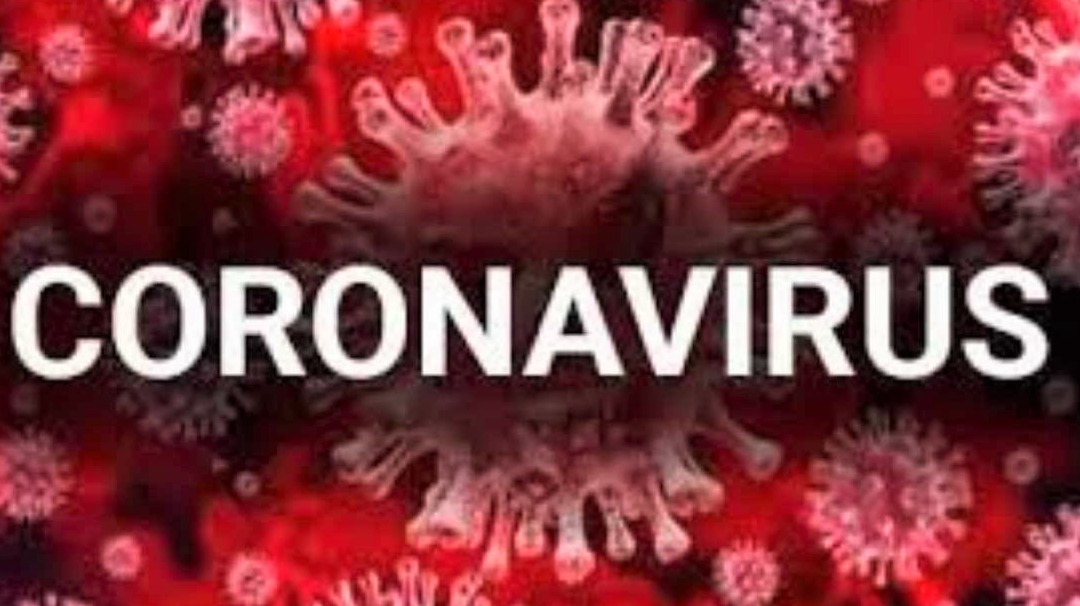 New York is the new center of the coronavirus epidemic. An old city is preparing for a disaster

Unfortunate prospects of the world metropolis

But the coronavirus has already found its breeding ground in other parts of the world. The treachery of the epidemic is also evident in the fact that almost all of a sudden its center became the "capital of the world" New York, which is the world's financial center.

The problem with this city, like other parts of the United States, was the initial lack of tests. The country was so reassured that the numbers of those infected are far from being as high as in European countries. But when the testing started a few days ago, the results were shocking. In just one day, the number of official infections rose by 3954. Today, New York already has approximately 12 thousand cases. Given how fast the numbers have been swelling from the very beginning, and are not starting to move slowly, as in Europe, experts believe that coronavirus has been raging here for quite some time.

"We see an explosion of cases in New York City," said Bill de Blasio. At the same time, it seems to be only the beginning. "The latest figures only reflect the tip of the iceberg," said Theodor Hatziioannou, who is a professor of virology at Rockefeller University, based in Manhattan.

"Remember that it is estimated that every infected person will transmit the virus to two or three other people who will transfer it to the next, and then you will understand the gigantic dimension of the problem."

In the experience we have from Italy, the number of people infected before the introduction of stricter measures seems frightening. Italy has been introducing some quarantine measures after dozens of cases have been discovered - and yet it ultimately resulted in a catastrophic overload of the health system and hundreds of deaths each day.
The numbers are inexorable

However, the United States of America may show an even higher level of coronavirus epidemic. Theodore Hatziioannou created a very conservative model. He expects that 15% of the 8 million people living in New York will be infected. This is approximately 1.2 million, of which 240,000 will need healthcare, with 48,000 likely to have severe respiratory problems.

The fact that New York has a very old population, even in the US, is certainly not a factor in the situation. And as we know, seniors over 80 are among the most vulnerable group. Their mortality is more than 20%.

"If everyone gets sick at about the same time, then I don't see how New York's health system could handle it," Hatziioannou said.

City Mayor Bill de Blasio has released his frustration in the media by saying that medical devices such as ventilators and respirators will run out in early April. "I'm telling you, we won't have anything at all in two to three weeks." The situation is critical, he urged US President Donald Trump to send an army to the city.

According to sober estimates, the entire New York State might need 37,000 ventilated beds. But there are currently only 3000 of them available. 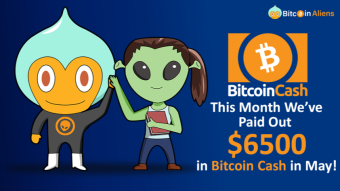