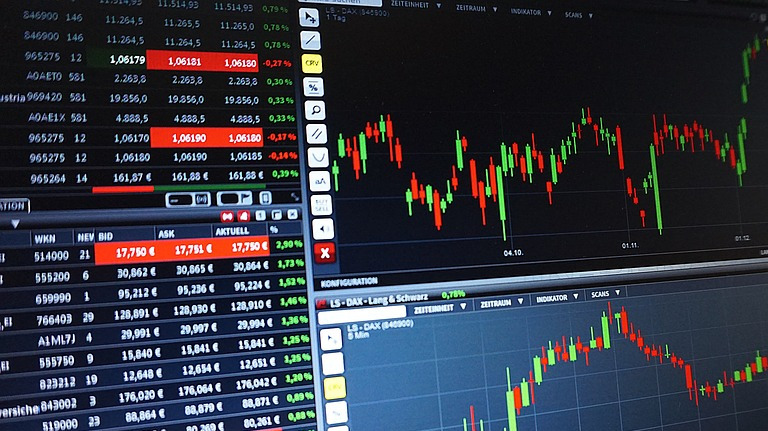 Individuals can now participate in the FX market and profit from it, which was previously only available to large organizations, banks, and the likes. Anyone interested in pursuing a career as a Foreign Exchange trader should learn the fundamentals of the market, as well as currency trading tactics they may put to use to improve their odds of success.

What Traders Trade In The Forex Market

Some people may be wondering what things are traded in Forex. The answer: the only things you trade are the currencies, specifically currency pairs. The most popular pairs include: USD/CAD (the US dollar and the Canadian dollar), AUD/USD (the Aussie dollar and the US dollar), EUR/USD (the Euro and the US Dollar), and so forth. The first currency you see in the pair is the so called base currency, while the second one is the quote currency.

Anyone who desires to profit from Forex or who plans on becoming a Foreign Exchange trader should also become familiar with the jargon used by traders. Some of these are part of the jargon and are usually mentioned in articles, websites, and courses that discuss FX trading basics:

3. The CAD or the Canadian dollar has the nicknames: the little dollar, and the 'Loonie'.

4. Stop Limit is the action, and is also part of the list of trading currency strategies wherein you set the site or system to put a stop to your trade when the price falls to a certain level.

5. The demo account is the account you open that lets you 'practice trading' - in fact, you only use play money during demo trading, so that you won't need to lose real money until you decide to 'trade for real' with a real Forex account.

To profit from Forex, as mentioned previously, there are some tips you have to follow that aim to boost your chances of being a profitable Foreign Exchange trader. One is to limit your use of leverage. Leverage means being able to trade with more money even if your bankroll is smaller than the amount you want to trade. Remember that if you use big leverage and you lose, that means losing cash you can't afford to lose, therefore, included in trading currency strategies is for you to be careful when using leverage. Refraining from letting your feelings affect your trades is also part of the list of FX trading basics that every trader should utilize - you see, most losing traders are those who base their decisions on emotions.

all about forex trading