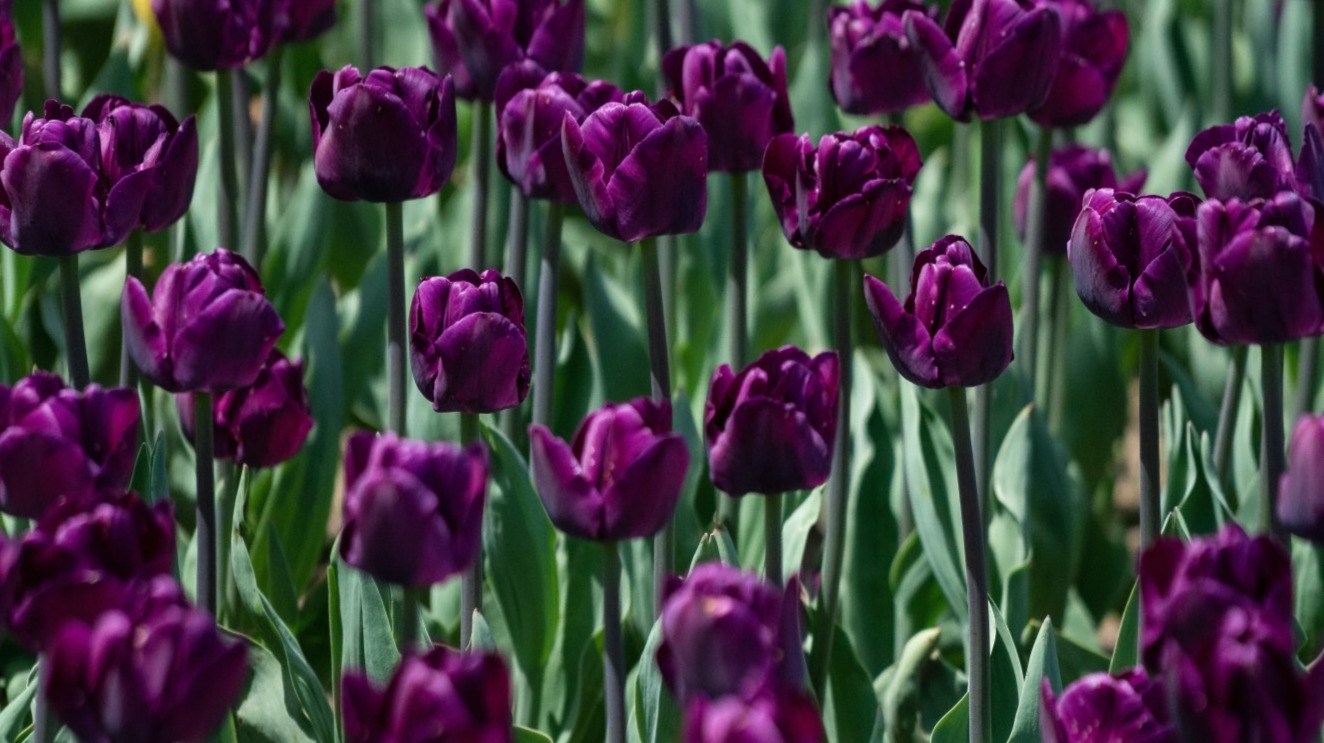 History repeats itself - analogies between BTC and the tulip mania

Tulips have been a very popular commodity since the introduction of tulips in the Netherlands in the second half of the 16th century. They were planted in the gardens of the upper class of the educated bourgeoisie, the knowledgeable people, and the nobles. In addition to the exchange relationship between these lovers, the tulips also began a commercial trade at the end of the 16th century. In the 1630s the price of tulip bulbs rose to a relatively high level, and in February 1637 the market suddenly collapsed.

Tulip Mania is considered to be the first relatively well-documented speculative bubble in economic history. It is also used metaphorically to characterize other seemingly irrational and risky financial developments. In tulip mania, the course of the disease and the explanation of the social and economic consequences vary. Traditional interpretations of events and influences. This phenomenon can already be found in contemporary criticism and is reflected in later interpretations. Until the 1630s, most of the Dutch population down to the lowest social class was involved in the tulip trade. The rapid drop in prices therefore meant the bankruptcy of many participants and caused serious damage to the entire Dutch economy.

According to the market efficiency hypothesis, other explanations try not to portray the rise and fall of tulip prices as irrational and bizarre fanaticism. They propose the institutional reasons for the bubble and put the macroeconomic importance into perspective.

Since the introduction of Bitcoin in the IT world in 2009, this digital gold coin has enjoyed growing popularity. It was dismantled on home computers and computer farms, knowledgeable and well-trained IT specialists maintain the Bitcoin. Since there are only 21,000,000 Bitcoin, many people wanted one of these coins. This digital, intangible and in itself not really valuable something became the epitome of the desire and speculation of this epoch.

As in the 16th century, there is also course sex in the field of crypto currencies. Everyone wants to have something, wants to make their profit, only now it is not limited to the Netherlands but to the whole world.

Here is the largest speculative pale that has ever existed. It will hit many when the Bitcoin is no longer worth.

One problem with introducing Bitcoin as a currency is the initial assignment of currency units. Unlike Bitcoin, modern state and private currencies are promised to pay by the issuing agencies. Since Bitcoin as a new payment method was initially not trustworthy and no exchange could be guaranteed, Bitcoin was initially worthless. Due to the lack of goods paid for in Bitcoin, it was initially unavailable.

For Bitcoin, the principle of assigning new units is to reward the support of the network by providing computing power (see section "Mining"). Another feature of the system is that it generates fewer and fewer currency units over time. This enables participants to generate currency units more quickly and easily in the initial phase of the system. With time and the number of participants or the computing power, it becomes more and more difficult for a single participant to generate Bitcoin.

The high six-digit Bitcoin (estimated range of 600,000 to 1,000,000) was originally made by Bitcoin inventor Satoshi Nakamoto, but has not used it since retiring from the Bitcoin project. Cameron and Tyler Winklevoss stated in April 2013 that they had bought 1% of the Bitcoins in existence at the time (approx. 100,000).

In March 2019, almost 16% of all bitcoins were held by 100 addresses, or approximately 41% of all bitcoins were held by 1,900 addresses. However, this statistical information is not very meaningful for the allocation of credits, since on the one hand a single address can represent the credits of many people (cold storage of file sharing platforms). On the other hand, the credits of different companies are usually assigned to many different addresses.

If you look closely, you will see the parallels

So get your sheep dry and invest only the money you can lose.

other ideas to get free crypto