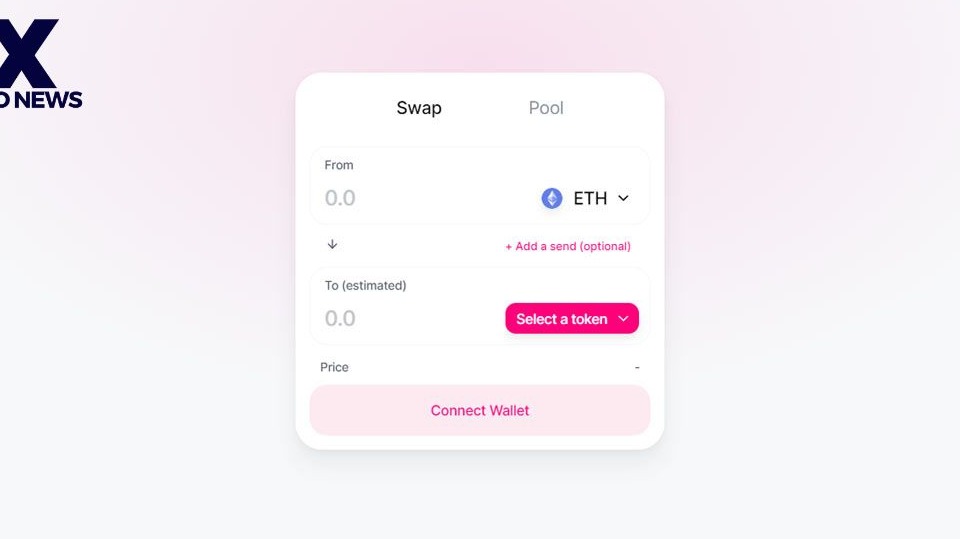 Popular decentralized exchange Uniswap has surpassed Bitcoin in daily transaction fees generated on the platform. This is the first time that it will surpass bitcoin in this metric and shows the growing problems of gas fees on the Ethereum network.

This latest development was highlighted by analytical platform Crypto Fees, which ranks the crypto projects that generate the highest fees. We can see that over the last 24 hours, the two projects that have generated the highest fees are Ethereum at $16.5million, followed by Uniswap, at $4.8 million with Bitcoin third at $3.1 million.

Looking at the average costs over 7 days, Bitcoin exceeds Uniswap with $4.1 million per day against the latter at $3.4 million daily.  This suggests that Bitcoin could very soon surpass the decentralized exchange in daily transaction fees soon.

Why Is Uniswap Fees Skyrocketing?

The rise in Uniswap fees is based on two major reasons. The first is that the decentralized exchange is the most used within the DeFi sector. It should be noted that Uniswap became the first DEX to reach $100 billion in volume in February. Also over the last 24 hours, the DEX has processed a trading volume of $956,039,162.

Beyond being a testament to the attractiveness of Uniswap, this increase in fees also shows that the costs of accessing Ethereum have become particularly problematic. Traders have started looking for alternative DEXes that are less costly.

This is evident with the rise of PancakeSwap the decentralized exchange based on the Binance Smart Chain network. PancakeSwap has processed over $750 million transactions in the past 24 hours and could overtake Uniswap as the largest DEX in the coming months.

get the latest crypto news 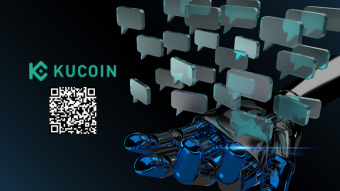 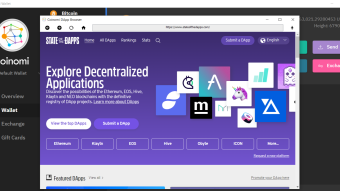 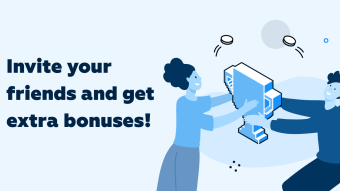