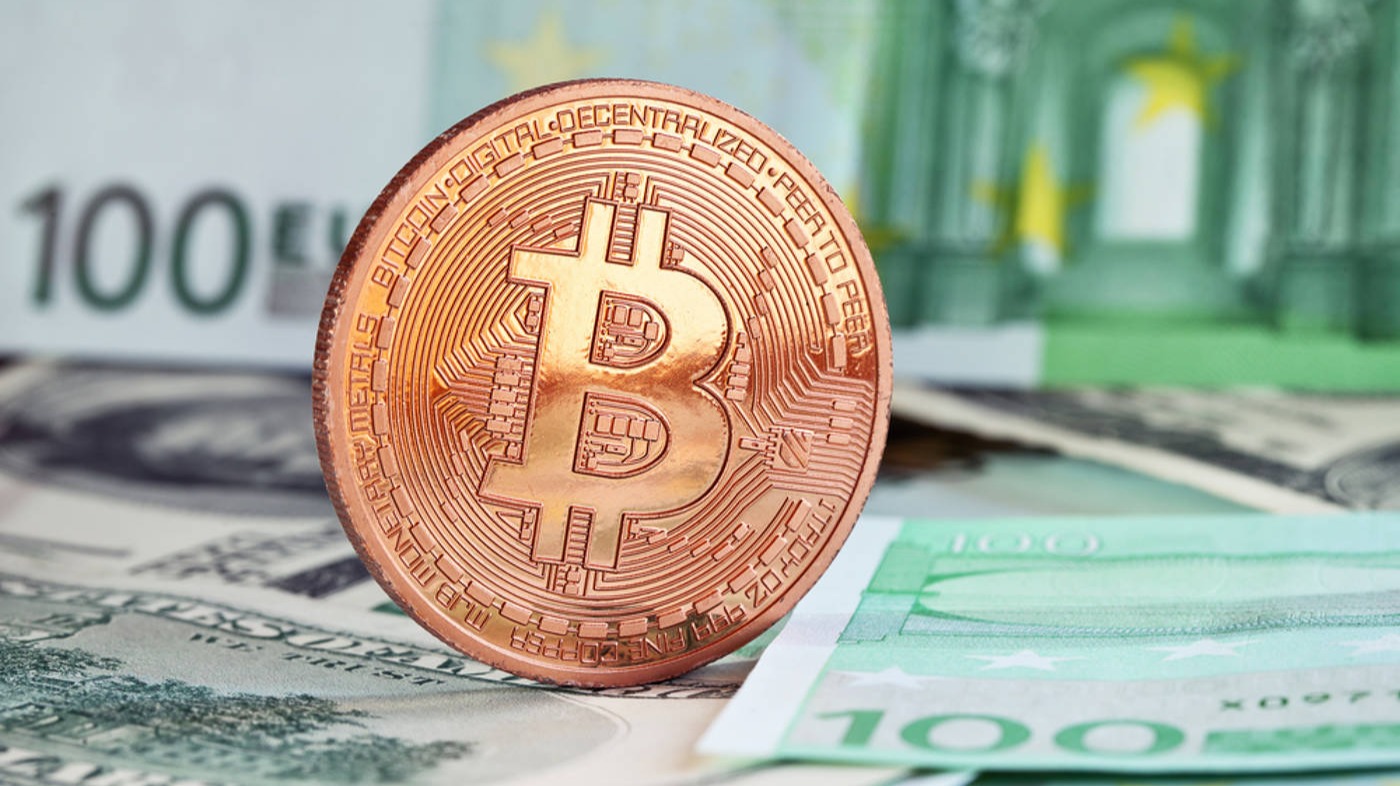 One Last Pullback to $53K Before Bitcoin Targets $90K? 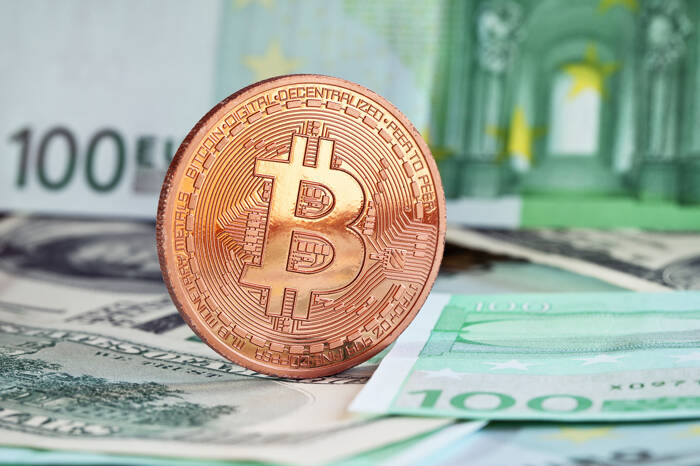 Two weeks ago, see here, when Bitcoin (BTC) was trading at $55K, I concluded, “the preferred view remains BTC is now in a new bull run to new all-time highs, with an ideal target of $90K+“. However, I was looking for to rally to top out at around $57-60K, followed by a drop to approximately $51K and then another rally to the long-term target of $90K+, which btw will still not be “THE TOP.”

Fast forward, BTC reached $66980 yesterday and is seeing a solid reversal today. Thus my (red) intermediate wave-i top target was a bit off as quite the margin exceeded it. The exceedance is, based on the “Elliott Wave Principle (EWP) waves, because the cryptocurrency experienced a subdividing, 3rd and 5th wave. See Figure 1 below. Such extensions can always happen, must be anticipated, but cannot be known with certainty beforehand. They fall under the good old “in bull markets upside surprises and downside disappoints” theme. How to trade that? Don’t sell your entire position in anticipation of a pullback, but raise stops and maybe take some chips off the table, but not all. For example, my crypto trading alert bot service does just that. For instance, it went long on October 1 at $48165. It sold ¼ positions in three batches on the way up, and now its subscribers to it are still only holding ¼ of the original position, with a stop at $49502 and depending on the trading system signals, this easy trade netted so far an easy +18%.

Figure 1 shows several technical indicators, and one of the most important ones is IMHO the Money Flow Indicator (MFI14) at the bottom of the page. It has been highly overbought over the last several days, meaning everyone has bought BTC. And when everybody has bought, only selling is left. In addition, the Crypto Fear & Greed Index sits currently at 84: extreme greed.

Thus, some selling would be typical to take care of these powerful Bullish readings. Besides, such strong MFI readings tell there’s plenty of liquidity going into the cryptocurrency, and liquidity is what drives markets. In over 9 out of 10 occasions where the MFI14 gets this overbought, we can expect a pullback and then higher prices again.

These readings fit with the preferred EWP count that wave-ii of wave-3 of wave-V of Cycle-3 is about to commence. See figure 1 above. Since (black) major wave-2 did a 50% retrace of wave-1, I (logically?!) expect wave-ii to also retrace about 50% of wave-i in the coming days. That will bring BTC’s price back to around $53K, which is horizontal support. From around that price level, I expect wave-iii of wave-3 to start targeting $90K+ideally. My premium crypto trading members know the exact target zones, even for all of wave-3 and Cycle-3. A break below Sunday’s $59016 low is needed to confirm wave-ii to ideally $53K is underway.

Bottom line: Bitcoin’s rally to yesterday’s all-time high (ATH) surpassed my initial anticipation of a local top around $57-60K as the 3rd and 5th wave of the larger wave-i I was tracking extended. However, the anticipated pattern of a “rally, pullback, rally” remains intact.

The first “rally” came and likely went, and now I anticipate the “pullback.” Money flow and sentiment are extremely overbought/bullish, suggesting some selling should be expected. I expect this pullback to reach around $53K+/-2K before the rally to $90K starts. BTC will have to break below $48K to begin to suggest something much more bearish is afoot, whereas continued ATHs will mean the mother of all cryptos is already in wave-iii of 3 and ready to target $78K more directly. Neither option, albeit possible, is my preferred path.