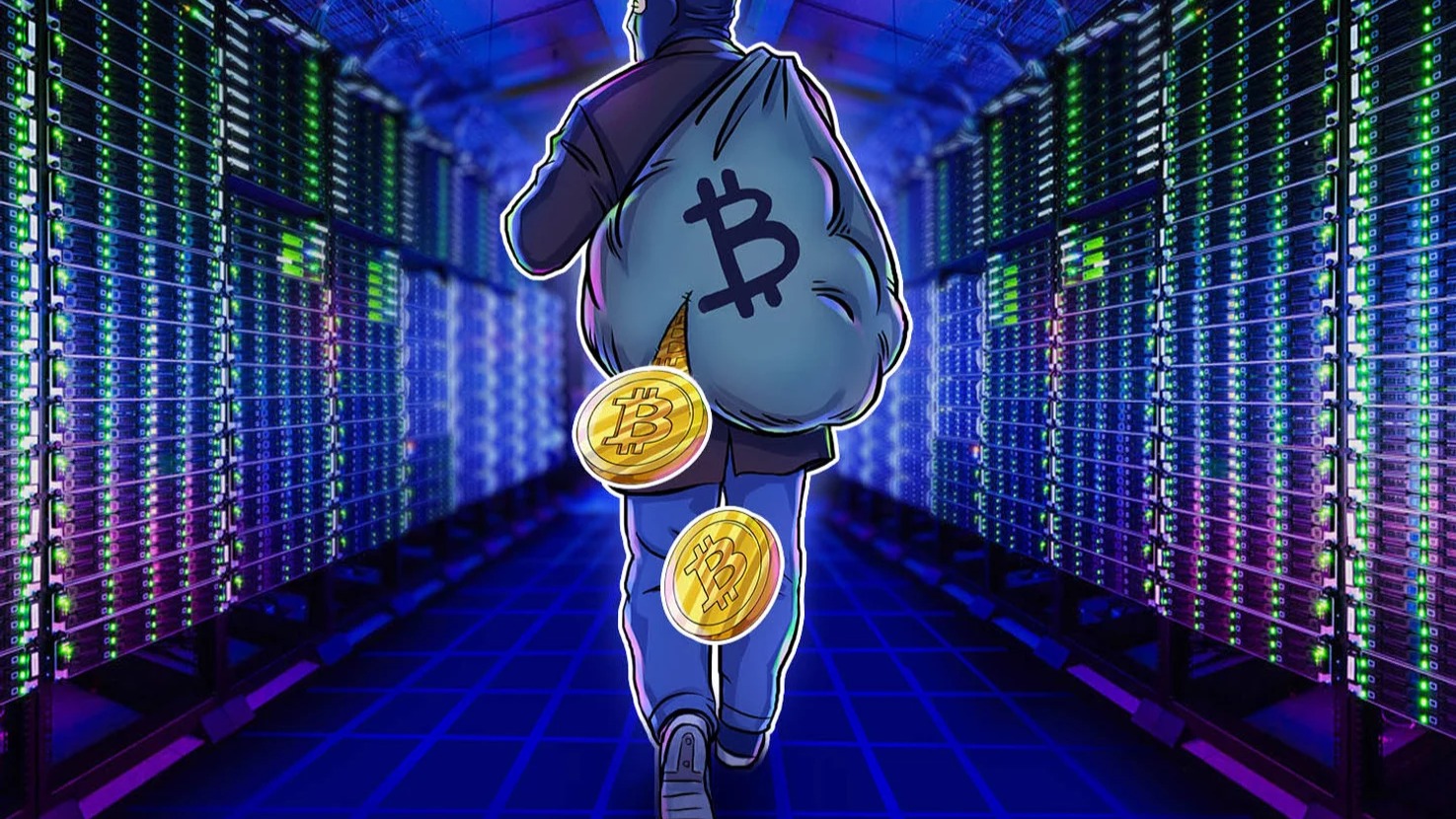 The Life and Times in Crypto

It is a pleasure to make your acquaintance. You can call me prime for short.

Im rather new to publish0x yet semi old in the crypto world but we don't need to get into that just yet.

I first heard about crypto currency through a friend that called me knowing my love for all things new tech. He pitched me the Idea of Bitcoin and its tremendous potential to skyrocket in value.

At this time it was quite complex to purchase bitcoin as the whole industry wasn't what you know it to be today. He didn't really sell me on the idea and he was asking for a large investment so I passed. A few months later another close friend contacted me explaining how they had invested and its going to be the next big thing in a few years.

After seeing how much money she and other has made thus far I was convinced and contacted my friend that had originally pitched me first.

I invested a rather large sum of cash and bitcoin was cheap at this time. My buddy did all the depositing, transfering and purchase of bitcoin. Although I had access to the account I figured he would take care of the buying and selling part.

A few years went by and bitcoin started making headlines as it started climbing towards unseen heights. It was an unbelievable moment to make that much money at once as in the stock market making 30% profit in one year was great. My friend insisted on holding on for a while longer and he would not bulge to sell mine or his part.

Bitcoin continued climbing higher and higher. During this time one of my employers sent me on a few international trips back to back. Bitcoin reached its highest value during these trips. I desperately tried to log into the accounts and cash out but with foreign ip and lack of equipment i was not able to do so.

I finally got ahold of my friend days later and screamed at him to sell which he had already done. We both went crazy on the phone screaming like madmen at each other knowing we just made a lifetime payout, at least on my side of the investment.

We spoke for hours following that debating future plans and what we were going to buy first, what business we would start and all that cool stuff you would debate when you hit the jackpot. The feeling was amazing, literally cloud 9 shit.

After a few days with no sleep from all the excitement, still abroad working I realized I didn't have to do this anymore. I packed my bags got on the next flight home and once i landed called my employer and quit before he even said hello.

That day I figured I would surprise my pal that helped me invest and go directly from quitting my job to visit him. Once I arrived I rang the bell and was greeted by strangers. To my surprise my friend didn't live there any longer. I was locked out of the accounts and calling his number lead directly to a full vm. Few days later after attempting to contact him a zillion ways I realized that he must have booked it.

I kept lying to myself hoping that was not possible and after months of trying and waiting i finally realized that he screwed me. I started calling people close to him and it turned out he did the same to a few of them. Took their money, multiplied it by 1000% through bitcoin and took off runing.

The whole thing was a disaster to put it simply and the authorities never caught him.

The following year i recieved a package with a payment for the exact amount I had originally invested with him and a note that read I O U. That bastard! Lifetime lesson learned!

Never really getting over what happened I naturally went and learned every bit any byte about the blockchain and crypto and started investing myself. I used that funding to start my businesses and focused the majority of my time on them.

After a long break from anything crypto I decided to return and try my luck once more hoping for the 100k run this decade!