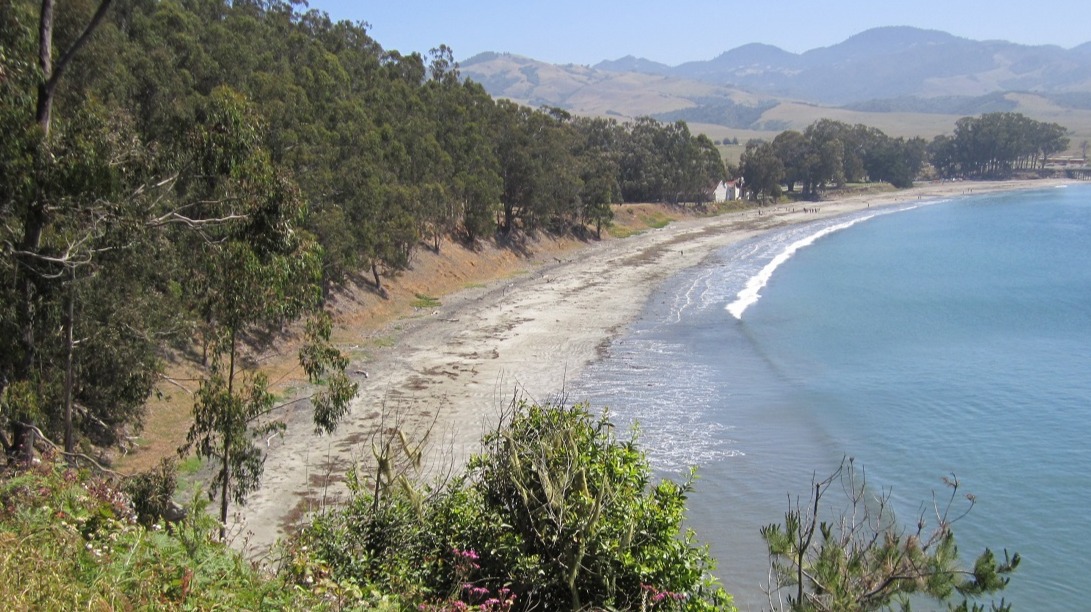 A Spiritual Rant on Liberation

I didn't start out for any kind of spiritual attainment.  It was simply a body of information that I stumbled upon.  I began to study spiritual teachings out of desperation to be free of misery and depression.  I was deeply trapped in alcohol and darkness from assisting with surgery in the Navy and going to Iraq twice.

The possibility of leaving behind repetitive, negative thoughts was my only motivation.  Looking back now, "I" opted for a kind of ego suicide instead of physical suicide.  There is a suggestion / quote from Zen (I believe) that we can "die before we die".  That has certainly been the path of awakening for the me.

All self applied labels and categories that used to make up “the me” have been dissolved through looking deeply within, meditating, and studying for the past 11 years.  The "old me" is for all intents and purposes completely vanished and no longer considered as real.

Some spiritual teachers say that "the personal story comes to an end".  At the end of it, there is even the letting go of "the spiritual path".  It has been called many things before.  A strict definition for what this process should be called is not important.

We have heard and read the many terms: enlightenment, ego death, spiritual awakening, and dozens of others.  They emerge from many cultures and languages of the world.  I always held contempt for these mystical terms.  They seemed to denote a kind of elitism.

These terms also implied that they were great, massive occurrences which took a tremendous amount of work or discipline, or living within a particularly restricted lifestyle.  None of this has to be true.  Everyone can release the incessant, self torturing beliefs and thoughts.  Freedom from mind is entirely accessible to you right now and right here.  Practice detaching your awareness from your thoughts.  It's a practice of inner peace and calm.

The most accurate term for all this seems to be “liberation”.  Feel how light and joyful this term is compared to the very serious sounding “ego death”, “samadhi”, or even “enlightenment”.  Some people think they will reach a point when they will burst into a ball of pure light or something.  This light can be blinding!  It's useful to consider the word as the opposite of heavy instead of dark.

Liberation and release, in terms of spirituality, are synonyms.  Or, at least the small releases from thought grasping that we allow ourselves lead inevitably to full liberation of this “I” that we think we inhabit.  Go ahead and pretend that you are not your thoughts for a little while.  It can't hurt!

I guess this rant is to suggest that you put no guru or teaching on a pedestal.  There IS NO pedestal to stand upon.  In your every day life, in your every day ground which you walk upon, you can release into the freedom of your unfolding herenow.

Letting go of the past and future are the only requirements.  It was possible for a drunken, suicidal veteran.  It's possible for everyone to detach from thought and be free.

I study and make content about XRP ledger coins, mainly. I'm on Youtube, too. I've been researching and investing in crypto since 2017. I am not a financial professional. This is not advice. Please do your own research.

Free from a Self

Could it be that the self is an assumption? Is it a fundamental blunder upon which all our suffering lies? The no-self cannot grasp at anything nor push anything away. The quiet mind is oblivious of desire and discomfort.