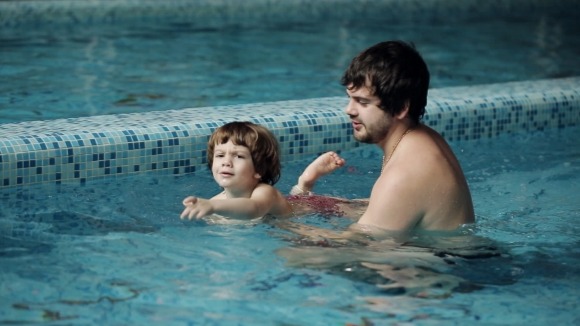 A father was teaching his son how to swim. He starts of with both of them in the water with him supporting his son all through. After his son is a bit calm in the water, he makes up his mind to reduce the support he's giving him. He wants his son to feel things on his own.

He decided to use a log to teach him. With the log, the boy will be the one holding on to it, deciding when he needs it and how much support he needs from it.

After a few minutes, the boy is confident of himself and leaves the log at intervals to swim on his own. The father now relaxes and decided to take a nap at the edge of the water since his son seems to be a master now.

After a while, the father could hear someone crying for help whiles he was still half awake. He jumps up to see his son fighting for his life in the water. He rushes in to save his son.

The boy's confidence had grown and he decided to leave the log all together. He had not mastered swimming and had left his support system. His father then advised him, "son, never bite the hand that feeds you until you can cook your own meal". 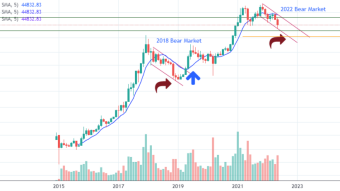