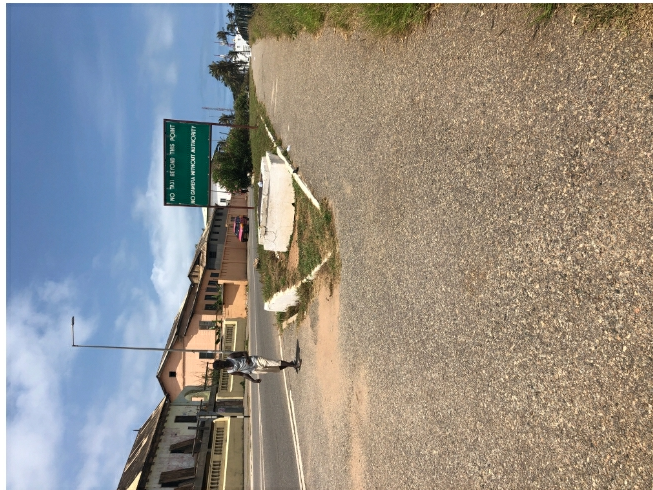 I really thought I would hit over 20k steps today. I really walked but, it’s all good.

Good evening folks. Hope y’all doing good. I went out to see a minister of state today. I went to the Osu Castle in Ghana, previously the seat of Government until this government came into power. The castle is now used by some ministers as their office. There’s however heavy security presence and pictures aren’t allowed. My phone was taken, so I couldn’t snap any pictures of the place.

I got there at 1pm and I had to wait until 3:30pm to see him. That was tiring. Had to hangout at the Castle canteen until he came into office and had to buy food that I hadn’t budgeted for. I hadn’t plan to eat but I was getting hungry after I had waited for such a long time.

I got to the canteen and the food was GHc10 but I could only spare GHc5. I had to beg them to gimme something for what I had and they did. After eating and going to meet the minister, I came back to say thank you to them. Took lots of photos and hopefully, will upload them soon. Goodnight everyone.