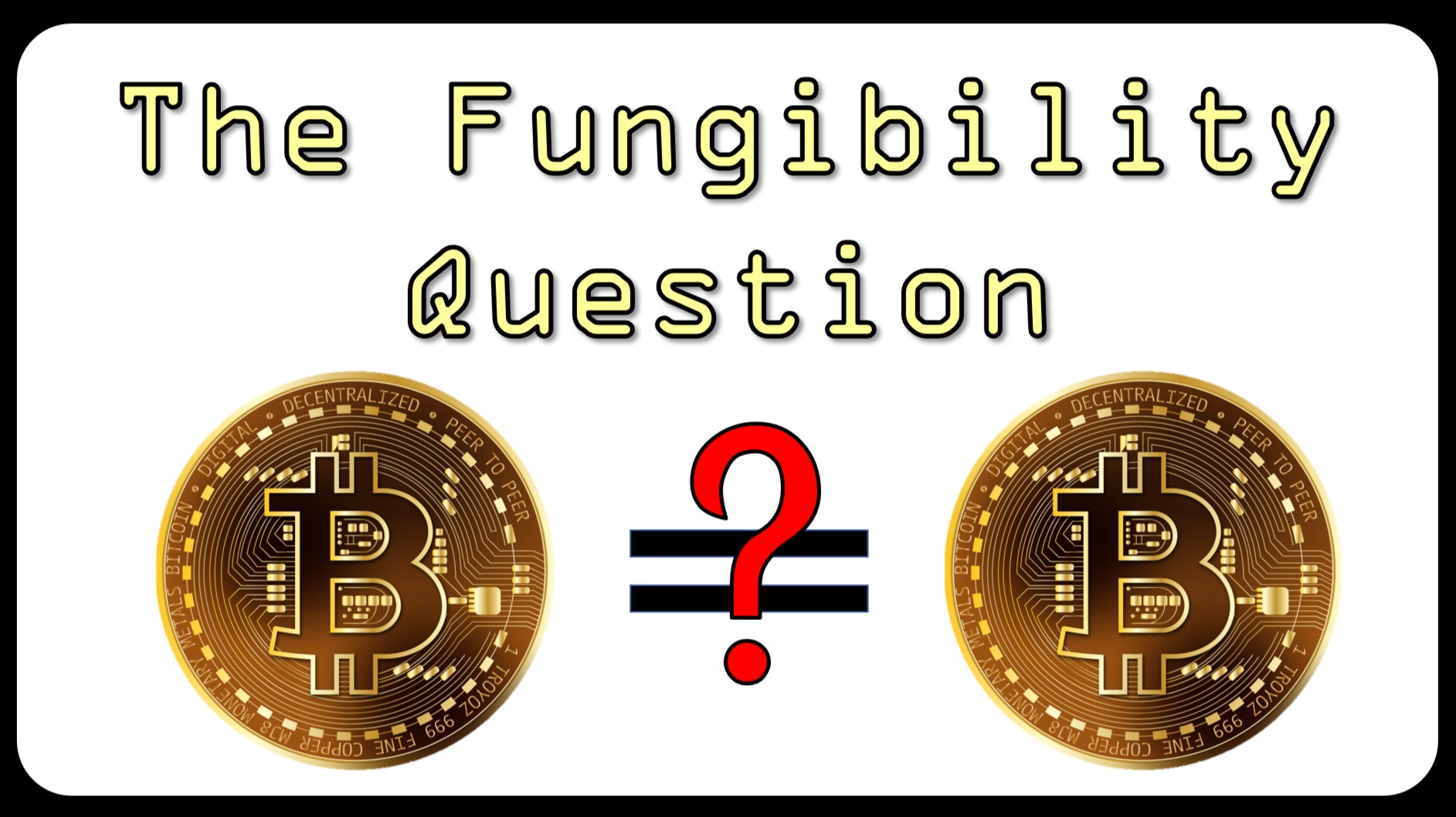 Are All Bitcoins Equal?

The Bitcoin protocol celebrated the milestone of nineteen million bitcoins being mined recently, representing over 90% of all possible bitcoins. But are all these coins the same? Unfortunately, the answer to this question is no. Use and origin of a coin can determine its fate. The open and traceable nature of the blockchain; a boon for verification; is ultimately used to track every transaction.  This dispatch will examine the nature of this aspect and elucidate upon some of the implications of the fungibility question. 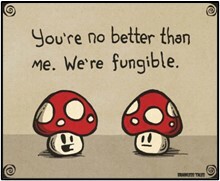 Fungibility is a just a loquacious synonym of interchangeable. One penny can be traded for any other penny. This term comes from the world of fiat and commodities. In the Cryptoverse fungibility is an oft touted concept wherein one bitcoin equals one bitcoin. They are interchangeable, this is in contrast to the world of NFTs where the concept is baked into the name Non-Fungible Token. This allows for the creation of unique digital assets. 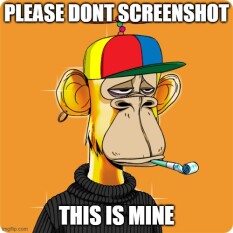 Over the years Bitcoin has become “contaminated” by bad actors and many of these coins are now tainted by crime. Bitcoin is pseudo-anonymous since identities are not directly linked to wallet addresses, but all of the wallet address are publicly available with a node or block explorer. In the early days, the Silk Road was one of the first real world use cases for bitcoins, many of those bitcoins were seized by the US government when the dark web marketplace was shutdown. They were subsequently “redeemed” through a government auction. Currently this seems to be one of the only mechanisms through which these “contaminated” bitcoins can re-enter the Cryptoverse. In fact, the billionaire Tim Draper turned twenty million dollars into over a billion. 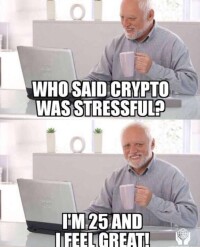 Many veteran cryptonauts are quite familiar all this, that is why it is important to consider some of the implications of the fungibility question moving forward. The first implication to consider is ESG (Environment, Society, & Governance) in the investing world of TradFi this has become a hot topic. The progenitor of this movement is Blackrock's Larry Fink, this has implications for the Cryptoverse because Blackrock (the largest asset manager in the world) has decided to start offering cryptocurrency “products.” While at first glance this appears to be a boon for the industry because of the billions of US fiat that could pour into the space, there are however reasons to be concerned. 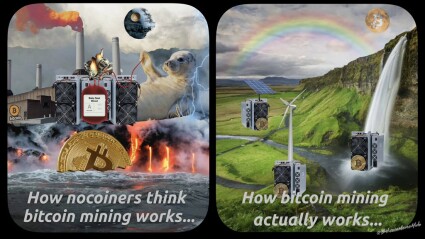 Given their ESG focus could Blackrock only offer crypto “products” that meet their guidelines? Would bitcoins be segregated based upon their origination? Will Blackrock use analytics firms like Chainanaylsis to determine how bitcoins are mined? This has the potential to segregate bitcoins into those which are produced sustainably versus those originating from miners who use less than “clean” energy to power their operations. Blackrock could potentially create a tiered hierarchy of ESG acceptable bitcoins. Of course, this is just speculation, but some investors may be willing to pay a “premium” for certifiably “clean” bitcoins, and certain miners would promote this tiered system as it would benefit them financially, all to the determent of the Bitcoin protocol as a whole, and the long-term viability of Bitcoin. 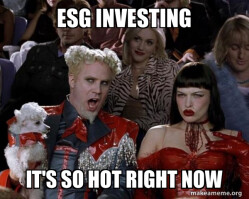 The next implication to consider is geopolitical. Now that all mining has moved out of China; a most excellent development; many miners have set up in less than desirable locales. With war raging in eastern Europe could bitcoins mined in Russia be blacklisted? Russia has a not insignificant level of hash rate for Bitcoin, could these bitcoins originating from Russian miners also run afoul of western sanctions? Iran as well has become a hotspot for Bitcoin mining. As the West decouples from the autocracies of Russia and China, and the internet itself becomes more fragmented could the Cryptoverse be under threat? 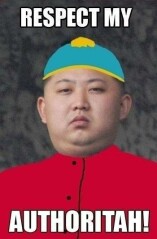 Russia, Iran, China, and North Korea are all despotic governments with no regard for human dignity which cynically use crypto to further their own nefarious goals. China the most totalitarian of these regimes showed; in its total ban and hefty prison terms for anyone engaging in crypto transactions; how these governments are only concerned with placing every aspect of life under surveillance thereby enslaving their populations. One can only hope that the dumpster fire of history gets fueled by the demise of these states. Unfortunately, in the short to medium term the coming struggles and wars between autocracy and democracy will put great strain upon transnational concepts like the Internet and Bitcoin. The current war has demonstrated how Bitcoin can be a liberating force for good in the world and must not be fragmented to assuage the egos and phony morality of the traditional financial elite. Sustainability and environmental concerns are paramount, and Bitcoin rather than being part of the problem can help to incentivize the wise use of energy.

Check out some of my previous posts:

Out of the Woods?