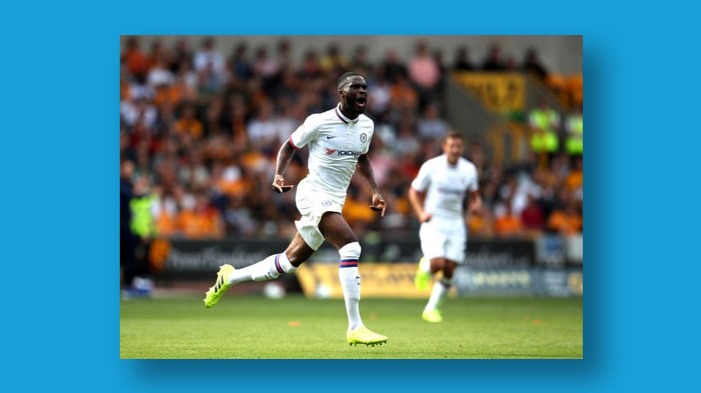 The Journey to Stardom – Fikayo Tomori as Case Study

The Chelsea academy has the status as one of the best club football academies in the world and is known to produce some amazing talents year in year out. This season, we have seen some of the academy players make their way into the first team, all thanks to the current transfer ban situation at Chelsea and the appointment of club Legend Frank Lampard as the new Chelsea head coach with Jodi Morris who has worked with these academy players in the past, as the assistant as well and some other ex-Chelsea players who have joined the club.

This season, things are going in the right path for Chelsea in terms of the young players’ development and the teams' performances. Chelsea have had their fair share of ups and downs so far this season when it comes to results, however, things are beginning to come together as they are getting their deserved wins. The major talking points prior to the start of the season was how the academy players would integrate into the team and how the team would cope with mostly young players and less senior players. Nevertheless, the academy players have proved the doubters wrong as they are actually the ones pulling strings for the team at the moment with Tammy Abraham and Mason Mount as the club highest goal scorers so far, with Tomori in the goal scorers list with a goal to his name. Great performances by Chelsea and the academy boys as they continue to develop and improve. 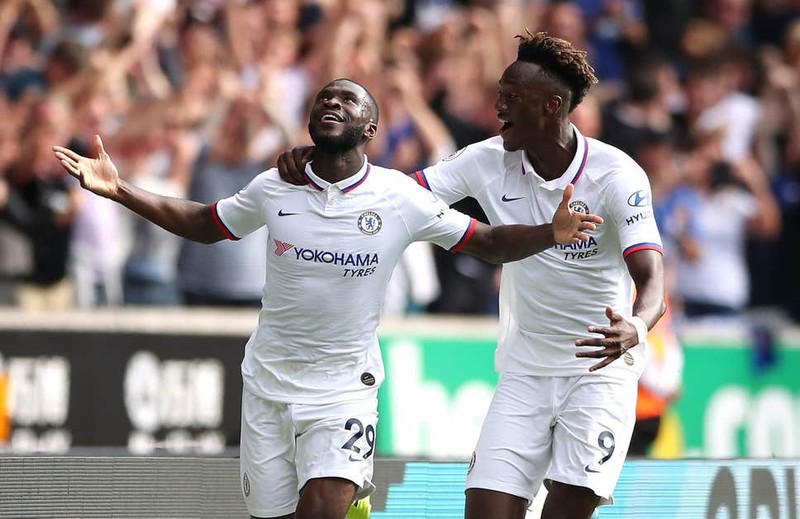 Fikayo Tomori, a product of the Chelsea academy and a player who is getting the attention he deserves. Last season saw him flourish in his loan spell at Derby County where he was coached by the current Chelsea head coach Frank Lampard. His development at Derby last season was massive as he earned himself not only quality performances but also one of the best players in that Derby County team alongside Mason Mount. Currently one of the youngest players currently in the Chelsea squad, Fikayo Tomori is living his dreams to play and be part of the Chelsea first team.

The appointment of Frank Lampard has made it easier for these young players to feel at home and confident that they will surely get their chance as far as they prove that they are ready and worthy to be in the team. Fikayo Tomori is one of the academy graduates who has benefitted from the appointment of Frank Lampard as the Chelsea manager and has already won a spot in the first team.

Things are looking really good for Fikayo Tomori this season, as he is not only showing his qualities but also secured his spot in the Chelsea defense. The Chelsea match against Wolves saw Tomori score his first goal for Chelsea in style, a superb wonder goal that could compete for the goal of the season award. Not only did he score a worldie but also his performances and contributions to the team have been very good. His speed, ability on the ball, recovery pace has helped the team win games this season. We saw his immense contribution with his ability on the ball in Chelsea’s first champions league win this season with a fantastic assist for Tammy Abraham’s goal.

Like we have seen so far, this kid is really developing at a rapid rate and he is really showing his qualities. His abilities and qualities have not only earned him praises from the manager and the media but also earned him his first senior international call up for the England squad. Above all, Fikayo Tomori has shown that he can perform at the top level and we look forward to seeing him develop and improve more into becoming one of the best defenders in the world. This post can also be found on my scorum blog