By chimzycash | Football Match Previews and Analyses | 18 May 2019

Continuing from where I stopped yesterday concerning the latest injury of Ruben Loftus-Cheek and whether it will greatly affect Chelsea in the Europa League final against Arsenal or not. The player who sustained a Ruptured Achilles injury during their friendly game against New England, a game that was scheduled as part of the movement for the fight against discrimination. According to reports, Loftus-Cheek has successfully undergone surgery but will be out for several months to recover fully.

Why Is Ruben Loftus-Cheek Such an Important Player for Chelsea?

We wouldn’t be talking about how good he is for this Chelsea team he was still used and seen as a youth player, or if he hasn’t played a good number of important games for Chelsea. As a player, he possesses some amazing qualities that are not all that common, and the qualities he has shown on the pitch is the reason why is probably the best option for the number 8 position than all the other options available. To play the number 8 position, there are certain key qualities that a player must possess to effectively play in this position, which is why Lampard was so effective in this position during his time at Chelsea. Ruben Loftus-Cheek might not have the strong character or the personality, or even the shooting prowess of super Frank, but he sure does have some better attributes that make him a player who can develop and grow into becoming one of the best players in that position. His size, strength, power, dribbling ability, eye for goals, passing ability, intelligence, awareness, ability to drive with the ball, etc, makes him the only player currently in the Chelsea midfield worthy to fill the gaps left by the Super Frank.

This is one of his key strengths. He is a pretty big player, probably the biggest midfield player in the Chelsea team. His ability to use his size correctly and effectively on the pitch makes it a difficult opponent to play against.

He is a very powerful player on the pitch, his size plays a huge role here. His ability to shove off and hold off opponents on and off the ball makes him a nightmare for players with lesser power.

Watching his games clearly shows how good of a dribbler he is. His ability to drive with the ball and dribble past players, and using his size and power to go past brick walls, makes him a rhino and an extremely difficult player to take the ball off his feet without fouling him.

An eye for goal/Ability to score goals

Not only is he a talented player he also has a very good eye for goal and the ability to score goals. This season has seen him score quite a good number of goals when compared to the number of games he has played. He has already proven to be a good goal scorer from midfield as we have seen in most of the games he has played in.

This is one of the areas he is also good at. He might not have the passing prowess of Fabregas or Lampard, but he sure can find his man and can make accurate passes that positively affects the gameplay.

This is also very important for a number 8 and Ruben is certainly intelligent to know what to do and how to execute them on the pitch. Making the right pass, or the right run, or knowing when to drive with the ball instead of passing, timing of a pass, makes him a complete package.

A player who plays a creative role for the team needs to possess some level of awareness especially to know what to do next based on the current situation. Ruben might not be up there in terms of awareness, but he sure has enough in his locker to excel on the pitch.

I will have to end this part here… In the next and final part, I will be talking about key qualities and abilities will be greatly missed during the game against this Arsenal team. See you in the final part :)

The question still remains… Do you think Chelsea will miss Ruben Loftus-Cheek in the Europa League final against Arsenal? 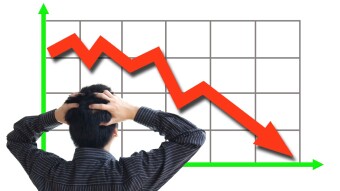 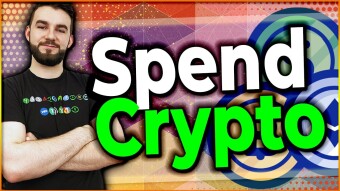 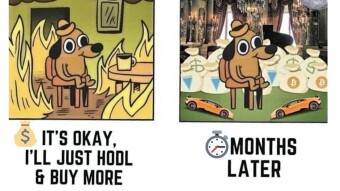