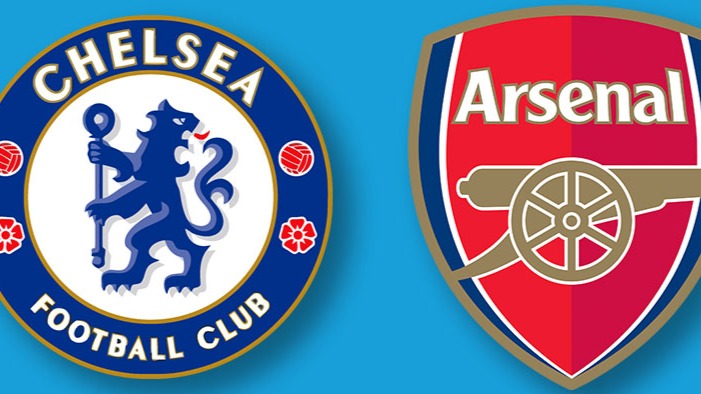 By chimzycash | Football Match Previews and Analyses | 4 weeks ago

Midweek premier league games kick off today with a good number of exciting fixtures, including the much-anticipated derby clash between Chelsea and Arsenal at the bridge. Both teams will be looking to get back to winning ways after both failed to win in their last premier league fixture at the weekend.

Chelsea have been a prime example of inconsistency this season, and are still struggling to string two wins in a row for months now. It has really been a tricky season for Frank Lampard and his academy dominated Chelsea side, to find the right consistency to keep pushing for their crucial top 4 ambitions this season. Time and time again this season, the Blues have failed to capitalize on the other teams’ setback and have also failed to pick up back-to-back wins especially in games they are expected to win like we have seen in almost all the games they’ve lost this season, their most recent coming against Newcastle last week. They will be highly disappointed as not to have been able to take their chances in these games even after dominating major aspects of the game like we saw against Newcastle at St James’ Park. They will be facing another very difficult game against Arsenal at home, they enjoyed an impressive comeback win against the Gunners at the Emirates and will be aiming to do the double against them and most-importantly return to winning ways to ensure that the maintain their point difference in 4th position.

Chelsea will most likely set up in a 4-2-3-1 or a 4-3-3 formation. They are playing at home and will want to dominate the ball. However, they can also setup to counter-attack if the need arises in the game.

Arsenal are in a much more difficult situation compared to their London rival. They have struggled a lot this season to get the required number of wins to push them right up there in the top 4 race and their last weeks’ result sums up their whole season. They will be facing Chelsea later today for the second time this season but at the bridge this season as they aim to get their revenge against the Blues. This is a very crucial game for them as a win could push them above Spurs. The odds are against them to win at the Bridge, however, this is an evenly matched contest as both teams can get the job done in the fixture. The Gunners will be highly motivated not to allow themselves fall twice against Chelsea, and to try to push for a positive result at the Bridge.

Arsenal will most likely set up in a 4-2-3-1 formation and will want to go all out to cause Chelsea problems from the get-go. This post can also be found on my scorum blog