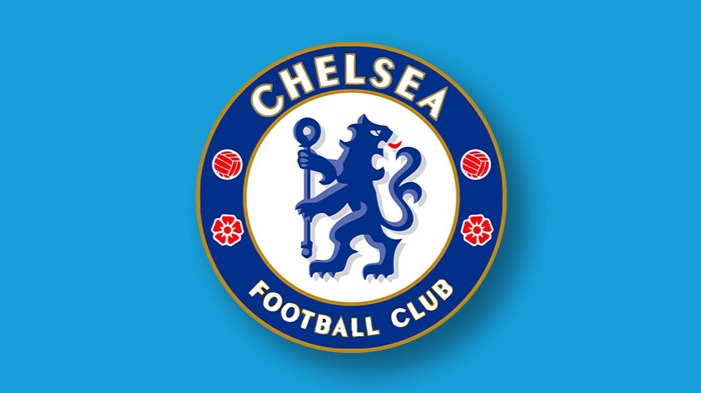 The EFL cup begins with lots of exciting matches already played. Today was the continuation of the ongoing EFL cup competition as Chelsea hosted Grimsby Town for their first EFL cup game of the season.

Chelsea haven’t had the kind of season they would have hoped for so far. This season hasn’t been mostly ups and downs for them in terms of results. However, their performances has been quite impressive and have given the fans a lot of reasons to be positive and keep believing in the process. This fixture against Grimsby was yet another home game for Frank Lampard as a Chelsea manager, as he hasn’t won any game at home yet, their most recent losses at home against Valencia and Liverpool. Nevertheless, Chelsea were expected to come out with a comfortable win which they didn’t disappoint as they breezed past Grimsby Town at the bridge.

Grimsby Town are having quite a similar season as Chelsea in the league two but are coming from a win in their last match. Going into this game against Chelsea in their first EFL cup meeting this season was always going to be a huge mountain for them to climb especially at the bridge against a team who hasn’t won at home yet and want to desperately win their first home game this season. A disappointing result for the Standford Bridge visitors as Chelsea ran out 7-1 winners on the night, however, it was a great learning experience for Grimsby Town as they gave Chelsea a good game especially in the later parts of the first half. 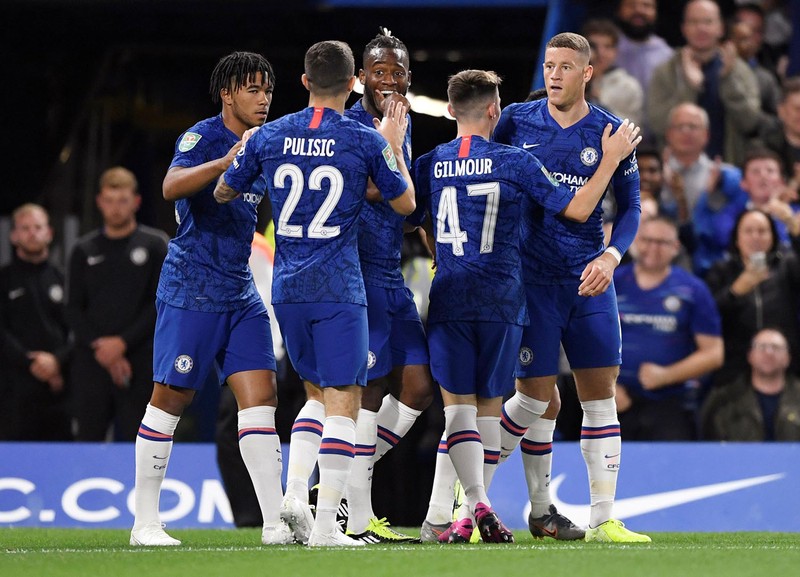 It was a very good atmosphere at the bridge with a lot of fans all excited for the game, and for the Chelsea fans, it was a game where they were all expecting their first home win of the season.

Chelsea went with a 4-2-3-1 formation with quite a number of changes made to the team that played against Liverpool at the weekend, with Batshuayi as the preferred option for the number 9 spot. Grimsby Town set up in a 5-3-2 formation with Green and Hanson as the two frontmen. The game began and immediately we saw Chelsea taking control of the game from the very first minute, and taking the 2 nil lead with just 7 minutes played on the clock. Grimsby Town finally found themselves back in the game very early with a goal back, however, they not only weren’t capable of scoring another but also not able to stop Chelsea from scoring 5 more to run out 7-1 winners.

Ross Barkley who received a lot of criticism from the fans for his penalty kiss in the champions league, scored the first goal for Chelsea in the 4th minute of the game, driving the ball forward and into the box, before firing a low shot past the goalkeeper.

Michy Batshuayi doubled the lead 3 minutes later, with a fantastic finish in the box.

Matt Green got a goa back for Grimsby Town in the 19th minute with a brilliant volley strike.

Pedro restored the 2 goal lead for Chelsea in the 43rd minute from the penalty spot.

Kurt Zouma scored his first goal for Chelsea this season with a very nice poacher’s goal in the box.

Reece Jame, the boy who the Chelsea fans have been waiting for to feature in his first competitive match for chelsea, getting a couple of assists and scoring a fantastic goal from outside the box in the 82nd minute to make it 5 -1 for Chelsea.

Michy Batshuayi made it 6-1 in the 86th minute, showing why he is a very good goal scorer with a very good finish inside the box to give the goalkeeper no chance.

Hudson-Odoi finally got his name on the scoresheet in the 89th minute after missing a couple of clear goal-scoring chances, to complete the 7-1 annihilation.

A solid win for Chelsea at the bridge and for the young players who once again showed their qualities, as they progress to the next round. This post can also be found on my scorum blog