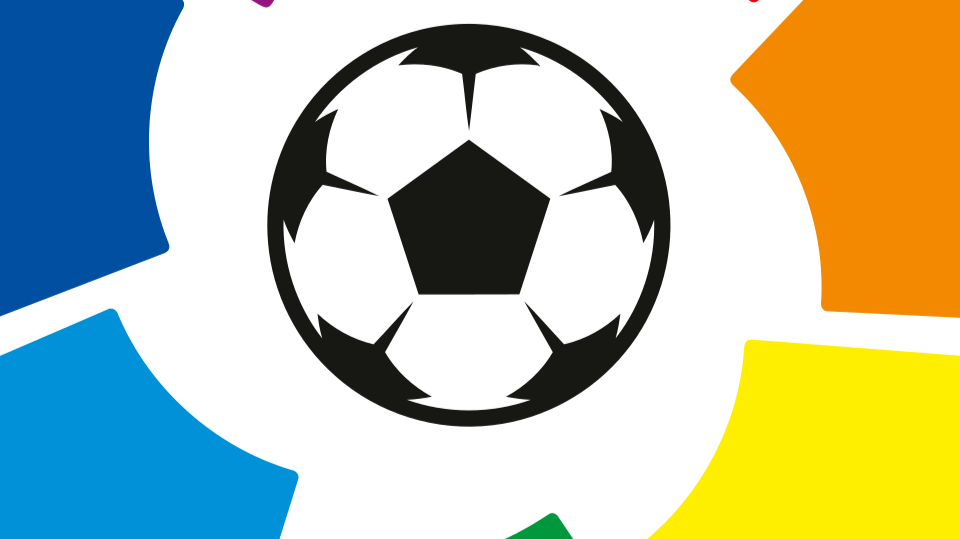 Regarding the battle for the league, Real Madrid, Barcelona and Atletico de Madrid won their games and continue in the race for the trophy. Real Madrid won versus Osasuna and is ready to fight against Chelsea this week in Champions League semi-final. On the other hand, Atletico suffered a lot in Elche to win against local team that missed a penalty shot on the last minute! Barcelona had also a difficult game versus Valencia (that is not the same team that some years ago) but got a very important victory!

Today Sevilla has lost his home game against Athletic and is a little off. They fought a lot trying to win the game but on the last few minutes a perfect counter-attack of Athletic let Iñaki Williams to score the last goal.

There are also a race to be relegated to second league. Huesca and Eibar won their games and still fisghting to keep the cathegory whereas Getafe and Valladolid are in the middle of the battle. It will be very interesting the end of this story. Some teams as Cadiz or Celta de Vigo will have a peaceful end of season after keep the cathegory without problems! 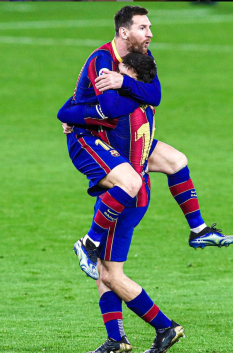 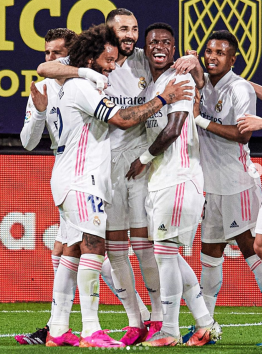 This is the end of my analysis. This is the first article I write here about football. Please, I'll be grateful if you tell me in the comments if you like this format or give me more ideas. Tell me if you want a deep analysis, more leagues...

Every week is different! I'll bring the results and highlights of main football leagues every week!