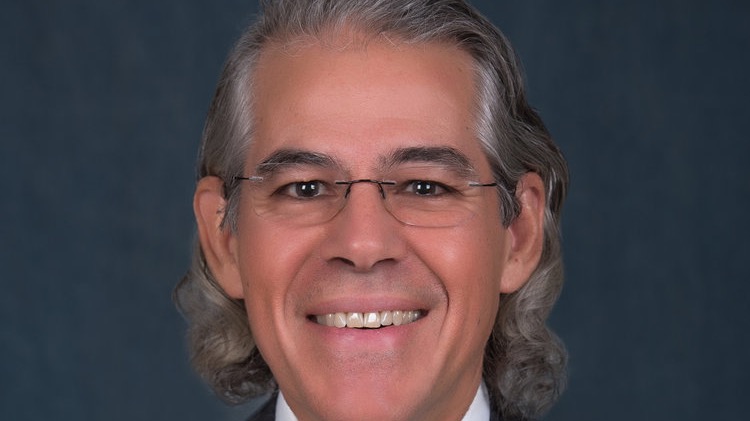 Guest Opinion: Can We Put a Price on Higher Education?

It will come as no surprise to most readers that student debt is one of the most prominent forces in many people’s lives. At $1.48 trillion, US student loan debt exceeds the GDP of 84% of the countries on earth. This is spread across 44 million borrowers, with the average graduate in 2016 leaving school with over $37,000 in debt.  And the impact on the US economy, with an average monthly payment of $350 across the population of borrowers, equates to a significant amount that can’t be spent on consumer goods, or saved, or invested. And this is only the tip of the iceberg. Although these loans are structured for a ten-year repayment, research from One Wisconsin Institute found the average length of repayment actually stretched over 21 years for those with bachelor’s degrees, and longer for those with advanced degrees.  So again, the impact on the economy is hard to understate. Lest you think this is a problem faced by all equally, a recent GMAC survey cited in The Financial Times found that the number one barrier for women accepting business school offers in the US and UK were financial concerns, whereas for men it was waiting on another offer.

The notion of a better option for student loans has been a great sound bite for politicians, but to date little has been done besides the Obama administration’s efforts to dismiss debt associated with questionable institutions. One option that has potential, and is being employed on an extremely limited basis today, is the use of Income Sharing Agreements, or ISA’s. Simply stated, an ISA is a contract funded by investors who pay for a student’s education (in part or whole) and in return receive a percentage of the student’s future earnings for a defined period of time. While this arrangement may sound like a loan, there are some protections that don’t exist in lending: 1) the student’s salary must exceed a certain basic level before the investor receives payment; 2) there is a maximum amount that will ever be collected; and 3) there is a defined term of the contract. This last point in particular is important to note, as all of the agreements have a defined term, not a defined repayment amount.

Sounds like a win on all fronts, right? Well, not quite.

Today, the real beneficiaries of endless borrowing are universities — the public, private and for-profit institutions — that have thus far had little skin in the game and who have dictated the “value” of the goods provided. In the ISA scenario, schools could have some skin in the game in the form of participation. But more importantly, the goods offered would be valued by the marketplace, a cold-hearted and objective reaper that has no reason to play favorites. As any student of economics will tell you, an asset is worth what someone else will pay for it. A proliferation of ISAs across the education spectrum would provide students with an understanding of market considerations concerning the future value of their particular area of study and degree. If this seems far-fetched, it is anything but the case. In fact, a review of The FR’s interview with the then-CEO of SoFi some time ago provided a nice look into how the company assessed credit worthiness using school, major, degree and other factors.

School participation in ISA’s provides some incentives, positive and negative, that have been absent for decades. The notion of future participation is certainly one aspect, but the primary consideration (and most pressing for the “consumer”) is placement upon graduation. Again, until students reach a minimum threshold of pay, no distribution to investors is made. As such, schools would be incentivized to beef-up ongoing placement services and career support for their graduates.

Despite those that decry this type of approach as the death of the liberal arts, I believe the opposite is true, because it provides liberal arts boosters with an opportunity to put their money where their mouths are by investing in like-minded students. For schools, in particular those institutions that the marketplace deems “diploma mills,” the judgement could be swift and sure.

An ISA approach could also provide a break to taxpayers who often hold the risk of defaults. That’s meaningful when you consider that currently over 11% of student borrowers who were scheduled to start repayment in 2013-14 have defaulted on their loans (according to the Department of Education).  But because universities are notoriously slow to recognize (much less forecast) market changes, a market-based view of current value of future needs could provide direction that reduces the static thinking that currently plagues too many education providers.

There may also be another benefit of a more market-based approach, and this falls on those who actually deliver the “goods” (i.e., the professors). As the producers of the goods, professors could benefit from an objective financial assessment of the goods that are produced and delivered. This perspective could become a bargaining point for those professors that deliver high-demand courses of study, in particular among those non-tenured academics and adjuncts who are being leveraged in greater numbers.

There is no doubt that the positive impact of education on individuals and the country is substantial; however, there are negatives. The ISA should be seen as an alternative to a problem that is growing by the day and impeding the progress of millions of students, the economy, and taxpayers. The constant hand wringing over the government’s role in policing the legitimacy of the education delivered by schools would very likely be put to rest by the market, and a more nimble and dynamic gauge of future demand would be available.

Dr. Jimmie Lenz is a principal with The Financial Risk Group and an experienced executive, lecturer and scholar in the field of banking and capital markets. Starting his career as an equity trader over 25 years ago, he has held a number of senior management roles within the finance community and has numerous pending patents. (All views in this article are his own.) 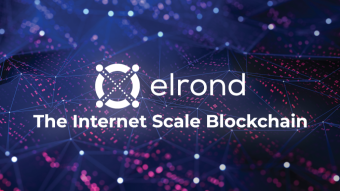