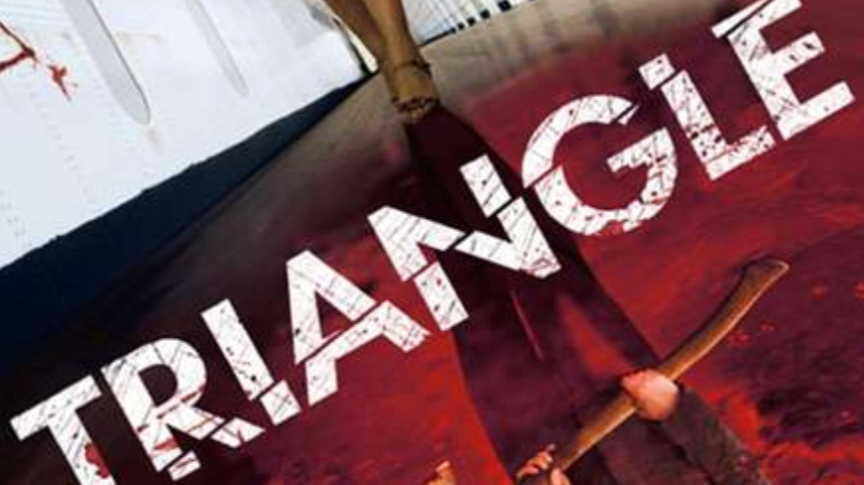 My opinions on the film triangle:

I reviewed this film on my letterbox account: I have this film a 3 and a half out of 5.

These are my thoughts after watching the film: Watched this in a English class a few years ago I found the film to be interesting I enjoyed the mystery and whilst watching it was questioning what the fuck was going on it kept me guessing. I was happy that the film didn't explain itself but had hints throughout the film about Greek mythology (i think).

Thanks for reading my thoughts on the film.

My profile on Letterboxd https://letterboxd.com/diabeeton

Mine crypton on pi network:  Https://minepi.com/diabeeton

My thoughts on films