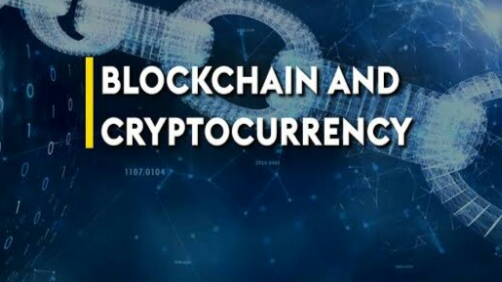 CRYPTOCURRENCY WORLD NOT WELCOMED FOR FACEBOOK AND ITS OWNER

The ironic move for mark zuckerberg to start his own cryptocurrency coin is so funny and surprising and in my opinion and other BLOCKCHAIN lovers.

He practically frustrated the effort of cryptocurrency spread or related topics and advertisement through Facebook.

He banned the advertisement of cryptocurrencies and any form of promotion on BLOCKCHAIN. To the extent they went a step further closing people's account for trying to promote cryptocurrencies.

That is really so unfair and special hatered for the BLOCKCHAIN community and it's agenda also what it stands for.

We love the cryptocurrency and the world of BLOCKCHAIN for the ability to manage people's privacy and security.

And this is what Facebook and it's owner has not done well on. Facebook has been so poor in managing people's information and privacy, also the security has not been too good as we always hear about hacking of accounts and all that.

LIBRA AND ITS OWNER

The launching of Facebook owned coin libra and what it promises to do has not been a well welcomed idea by the BLOCKCHAIN community.

Based on how the Facebook treated them and frustrated their efforts on it's platform. The issue of keeping people's privacy and security just as they have not been able to do on Facebook.

Alot of people are skeptical about how LIBRA stands to meet up to to the expectation of the world of BLOCKCHAIN. Some think he is coming into the BLOCKCHAIN community to sabotage the process and what it stands for because he has never been a supporter nor lover of cryptocurrencies.

But we all just have to fold our hands and watch what he has to offer and also see how the community accept him and Libra.

I am a crypto trader and investor, a motivational speaker, author and blogger

This blog is primarily for investments opportunity in different ways