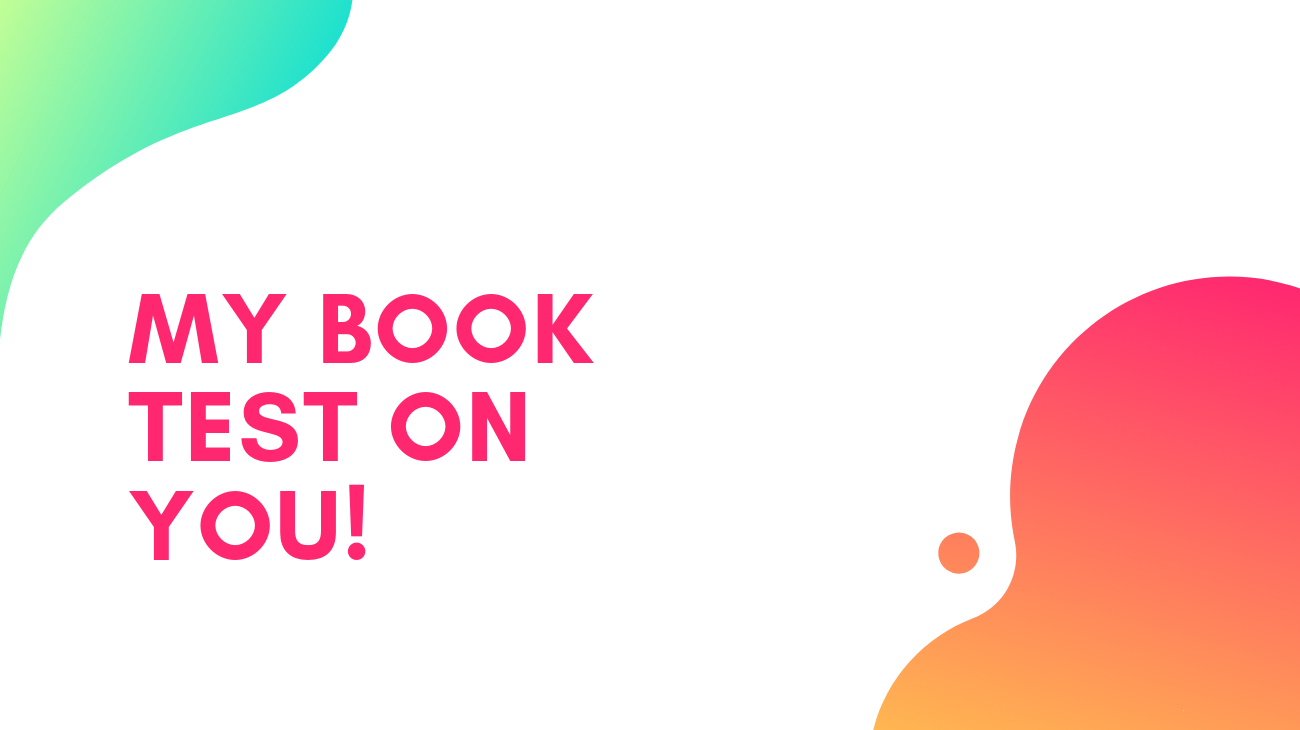 My book test on Publish0x.

This is just raw text so there has been no correction yet to the text and things might change upon the final edit of the book. This is just a very small part of the book that still is in work from my side of things. The plan with this is to make an E-book sell for a low cost and give 90% of the money to a Mental illness fund and at the same time help people understand it better.

Depression is a sickness that was made by the devil, and you might think who says that? Well, I do, but who am I, to be fair I'm a nobody because I'm not famous and do I want to be. I just want to spread awareness and understanding around mental illness and I hoped that this could help a long way. You might read this because someone you know has a mental illness and you want to try to understand what is going on while you really can't.

As someone that do have the depression and had for a few years as far as i know even tho i could have had it for longer without knowing it for sure. I was diagnosed with a major depression in sept of 2017 and was given medication to help me sleep and not overthink things that made it hard to sleep or just doing basic things like cleaning.

I had finally given up on life after a lot of pressure after a breakup and ending my communication with my own dad, plus all the things over time i haven't taken time to work out like family members that died to old age on both my mothers and dads side that I both loved very much.

It’s really hard to explain what's going on in your head and why you do what you do in the different situations that have been going on through the 2 years of known depression, but i will try my best to explain this to whoever reads this.

Even though things aren’t so hard now as it used to be the first year of this then I still have days where I wish I wasn't a part of this world anymore or simply just sad and laying in my bed not wanting to do anything of myself looking into the wall.

It’s hard to know when it can trigger since you one day can be happy as ever and the next one the whole world is falling apart, myself i’ve had everything from full months that was bad and full months that was good but also day to day changes and even though it’s also been very hard for people close to you it’s very important that they still have given all the support in the world because it’s the best way not to make things worse than they actually are.

Try to imagine a constant pressure from the “Demon” within you that keeps telling you to end everything, together with the constant fight against it.

Please feel free to give feedback in the comments below of this post to help to make the book better of what you have seen so far.