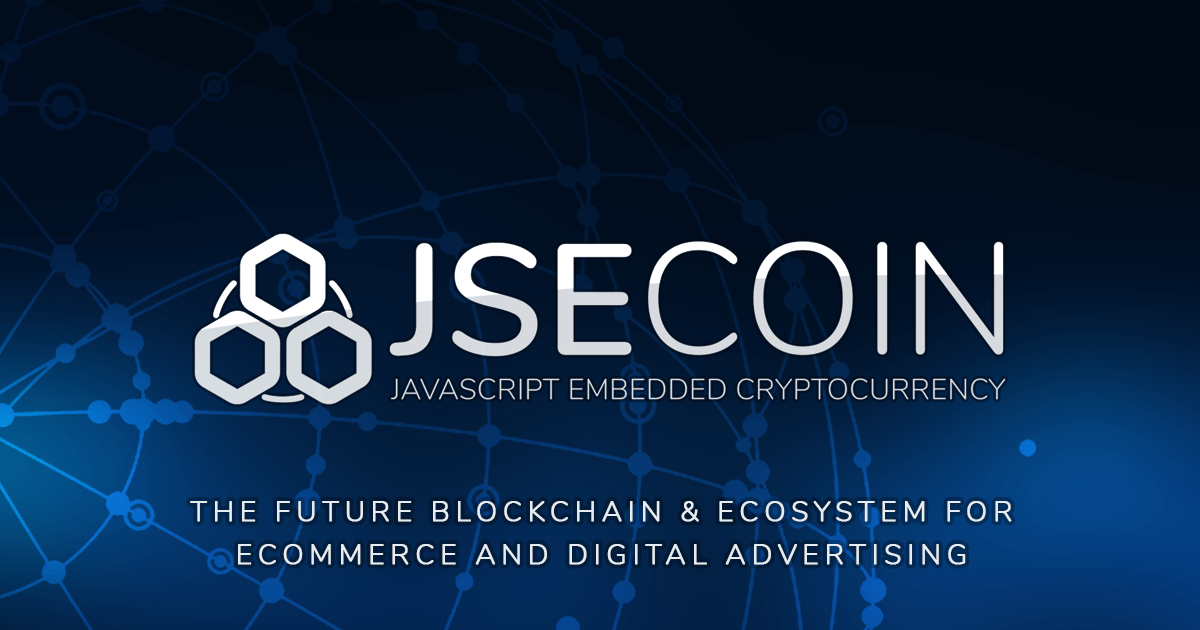 JSECoin, the Ethereum token that want to making mining more eco friendly compared to many Proof of work coins and tokens. This mining system that work both on sites and on your computer only use a small amount of power compared to Bitcoin and normal Ethereum mining and still pay out a good amount of tokens.

JSECoin is traded on LATOKEN

JSECoin is the only web based script that anti viruses wont block because they do tell the visitor that its running and you can choose to say no to it.

Mining is not the only way you can earn from your website since they like CoinIMP have an advertising system that shows advertising now and then that everyone can buy space trough the JSECoin website paid in JSECoin and not other coins or tokens.

The JSECoin script is not effecting your site so much, after i changed from CoinIMP to JSECoin i managed to cut of 10 seconds or more of the site load time and now it loads in under 4 seconds.

Even tho JSECoin let you mine from their website, then you can always download the desktop app that let you use the maximum of your computer no matter if its a low end or high end computer.

JSECoin takes so low a computer power i’ve been able to play games that take a lot of your computer without any problems just to say how well this mining script is made for everyone.