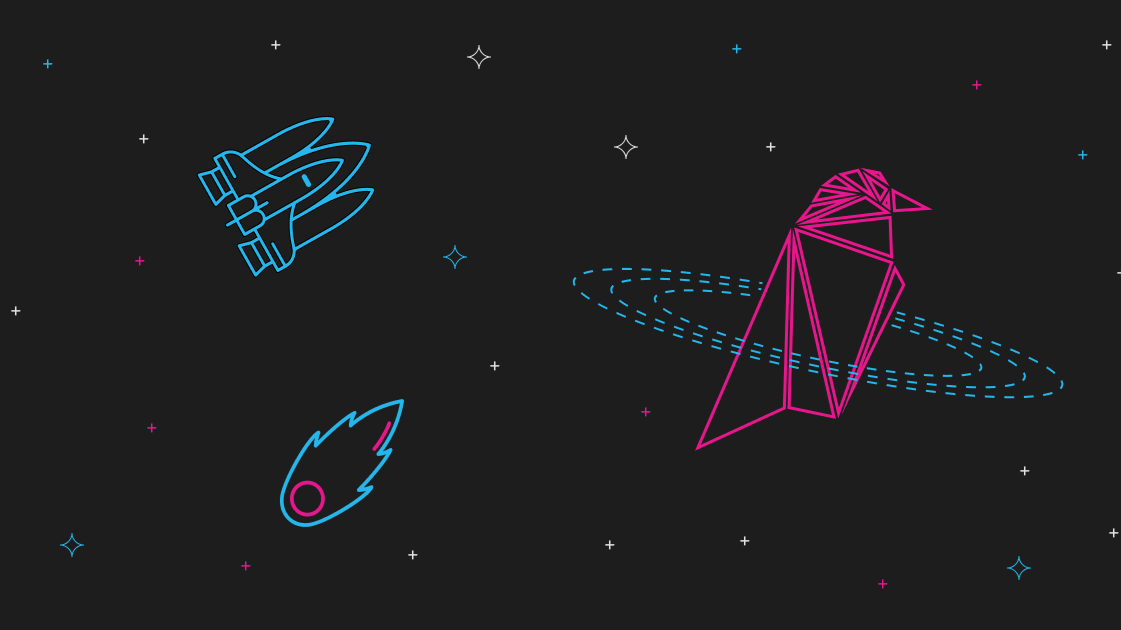 Opensea got hacked, probably for around 1,7 million from over 100 users. So the tricky thing of this blog is, that we still don't know 100% sure wether the victims were attacked through phishing or that there has been a security breach in the contract. If Opensea has been unfortunate enough to have had a breach, then it means that they will lose customers. As shitty as it sounds, it makes room for other players. Opensea is now one if not THE biggest NFT Marketplace out there. But the Ravencoin NFT Marketplace is pretty interesting too, but still early on.

So I already wrote here about Ravencoin itself and it's marketplace:

And here a pretty funny summarized tweet about it:

What the main difference between Opensea and the RVNFT is, is that Opensea handles with smart contracts and RVNFT works on the Blockchain. As an extra the RVNFT marketplace works also as an art agent, which helps you getting audience for your artwork. It is pretty easy to get started, pretty cheap compared to other NFT marketplaces and convenient to use.

A other pretty interesting point of view is about the mining. Ethereum is now one of the more popular mining currencies out there. But the mining is almost finished, and Ethereum will come with an update to go from Proof of Work (PoW) to Proof of Stake (PoS). When that happens, a lot of people who invested in Crypto mining rigs, need to find a new currency.

When you google ´Why mine Ravencoin´ this is the answer you first get:

Apart from that, Ravencoin is mineable with less expensive rigs and it makes the mining itself more accessible for a wider audience with all kinds of budgets. Where Bitcoin mining was indeed more for big spenders, even I can mine some Ravencoin with a simple laptop. Not that I will do that with the current electricity prices, but it is funny to know that the option is there. Apart from that, even though Ravencoin is already 4 years old, the mining process is far from over. Technically still in the beginning phase. They made a first halving in january, going from a block reward of 5000 RVN to 2500 RVN. Every 4 years they will halve this amount.

But yes, as a fork of the Bitcoin code it went kinda loco with the maximum amount of RVN. Not 21 million but 21 billion. Here is a neat little website to motivate you:

Apparently Ravencoin burns 500 RVN with every asset creation, and already reached an amount of 16,5 million. So the more NFT's people will make, the more Ravencoin gets burned. Automatically. Not manually, what you see a lot with projects like Shiba Inu or Pancakeswap. The fact that this is an automated process linked to creating virtual items, will burn as an ongoing locomotive. Short fun fact for the future: the World Economic Forum (Yes, it is a thing) wants the people of the earth to have less possessions. More online. For the environment this is better. Still not a fan of it I must say. But can you imagine Ravencoin in about 10-20 years in a world, where materialistic possessions will slowly fade away and your possessions become more and more virtual? Better to profit now from that right?