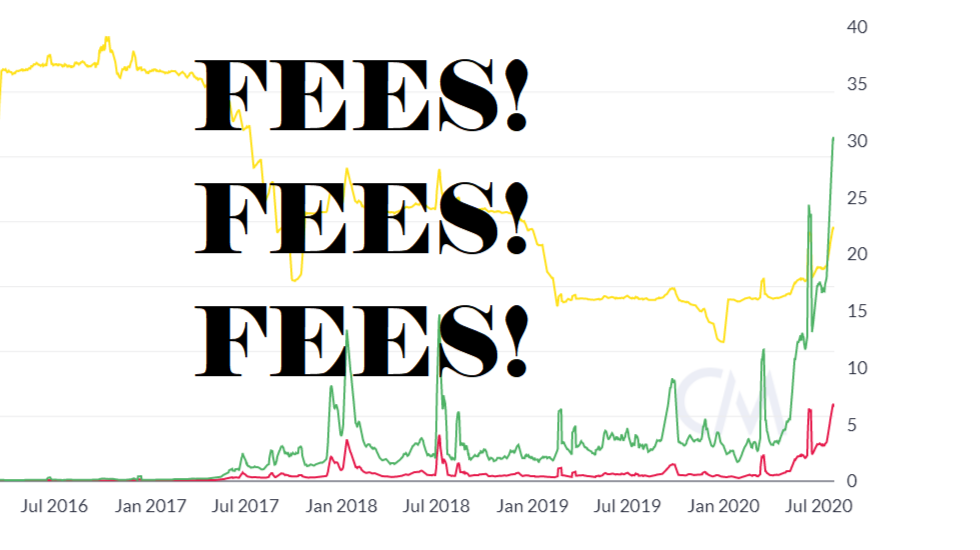 As the gas fees on ETH have grown with its use, fueled mostly by shitcoins and scams (as I have proved to you previously, using data based on the highest gas burners) fees now comprise over 30% of miner revenue.

Coinmetrics.io reports on this, found here. Their graphic is shared below. 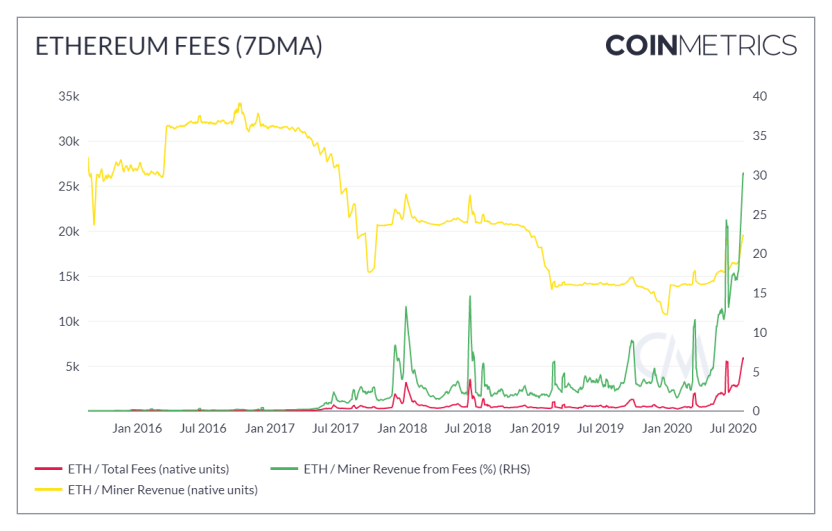 The green, representing miner revenue from fees, had a nice bounce and peak at the end of the last bullrun in 2018, reaching another high in Huly of 2018 then stabilizing. At the start of this year, the rewards based on fee revenue have skyrocketed. Coinmetrics says this amounts to about 3,800 ETH per DAY.

What consequences are there for this?

Vitalik himself has said this is, bluntly, very bad.

How? This developer of the ETH game, flowerpatch, has a great analysis on the problem.

Basically, it was assumed the blocks have the same value. Now, that isn't true. Some blocks are more valuable than others (re: the blocks with more fees).

Taken from the BTC whitepaper, it shows the dilemma. Mine block as the above, and get $5, or mine the block as below, taking $55 and enticing a miner to follow along with you, that miner earning $50. The bottom would result in a fork.

If the blocksize of ETH increased by 4, and the fee rewards of one block were 30%, that could turn into a 120% increase in fee rewards. The result is that miners no longer care about blocks, but about fees, and follow only the blocks that can garner those fees.

One way this can happen is through mining gaps, that is, there aren't enough fees and the block isn't worth much, so lower level miners turn off their machines. Those that remain could choose to fork the network through a 51% attack. There are also many other strategies that bad actors could employ.

To quote the BTC whitepaper:

When ETH2 comes out, sometime in the future, block rewards will not be competitive, but shared. This should fix this problem. But it remains a problem until then! And as we've seen, the plans of ETH2 have always been delayed.

Until ETH2 and EIP 1559, it looks like we will see ETH fees doing one thing only: increasing in cost! 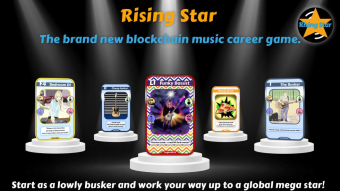 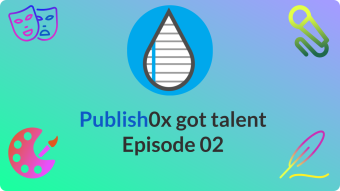