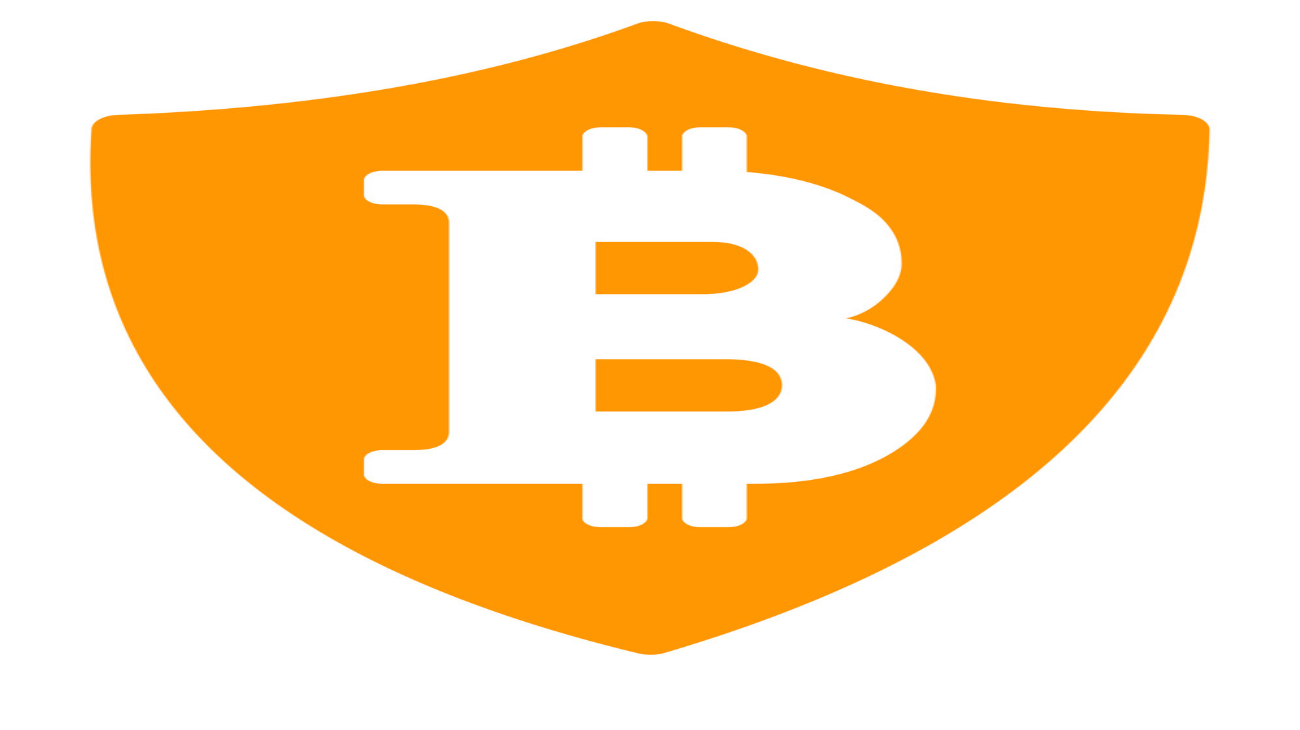 BTC Fights Back: Is This The Start Of Something Great?

BTC Fights Back: Is This The Start Of Something Great?

The prediction came in an interview with Reuters you can watch here.

George Ball made the comments in the context of investors dealing with a summer dull and the effects of COVID.

In a context of a stock market heavily inflated and held up solely by the BRRR money printer of fiat and stock buy-backs, the danger of a turning point becomes greater and greater. A looming threat hangs over the market when that market is held up by liquidity and only liquidity.

As investors and traders await a new spark, which may never come, they begin to get more and more shaky and uncertain, which is exactly what we’ve seen occurring the in the past weeks. Traders and investors look to, according to George Ball, the time usually after Labor Day, for a new spark to put their money in.

Thus, the time to reposition your portfolios was back in August. Reposition to what? BTC.

Ball predicted that Biden and Harris would win, but with it wouldn’t come severe shocks to Wallstreet from fears of high taxes. Instead, what could occur is the end of the kinds of financial stimulus that we currently see employed by the Trump administration.

In the context of a waning stock market, and the end of propping it up with liquidity, investors need to turn to something else. That something, Ball said, is Bitcoin.

This is not to say that Biden would let the stocks crash. Of course he wouldn’t. But a new administration would mean, potentially, a new strategy in terms of healing the economy after the COVID pandemic.

"The liquidity floods will end sooner or later”, Ball said. “The approach of the end of that road is going to be a lot closer by the fourth quarter than it is now and therefore both traders and investors should and probably will realign their portfolios substantially."

Well. That time is arriving. And after a few good months, BTC has been unable to break $12k, retreating back down to $10k in the past few days and even temporarily breaching that price down to the $9k region.

The S&P 500 record its first weekly loss in six weeks this week. Nasdaq suffered as well, posting its worst weekly performance since the March crash. Ball’s prediction of a looming crisis in a market propped up with liquidity could be proving true.

But, likely, many BTC investors chose to buy the dip instead of selling their assets out of fear.

This is my favorite kind of chart, and I will continue posting it as the creator updates it. It is very helpful to keep a larger perspective on the markets between short-term rises and falls.

Our current moment shows that the only time to worry is a crash below $8k. The price of $8k to $9k is a firesale, a time to buy, with great potential for ROI.

The latest dip was exactly that: a time to buy. And it seems that many did just that.

Let's look to this month as another attempt to break that $12k. Sit tight, folks. Buy the dip and see you on the other side.

We are in a market where big name 'traditional' investors are saying this:

"I want to buy all the Bitcoins"!