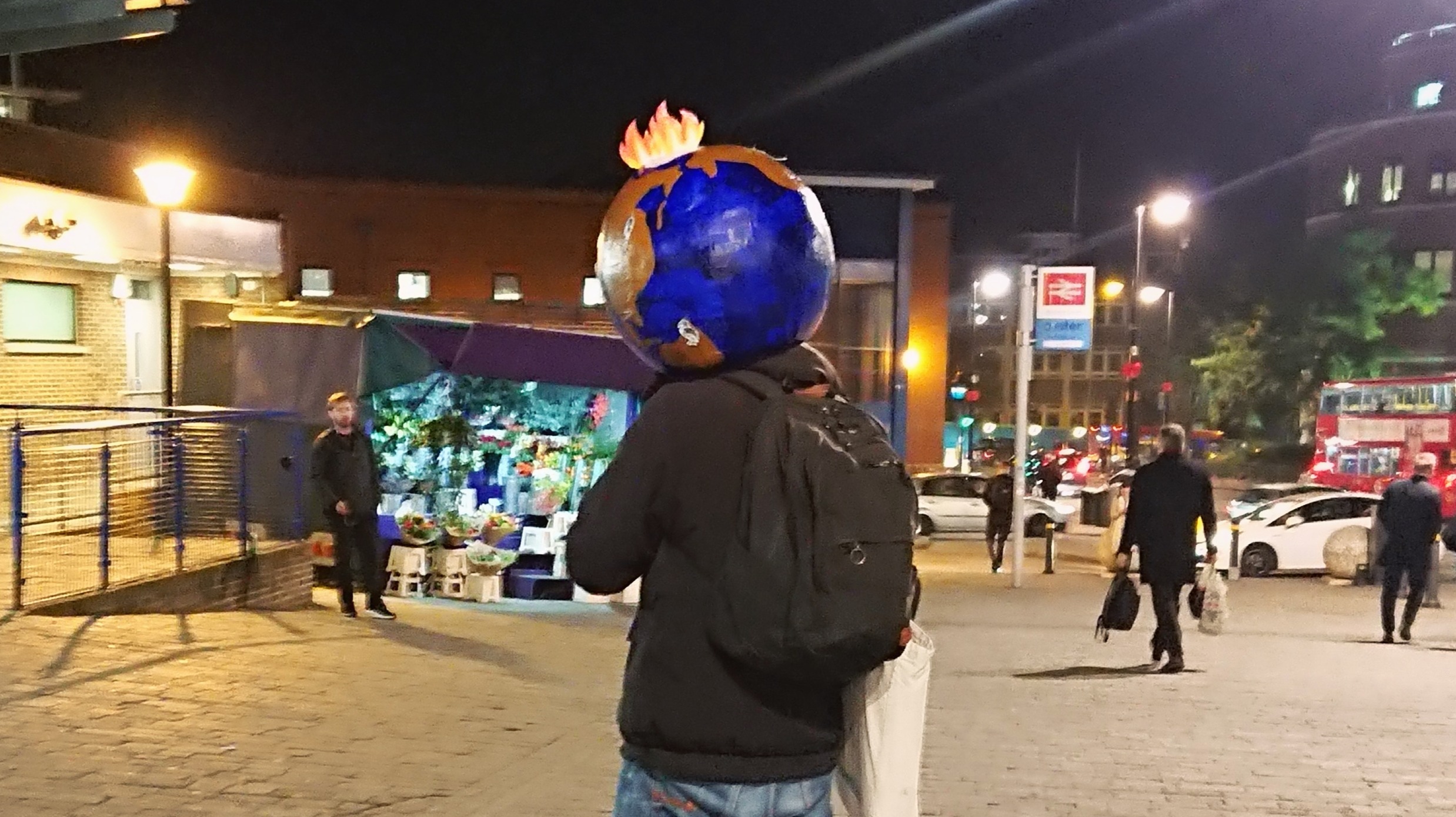 Cryptocurrency, where to start? Everyone Wants Your Money or do they!?

If you're just starting out and looking to begin filling up a bag of crypto you've got a few options. Trouble is, where do you start? It should be easy and you should feel comfortable that little piece of your disposable income each week isn't just disappearing down a black hole never to be seen again.

What you need, is to be able to set your automated buy order for a fixed amount of money each week and then go live your life and not even think about crypto, like a normal person. If you want to get more involved, or learn more you can do that at your own pace. Meanwhile, that little bag of your chosen cryptocurrency is slowly accumulating with the money you would have spent each week on coffee or wine or whatever you've given up to fund this little investment on the side.

If only it was that easy.  I used to use Bitpanda, but after taking a break from them I went back and found their mobile app wouldn't let me log in and their website wouldn't process my recurring Visa payment.  Time to step up my game, I registered for a Gemini account and to cut a long story short if you are in the UK and don't have a drivers licence you can't open an account.  Gemini require two forms of official photo ID and after more than a dozen email exchanges with one of their support team it didn't seem to matter that I had a passport and plenty of other documentation to prove I wasn't a dirty money launderer.  Nope, two forms, so a passport and then either a) an official government ID or b) a photocard drivers licence and nevermind that there is no such thing as an official government ID in the UK.

The mighty Kraken exchange, although regulated in the UK by the Financial Conduct Authority and accepting fiat payments don't have a recurring buy option.  Bittrex Global, also a long standing and regulated exchange, now based in the European Economic Area for customers outside the US and accepting fiat payments, do not offer dollar cost averaging.  There may be other places out there for the uninitiated buyer of cryptocurrency but really, when you're just starting out I think it's fair to say you want as much certainty as possible that your money and your crypto is going to be held somewhere that isn't going to disappear overnight.

Sadly, at the time of writing, this leaves only one regulated, long-standing exchange left that offers a dollar cost averaging service.  C***base.  For so many reasons, I didn't want to go here.  And I'm not going to lie.  I haven't gone there myself yet.  My C***base account is long since dormant.  There are stories of other users being locked out of their account in the past for no reason, the mysterious Bitcoin Cash prices movements, the exchange going down whenever there are huge swings in the price of Bitcoin so users can't get in on all the action.  They have a reputation for chain analysis, aka financial surveillance.

Having said that, they are regulated and so depending on where you are in the world you should have recourse to complain.  To my knowledge they are the only provider with a banking licence, which enables them to issue their own visa cards.  That's no easy feat to accomplish.  They do offer dollar cost averaging .  There is the Coinbase Lean program, which for a beginner is actually a very good way to start becoming accustomed to all the different tokens and protocols out there.  Coinbase have also been leaning into the DeFi space, which opens up various possibilities for the beginner who becomes an intermediate.  So, I won't be too hard on Coinbase; the easiest way to think of them is for what they are.  Coinbase are a bank.  Ironic really, since the whole point of crypto is to get away from the banks but there you have it.

So, if you just starting out, by all means work out your budget, decide on what you can afford to lose each week, open a Coinbase Account and automate your dollar cost averaging.  Then take part in the Coinbase Learn for a few months, read around the subject, there are numerous fantastic resources out there too - do a web search for Jameson Lopp or Andreas Antonopoulos, that's a must, they have worked extensively to make sure the right information is available to early adopters - which we all still are!

I would recommend you absolutely do not trade.  The market leader by far is Bitcoin, it's the oldest, battle hardened, conservative, established and first cryptocurrency.  For the beginner, it would be the logical choice to learn and own first.  Exchanges are there to make money from your trades, we are not traders, at least not yet.  If you must trade, or want to try it out, then just take whatever coins you earned from completing the Coinbase Learn exercises and sell them for Bitcoin when you think the time is right, it'll probably be the wrong time, which is why it's best to leave trading to the traders.  The strategy here is dollar cost average with a little bit of disposable income.

After a few months, or even after a year or so, when you have built up a nice stash are ready to take custody of your coins there are a few steps you are going to have to take to mitigate Coinbase's chain analysis and regain your privacy.  The first step is getting your Bitcoin into your own possession when you are ready, and the place to put them will be a hardware wallet; which I'll talk about next time.  Until then, do your own research and remember, never invest more than you can afford to lose.

A diary for the uninitiated