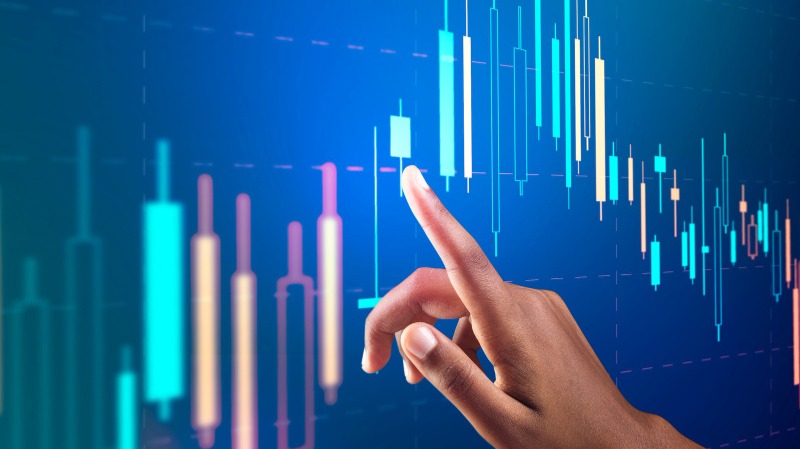 On friday 3th of septembre 2021, Harry started  investing virtually 500$ in the following tickers:

Interested readers can follow the evolution of Harry's virtual investments, but not taking them as an example or an advice, as everyone has to do his own research, knowing also of the riscico's to invest in the real crypto-kosmos and to not invest more then to what one can afford to loose.

Early readers of day 2 in this series might have noticed Harry was miscalculating the sum of the $  worth positions of NOIA and ICP.

At the time of finishing this article, he went straight to the day 2 article to make the necessary correction, which you can go to see there, thanks for the attention with excuses for the former miscalculation.

As opposed to what Harry  said yesterday sunday, today  monday he decided to not going to invest yet in MAG(MAGMA), waiting for the reappearance of the website of MAGMA that currently is in maintenance. He visited the website earlier and it was quite alright.

Congrats to the founder!

Another consideration for Harry not yet to invest  in MAG(MAGMA), is the fact that since he voted for listing MAG in coinsniper, there was no more increase in the number of votings, being still at the same level as after my vote. The number of votings to get listed in coinsniper went up:

As I understand, this project until now is runned by  one person , also having a day job, so the only  time to work on the project is after dayjob, let's be patient therefore with all respect for the founders enthusiasm for being so ambitious.

Meanwhile Harry wishes  all the courage to the founder to continue with MAGMA and stays alert for further developments in the project.

Honestly said, Harry is only investing in a virtual way until now ,so that kind of investment wont help the project.

Okey let's do the two snapshots of momentary positions in ICP and NOIA:

Harry decides to hold both positions in NOIA and ICP , but as for NOIA, he already decides he is going to wait until the position at least reinstalls at the same level as the start of the investment to not loose anything and then sell NOIA to invest in another project or meanwhile study the project to see if he can increase his confiance in the SYNTROPY(NOIA) Project.

That's it for today guys.

Wishing everybody succes in the real trading world!

Up and untill tomorrow! 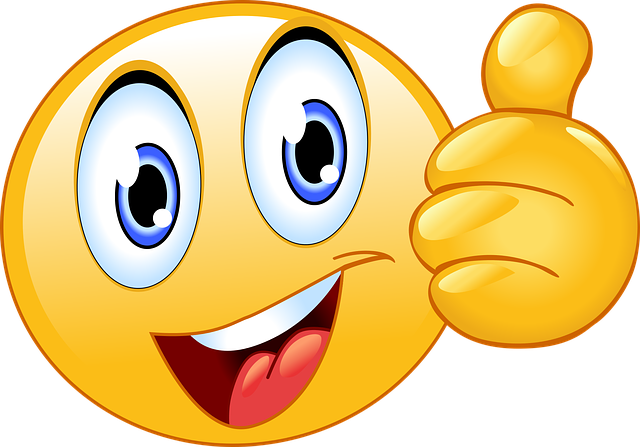 I am a person interested in a lot of things all at once: cryptokosmos, affiliation, web building, privacy, blogging...