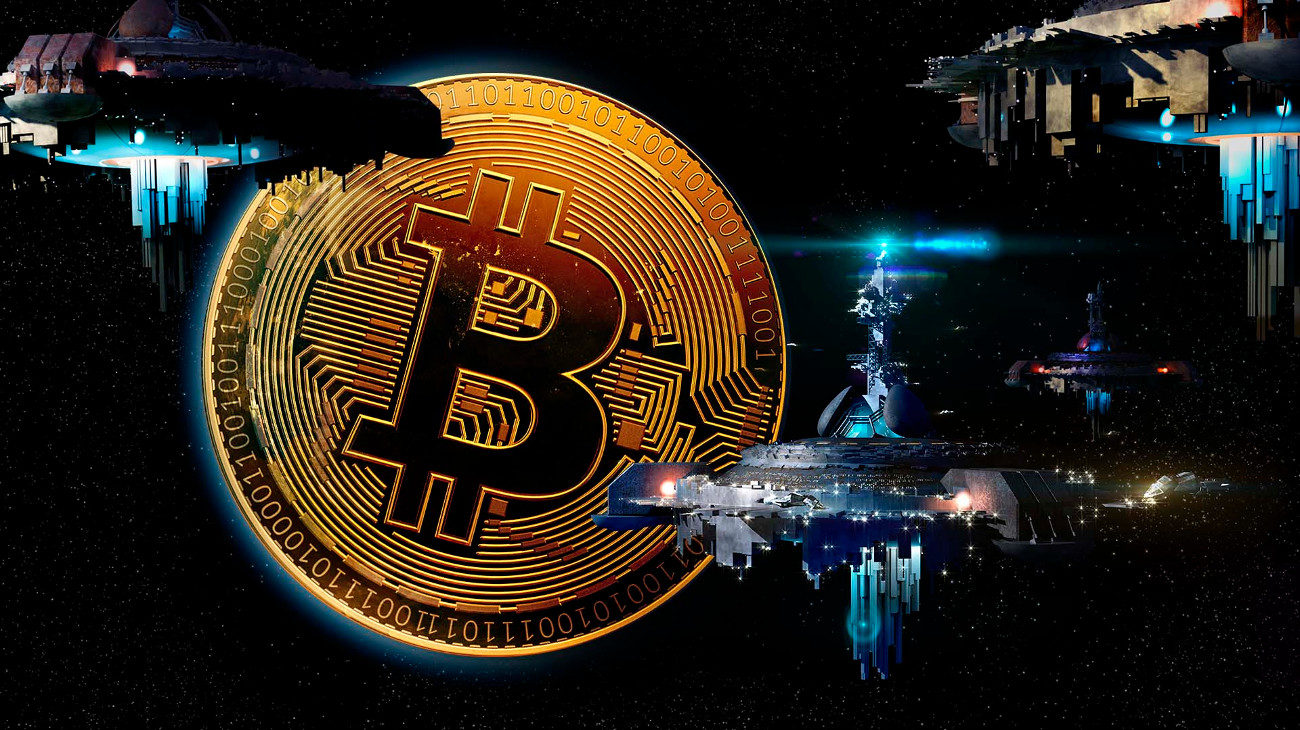 By viraladmin | Everything Cryptocurrency | 5 Aug 2019

One of the biggest concerns in cryptocurrency is the complete takeover of the technology by governments, banks, and corporations.

In February of this year JP Morgan announced it was creating is own currency called JPM Coin that it plans to use for settling payments between the bank’s clients. A few days ago Walmart announced plans to patent its own stable coin.

However no corporation has had more attention drawn to it than Facebook with its creation of Libra Coin. It has forced regulators to take a hard stance on cryptocurrency and forced regulatory bodies to consider its options sooner than they would like.

The point is, with all these corporations trying to create cryptocurrencies of their own, we can be assured regulations will be coming and that may change everything. 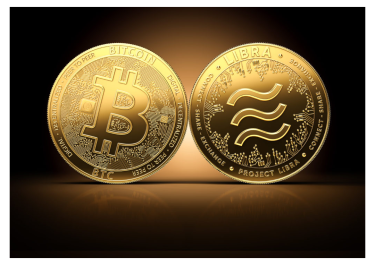 Right now one of the biggest problems in cryptocurrency is that adoption seems to have become stunted. When there are large movements they seem less natural and more manipulated. It doesn't seem the increases in value are coming from an increase of newcomers.

However the problem with bitcoin is not technology limitations or lack of trust. The thing that seems to keep most people away is lack of regulations. They don't want to invest in something that remains unregulated.

They are afraid they will have their money stolen with no recourse of action. They show concerns they could be investing in something and then find it becomes illegal. They show fear that if they invest in bitcoin their banks may close their accounts.

So what happens when a company like Facebook, which boasts of nearly 2.5 billion users, decides to launch its own cryptocurrency?

Does it mean they will be able to compete and even overtake the bitcoin market cap or does it mean that users will see this as a green light for all crypocurrency? Is it possible that people turn to bitcoin in light of this?

It seems if you ask most people whether they trust banks you will get replies like "it's better than keeping my money in my house". In other words they don't actually trust banks, but they see them as a necessary evil.

If you ask most people if they trust corporations like Walmart you will hear things like "well they are convenient" but that is not the same thing as trust and if you press the issue to find out if people actually trust corporations to do the right thing the answer is almost always a resounding "no"!

When you ask about mega conglomerate corporations like Facebook most people will tell you they use them because "that's where their friends and family are" and because "they own all the competitor sites anyways" but that "Facebook has proven it can't be trusted with their data".

So honestly, with such a lack of trust, it would seem most people would prefer to have other solutions than to trust these companies.

Why would anyone trust corporations with their money if there are other alternatives?

When people see the government is fully giving a green light to cryptocurrency it's incredibly possible that instead of turning to the centralized cryptocurrencies created by companies and banks they already don't trust, that they instead turn to bitcoin which acts as a gateway into other altcoins.

The truth is its very possible that bitcoin stays on top because people will trust it more and be willing to give it more of a chance over these corporations they already have no trust in.