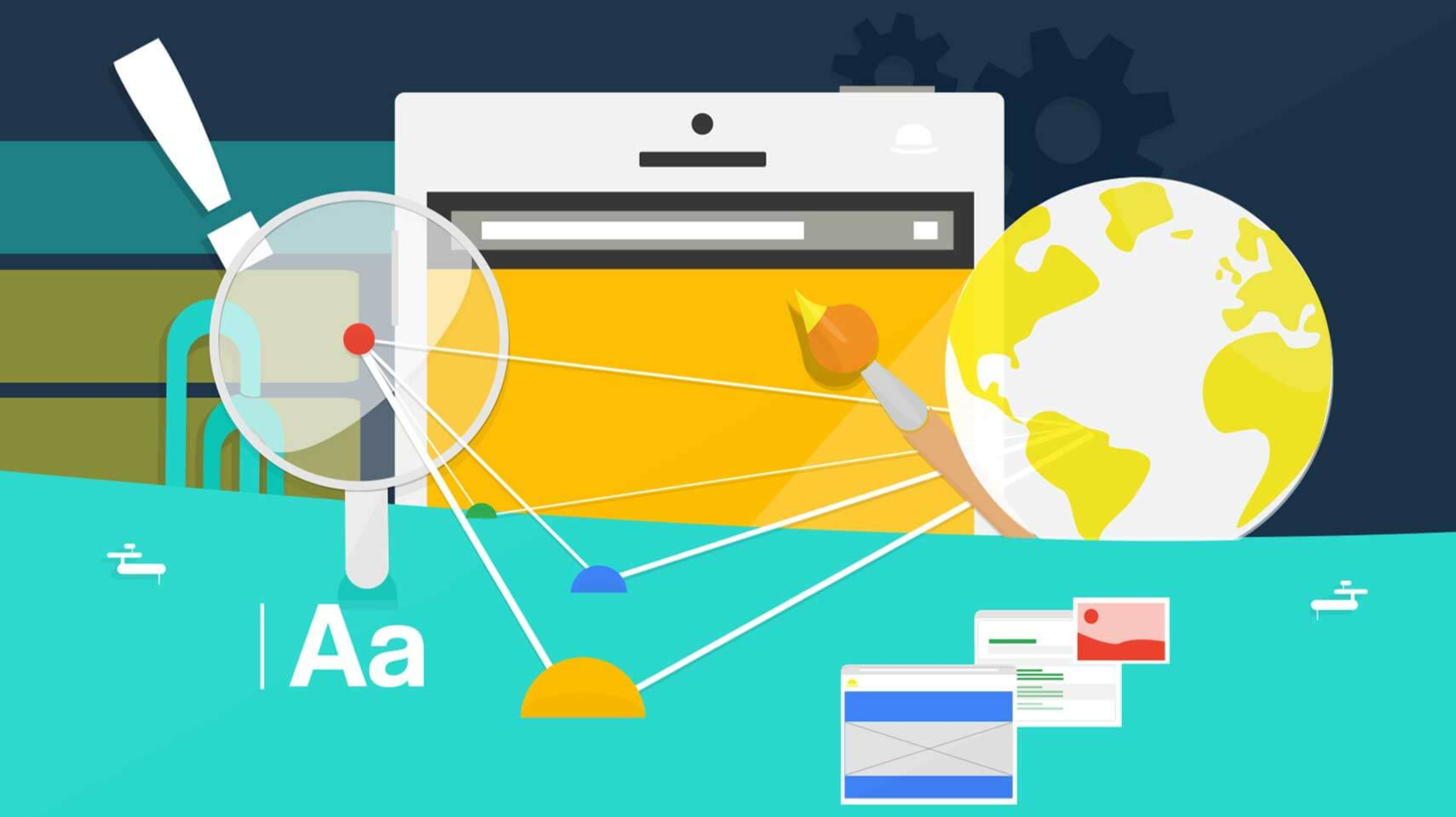 By viraladmin | Everything Cryptocurrency | 15 Sep 2019

I have more ideas and concepts for this technology than I could ever seriously create, especially because I am not a blockchain developer. As I mentioned in my post Cryptocurrency Activism is Dead, I have my own project I am working on but I have not found the right people to carry those ideas out to speed up the process which limits me.

Today's post I hope will show people the types of ideas I have so that perhaps they reach out to me to help with my community building and project development. This post is not a project I am working on and does not relate to my project, but it does show the types of innovative ideas I have. My hope is others will see this and see my ideas worthy of joining.

This project is something I first thought up on LinkedIn, and I told people on LinkedIn the same as I will say here. As I have no intention of making this project, anyone is free to take this idea and make it a reality.

The idea is for a new type of search engine that runs entirely from a blockchain. Unlike any other project I have heard of this project would have to be a token generating platform in which creating new tokens is not opened to the public, but instead is an integrated part of the project itself where each token is generated automatically by the search engine.

A new kind of search

The more of a token batched to the alias url, the higher the ranking that url would rank in the search engine

First a user visit the search engine. Lets say for example they search the term "apple". A search is performed on the blockchain and determines there are no results for the term apple.

Another user is looking through the exchange and see the token "apple" for sale. They have a website about apple phones, so they decide to buy some of the apple token. Lets say they buy $0.10 worth of apple tokens.

They have those apple tokens sent to their wallet. They setup an alias "https://www.applephones.com" and they assign all the entire 0.00000010 to that alias.

Now when a user searches the term "apple" again, they find the website "https://www.applephones.com" listed.

Another user comes along and decides that they also have a website about apples. Lets say they own an apple orchard.  They decide they want a higher ranking than "https://www.applephones.com" so they buy $1.00 worth of the apple token.

Just as above they set up an alias for "https://applefarm.com" and they assign their entire 0.00000100 to that alias. Now when someone searches "apple" they find 2 results, first applefarm and second applephones.

So lets jump ahead a few years and assume all the apple token have been purchased. Applephones is closing down. So they delete their alias and decide they are going to list their 0.00000010 of apple token on the exchange. They know since all of the token is already taken, they can ask considerably more for that token. So they say "hey if you want listed for the apple search term, I will sell you my 0.00000010 for $1 and you can list your own site".

So the search engine would be ranking each website based on the number of tokens they assign to their alias url. When a transfer of tokens takes place, the website would remove a url and potentially add a new one.

Keep in mind, so far I have kept this explanation pure. It's very unlikely it would remain this pure.

I would imagine in the early days, those who understand this search engine would come in and buy all sorts of different tokens merely because they are high profile search terms. They would hold them waiting for the values to go up and up and up.

I have several options to profit on my tokens, and because of the state of marketing, as long as the project is a success, I can be fairly sure i am going to increase my profits over long term.

Now when creating such a project one has to be aware of evil people and bad actors.

For a project like this to succeed it would have to be able to handle these situations as well as having a means of handling things like child pornography and other types of sites that are shunned by every nation and every society.

I think for such a project a means of blacklisting certain terms, public voting, and blockchain consensus would need to be implemented to remove bad websites or websites listing themselves in categories they clearly do not belong.

This however would have to be handled very carefully so it doesn't come across as censorship.

The hardest part of all this would be blockchain consensus because it would have to be something maintained very often. You can't leave it entirely up to public vote or competitors will have websites delisted with mass false flags.

You can't have it entirely run by consensus, as its been proven more times than I can count that miners tend to just ignore things and having to constantly update a chain multiple times a day would be cumbersome.

I don't have every answer on how this would work, as honestly this isn't a project I plan to develop.

As I stated in the beginning of this article - this is just an idea to show people what my level of innovation looks like so hopefully people want to learn more about what I am developing and can reach out to me to be part of it.

I need everything from blockchain developers to community builders for my project to succeed. As I stated in the article linked at the top of this post, I can't be a one man show and I need more support from the community.

So if you want to take this project idea, be my guest (hopefully you will toss me a little something if you do create it). If you want to learn more about what I am actually working on and be part of something that could be huge, please do feel free to find me on telegram username viraladmin 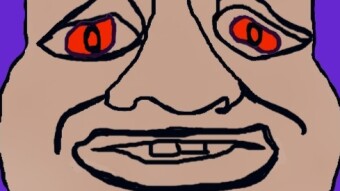