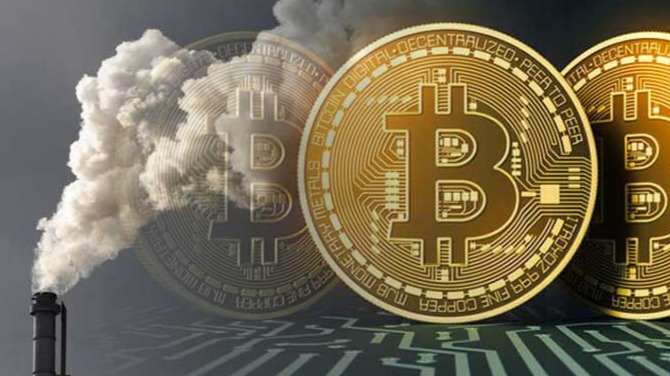 Does Cryptocurrency have an Environmental Impact?

Over the last 10 years the global attention on climate change has continued to increase as the worlds weather continues to become more extreme and global temperatures rise. One of the major contributors to this is the continued use of fossil fuels across the world with 136,131 Terawatt-hours of fossil fuels consumed globally in 2019.

You may ask why this is such an issue, but with much of this energy being used across the developed world and the rise in cryptocurrencies over the last 10 years, this environmental impact is starting to have an affect on the global energy consumption. The sheer amount of energy required to mine a single bitcoin is now estimated to be 2290.50 kWh, which is equivalent to 78.5 days power consumption by the average US household!! And with the cost of Bitcoin continuing to increase, people are willing to spend more on powering computers to mint new coins. It has been estimated by the Cambridge Bitcoin Electricity Consumption Index that Bitcoin mining now uses more power globally per year than some countries, such as Pakistan which has a population of 220 million!! The below graphic taken from digiconomist visualises the impact of Bitcoin on the environment. 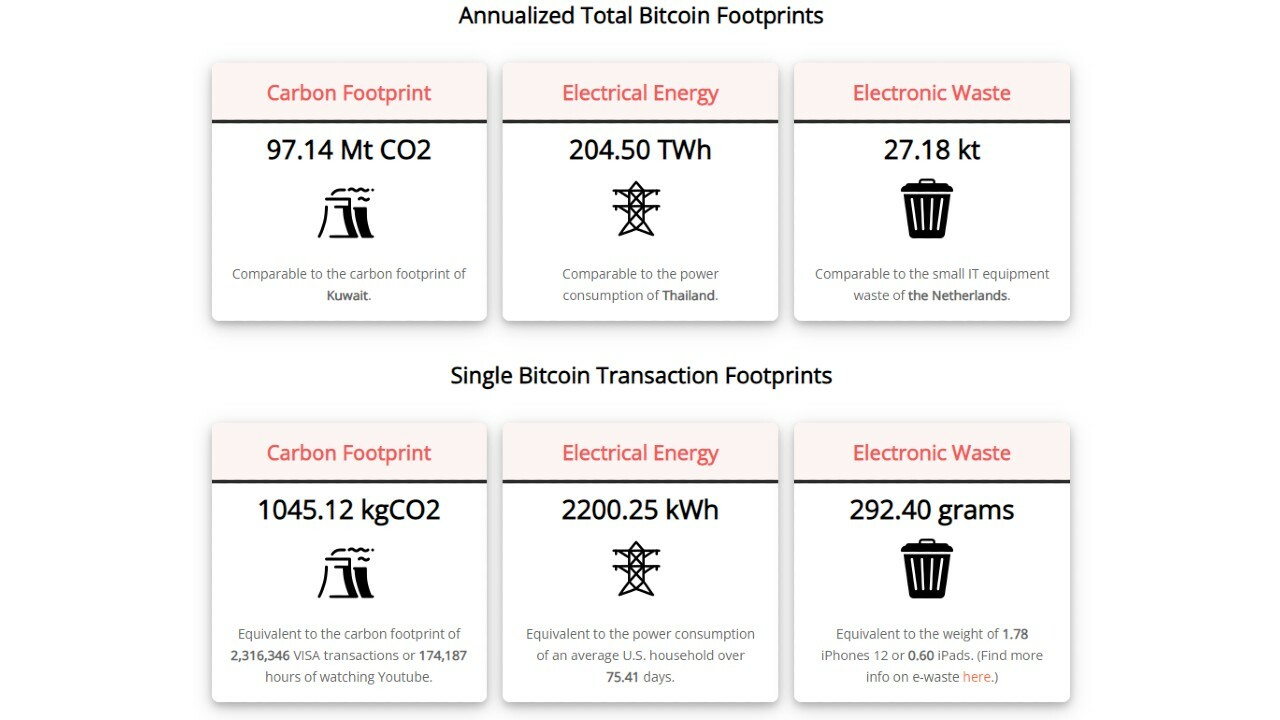 This is an alarming fact as globally energy supplies are becoming more strained as prices increase and countries start to move away from fossil fuels and rely on renewable energies that just don't have the capacity to meet the demand. By using a globally significant percentage of energy on mining bitcoin it is forcing it to become an environmental concern.

Global energy usage isn't the only environmental issue surrounding Bitcoin and other cryptocurrencies as E-Waste or electronic waste is now becoming a major issue as it is hard to recycle and contains harmful chemicals that can damage the environment if not disposed of carefully or correctly. Furthermore, the rare earth metals that many electrical components contain are becoming harder to mine and increasing the cost of mining and processing of the raw materials plus the damage to the ecosystem that they are found in. Much of the these rare metals are found in central and southern Africa and South East Asia where the environmental standards are lower and the environment is destroyed and will never recover. Finally, these metals are then transported across the globe multiple times to be manufactured, assembled and then sold sometimes travelling thousands of miles before even seeing the customer. This has environmental impacts of its own but can all be traced back to the mining and trading of Bitcoin.

I am not trying to say that Bitcoin and other cryptocurrencies are bad as i do believe they are going to play a major part in the global economic scene in the future, but do we need to be mining such an energy intensive coin at a time where the global environment is on its knees. We are at a tipping point of global environmental change which is having impacts on every member of society. So, i leave you with one question.

Do you really need to mine for Bitcoin and if so, is there a way of using renewable energies that won't have such a catastrophic impact on the environment?

Finding my way through the world of crypto

Looking into the Environmental Aspect of Cryptocurrencies 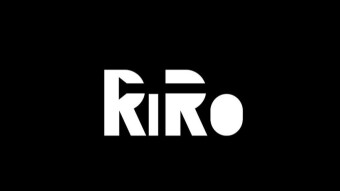