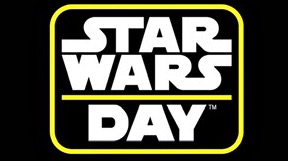 Unless you’ve been living under a rock over the last few decades then you have probably heard of Star Wars. Today, May 4, is officially Star Wars Day! The date originated from the pun "May the Fourth be with you", which is a variant of the famously popular Star Wars catchphrase “May the Force be with you.” 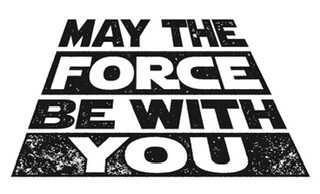 This informal holiday was essentially created by the millions of fans throughout the world! It was later wholeheartedly embraced by Lucasfilm and Disney as an annual celebration of the Star Wars franchise. 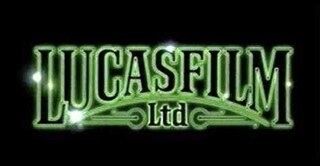 Fans celebrate Star Wars day by attending large conventions or other events where they are able to cosplay as their favorite characters, costume contests are sometimes held, and Star Wars related games are played and so on. Since 2013, The Walt Disney Company has officially observed the holiday with several Star Wars events and festivities at Disneyland and Walt Disney world. 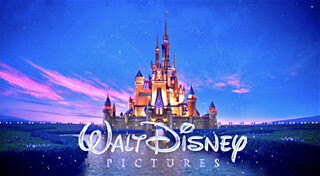 Whether you are a fan of Star Wars or not,  Star Wars has become a part of American culture and history. The franchise has come a long way since the late 1970s and Disney hopes to continue to bring in old and new fans with their upcoming movies, Disney+ series, and books and graphic novels. 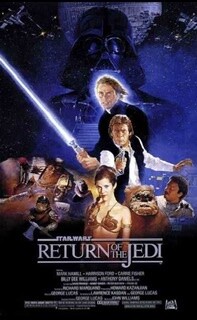 I personally have always been a fan of the original Star Wars trilogy. Episode VI, Return of the Jedi was always my favorite as a child. Now, as an adult, while I still love the old (and some of the new), I would have to say that my favorite is now The Mandalorian series which is on Disney+. 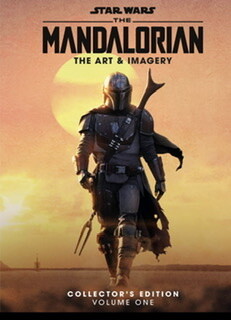 Are you a Star Wars fan? If so, let me know down in the comments which movie or tv series is your favorite!

Thank you for taking the time to read my non crypto-related post! I love to discuss anything and everything that’s considered entertainment, from the small to big screen, to video games, board games and card games, to comic books and novels.

Follow me for more discussions in today’s entertainment. And don’t forget to check out my other blog “Invest With Nate” where I post on how I invest or how I earn other free rewards such as crypto, stocks, or gift cards.