A passionate Tech Geek with a sprinkle of humor

Dive deep in technology and re discover your surroundings in a completely different way. 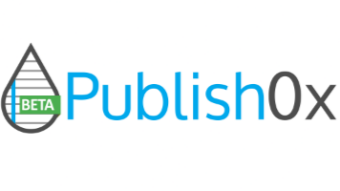