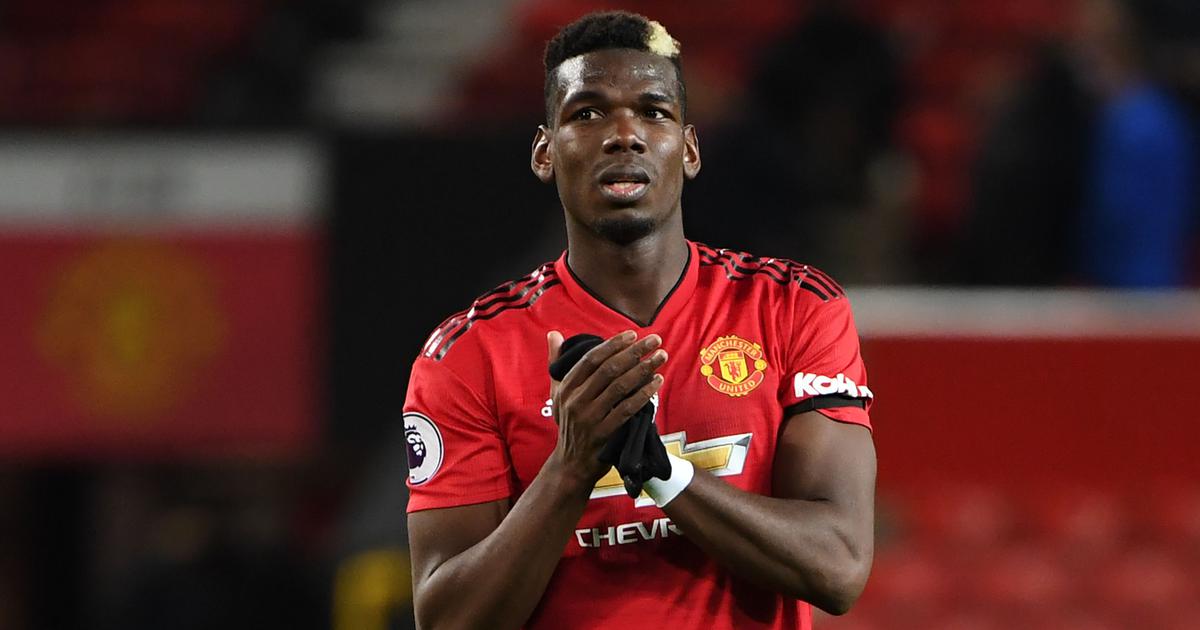 Real-Juventus goes to war to get Pogba

Since the arrival of zinedine zidane real, Paul pogba has been coming to real madrid. The france world cup-winning midfielder is also keen to come to real. But his club is not agreeing with manchester united. Real madrid could therefore be said to have failed to compete in their favorite football team. Still, Real madrid are on the field to make the final attempt. There is not much left for the party to close. However, Juventus have been hindered. They want to return the former star to the club again. The deadline for the Premier League squad is until August 7. Spanish club real madrid and Italy champions juventus have started to struggle for the manchester united midfielder. United agree not to leave Pogba. So Manue is demanding 150 million euros so that pogba cannot leave the club. However, Real or Juventus do not want to buy pogba with so much money. In fact, both sides wanted to pay a certain amount of money with one footballer. Adding the player's price and money would have been the same. Real madrid have already asked james rodriguez and 30 million euros to replace manchester united. Manchester united rejected the offer.