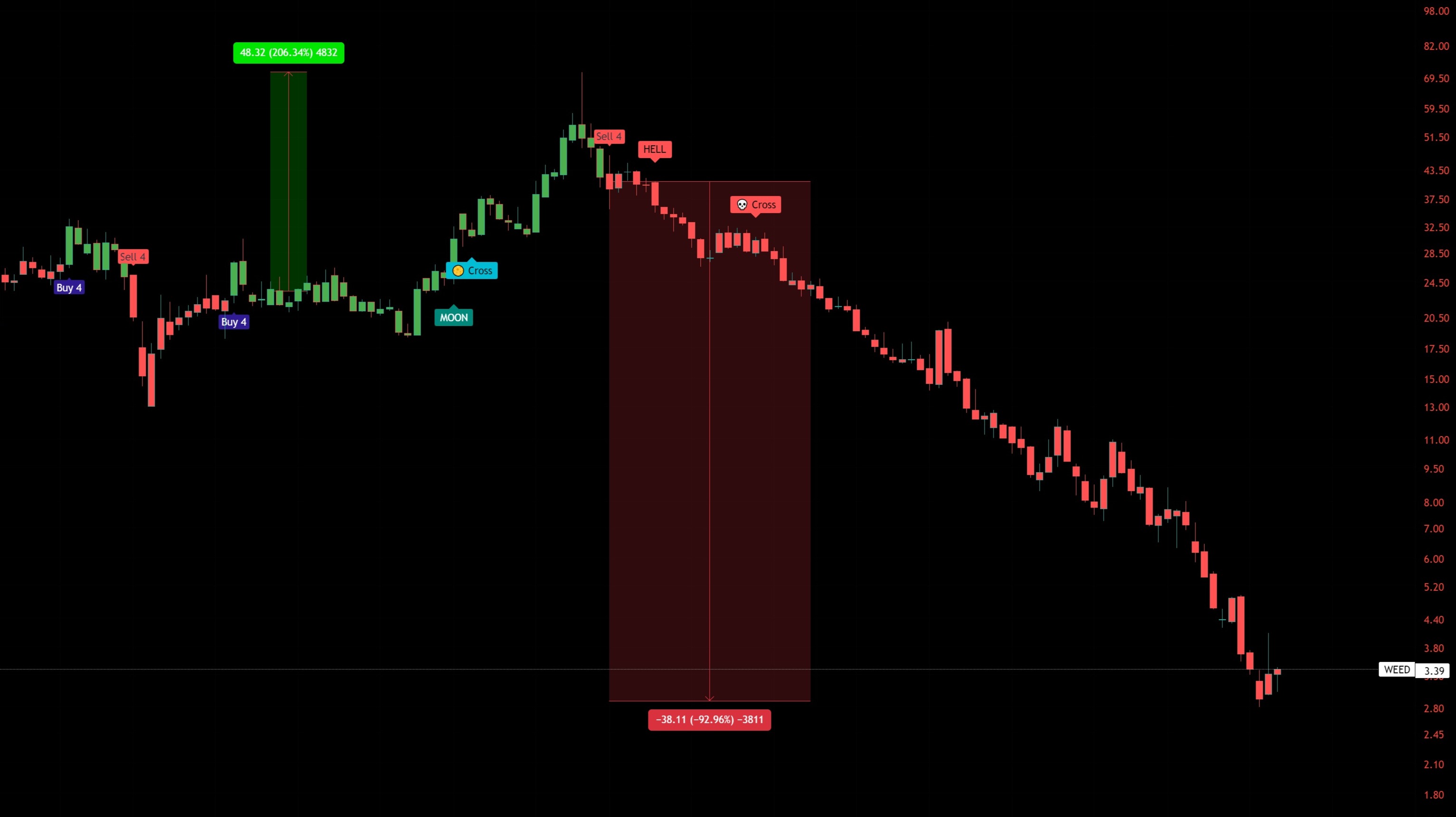 Beware the bear-market rally, also known as a bear trap, the sucker’s rally, and a dead cat bounce. A phenomenon characterized by a swift and powerful rise in stocks, is typically triggered by short sellers covering bets and value investors snapping up the most beaten-down shares, assuming the worst is over only to see the market fall again. Bear-market rallies tend to be narrowly based, short-lived, and end as swiftly as they started, often leaving investors worse off.

👉Bear-market rallies are wrapped in days and weeks, not months and quarters!

In the 30 bear markets that have occurred since 1929, the stock market registered an average decline of 29.7%, and the downturn lasted for an average of 341 days.

🚨The Insight: What to expect? 🚨

🟢If a recession occurs sometime in the second half of 2022, the stock market could drop another 10% or more. Bear markets that coincide with recessions tend to decline nearly 35% on average and last for 15.3 months. If this were to be the case, the sooner it would start, the sooner it would be over given that a bear market bottoms four months before a recession, setting the stage for a “shorter than average” recessionary bear market.

🟢 If a recession occurs in 2023 that would make the current bear market twice as long as average, and likely lead to numerous bear-market rallies that eventually fail as they have in past instances. 1973, 1978, and 2000 as past bear markets that saw numerous rallies between their start and finish with a maximum gain of 15.9%, 14.3%, and 15.5%, respectively.

🟢The last and best scenario is if there is no recession at all. Stocks decline on average by 25% in a non recessionary bear market over 9.1 months. In the past 50 years, the average decline has been 18% over 6.8 months.

To be clear, at EngineeringRobo we believe you should only buy stocks when they are trading at an appealing discount to your estimate of fair value (regardless of whether the market has dipped or not) after EngineeringRobo give buy signals.

The buy signals will save your time & money & energy!

🟢If you are trading & investing in the financial market such as #stocks, #crypto and #commodity markets, EngineeringRobo help you to maximize your return!

EngineeringRobo is a Robo Advisor that uses a computer program that follows a defined set of instructions to create successful entry and exit ideas to users!

EngineeringRobo is a Robo Advisor that uses a computer program that follows a defined set of instructions to create successful entry and exit ideas to users via 3rd party charting website, tradingview. It doesn’t have to think or feel good to make a trade. If conditions are met, It enters. When the trade goes the wrong way or hits a profit target, It exits. It doesn’t get angry at the market or feel invincible after making a few good trades. That’s why it makes money but most of you not!.