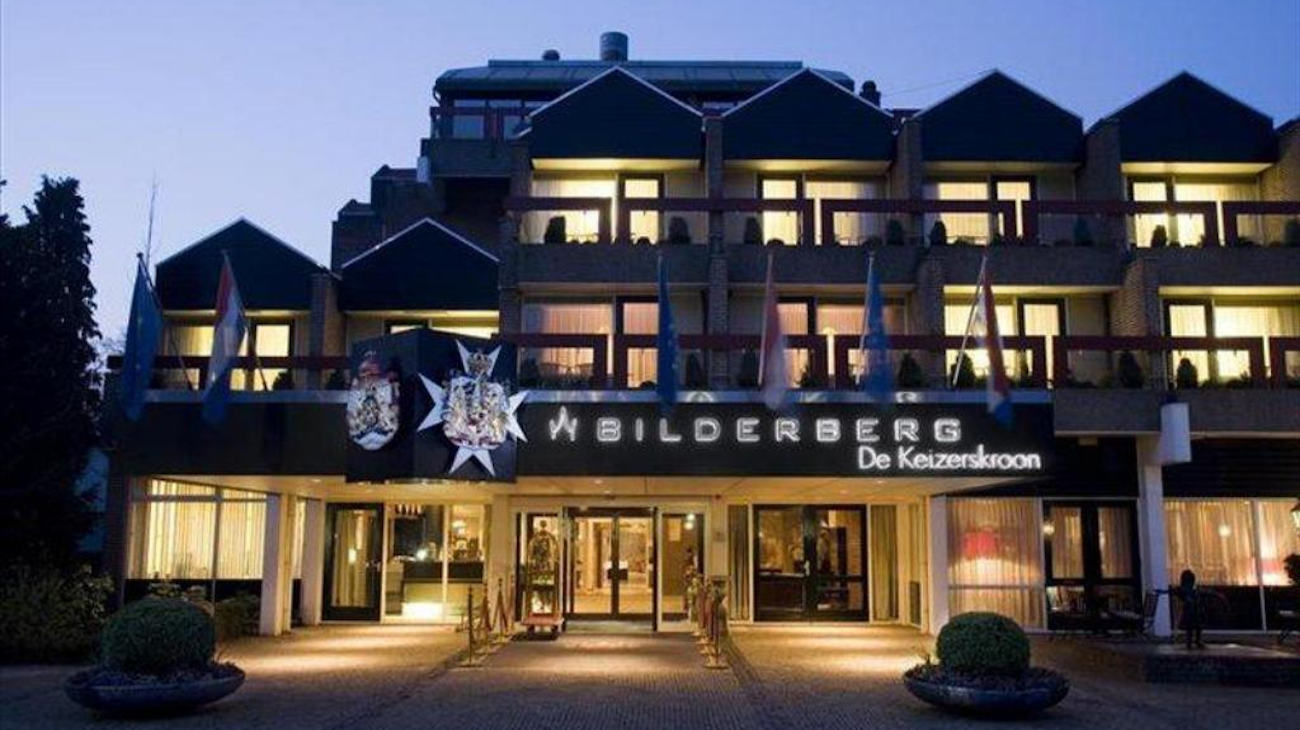 The Cabal is warning us of the Next Catastrophe