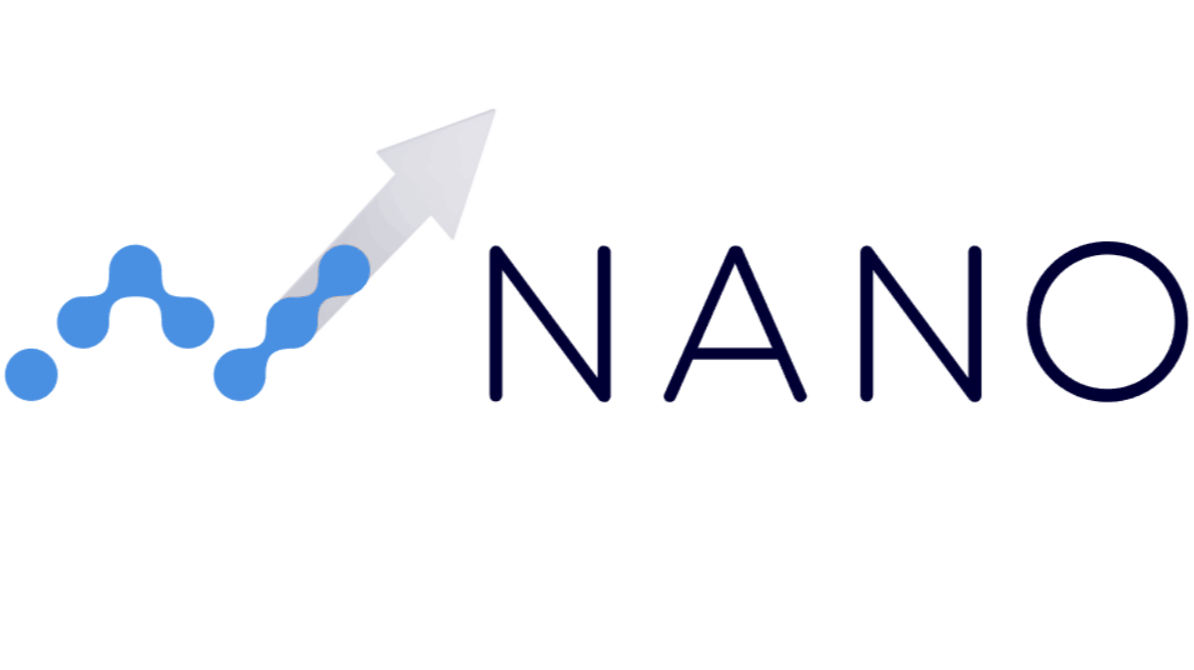 Why NANO is One of the Most Undervalued Cryptocurrencies

Since its inception in 2017, Nano's revolutionary technology has created one of the most undervalued online markets, despite its remarkable transaction speed and environmentally friendly basis. From the beginning, Nano aimed to be more than just another PoW or PoS cryptocurrency, opting rather to recreate the idea of a blockchain entirely and eliminate the need for mining or staking altogether. Instead, Nano utilizes a peer-to-peer lattice of transactions which relies on individual delegation to assemble short, yet secure, transaction histories into one complete ledger.

Since all that jargon can be near-impossible for a newcomer to understand, let me explain it a bit more simply.

A traditional blockchain is a large, increasingly convoluted document which displays the entire transaction history of a currency since the beginning of time. As time passes, this technique becomes harder and harder to work with. Transaction times get larger, reward packages get smaller, and the space required to store a record of your own becomes insurmountably large. These points comprise one of the largest critiques of Bitcoin and its famous Proof-of-Work counterparts: they are not future-proof in the slightest.

Nano solves this problem by getting rid of the concept of using only one singular blockchain. Nano's ledger is instead divided amongst hundreds of accounts, each of which houses its own portion of transaction history. Users have the choice of which representative they choose to delegate their transactions to, and their data is then stored in the node of their choice. Though these transactions initially pass through a single node, they require seven confirmations and are then verified by several other users almost instantaneously. You can read more about how Nano's lattice technology works here.

Nano's ledger is then instantly superior to the vast majority of cryptocurrencies in that it does not require the user to download an entire blockchain to be completely secure. While most crypto users trust an exchange with their currency to get around this requirement, this strategy is ultimately not advised. In 2014, Mt. Gox, the largest exchange service at the time, was irreversibly hacked and its users lost everything. Likewise, Coinbase (now the biggest exchange for several currencies) has a notoriously bad customer service line and often restricts innocent users without notice. In contrast, Nano provides one of the most easily accessible locally-stored wallets, which runs natively in-browser and for which you alone hold the keys.

With that, let's get into the currency's functional advantages.

Due to Nano's ease of use, it is easier than ever before to run a private wallet of your own and dodge the schemes of hackers and malicious exchanges alike. For example, Nault is a browser-based wallet which stores your transaction history and private keys on your own computer, one of the most lightweight native clients around. And not just for this software, but for all clients, your transactions are delegated to a node of your choosing, for which you can view statistics and make decisions of your own choice. But don't worry if your selected node goes down - it's easy to switch to a new one without losing any transaction data whatsoever. Your client contains enough of the blockchain to keep you secure without the need for added storage.

Opponents of Nano have tried to find weaknesses in its lattice technology for quite some time. Regardless, every attempt has come up empty-handed. The biggest attack on the Nano ledger occurred in March of 2021, wherein the network was subjected to over 4.6 million transactions an average of .38 seconds apart. There is not a single network which could have handled this backlog without some freezing, yet Nano cleared these items almost entirely within a couple days. That's twice the daily volume of Bitcoin or Etherium, in addition to Nano's growing network, cleared in record time, with a cumulative transaction fee of $0.00.

You read that correctly. Nano transactions are pushed through completely free-of-charge, a benefit enabled by Nano's strikingly low computational demand. Nodes are entirely cheap to run, too, with costs running as low as $3 a month. Nodes are rewarded entirely with voting power, visibility, and the opportunity to contribute to the network. You, yourself, could run a node of your own and not even notice the added electricity.

Of course, this benefit in particular has attracted the gaze of other market competitors pointedly - and not in a good way. This is why I say Nano is one of the most undervalued online markets: because it is actively suppressed by publicity platforms to keep it from overtaking the current gold standard. It's no secret that r/Bitcoin and r/CC moderators (among others) have been suppressing Nano news since its inception. Users have reportedly been banned from such forums for even mentioning Nano's advantages and efficiency. Additionally, the NANO development team itself has suffered bans from several forums without even having posted therein. These are only a few of several cases, and I encourage readers to conduct their own investigations of this corruption. One thing is for sure: the market is scared.

Of course, low power costs also mean a low toll on the environment, the lack of which has also caused controversy for leading cryptocurrencies. While Bitcoin claims to be more environmentally friendly than Etherium, and other small coins offer their own sets of advantages, Nano's almost negligible power consumption is hard to beat. The prospect of healthy alternatives to power-crunching tech giants is something every consumer should be concerned about, even if it's not currently a large focus of the crypto community. Whatever gains you're making now will be lost in the event of an environmentally-created market crash, which scientists believe could arrive sooner rather than later.

I've already gone over this point heavily by now, but the biggest appeal of Nano has always been its transaction speed. While Ripple (XRP) has lately been hailed as the "fastest" cryptocurrency, this factoid is demonstrably false. Ripple's average transaction clocks in at a full four seconds - Nano clocks in at 0.27s. Holy cow!

Given these arguments, it's nearly undeniable the appeal of Nano currency (as well as its more informal fork, Banano. I recommend you check out both). While the suppression of Nano news is unethical to say the least, it has the added bonus for you, dear reader, to get in closer to the ground floor. If you think Nano sounds appealing from the points given to you here alone, by all means, go for it now! However, its best to do your own research beyond the links I've included throughout this article. Whatever the case, I'm certain you'll agree with my reasoning that the price of this investment will only go up.