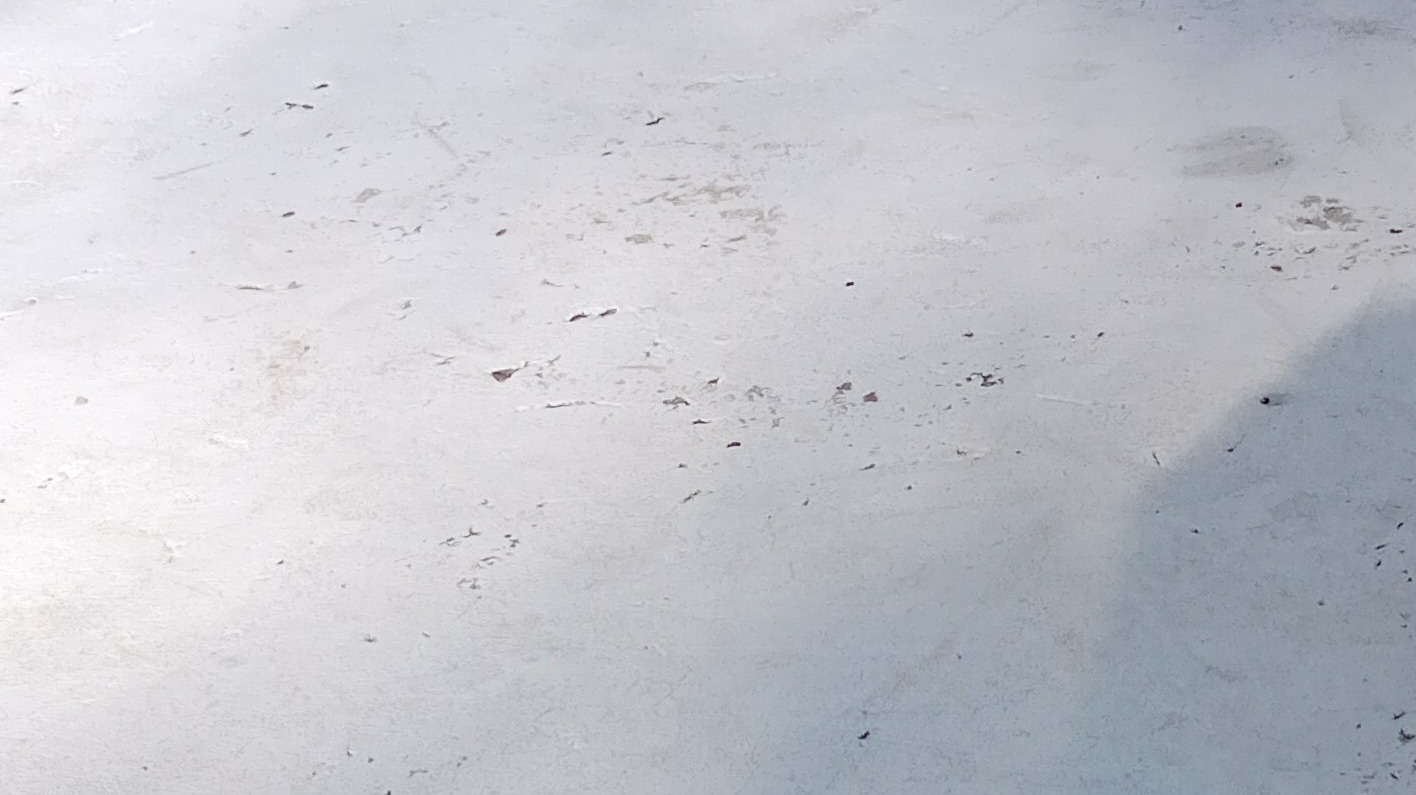 On the other hand, waiting is nothing more than the late vanguard of an absence that insists on falling into grace.
Let's suppose that it arrives and disjunctively we handle the opposite possibility, which is not: it does not arrive, because that is also expected, that would also be part of the vicious circle in which there is always only one who spies the window - or the peephole of the door- , the opposite is less slow and, for that reason, more praiseworthy:
let us suppose that it arrives, affable and tender, but then it is one who is no longer there. in this auxiliary hypothesis of confinement and wonder, life itself is a chair and every second a passenger, until slowly but inexorably this presumption of unappealable truth appears: everything that terrifies us assumes us, everything that moves away is a backbone and marrow of the body of the same god to whom we pray. in this cold, at this time of night, in the middle of this life, being the one who waits or the expected is not the key point or the goal of any responsible behavior: it was time to know that after all, love and the absence, are only premises of a reasoning, obviously, intolerable.