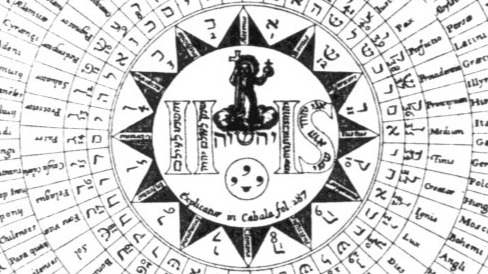 All declared themselves incompetent.

When the wealthy Mrs. Carolina Roldán widow of Leiva was found dead in her mansion, the two investigators selected for the case failed to find clues. They only knew that she had been carefully strangled. Then they decided that afternoon to turn to Rita, the seer who specialized in the most difficult cases.

Exprofeso, Rita told them that she needed some time, not much, to study and figure out the fact. When she was left alone, carefully and neatly reconstructing the events on the basis of the data supplied to her, she was amazed to see that the criminal was a well-known character who appeared frequently in newspapers, magazines, and television shows, and that he was a high official.

The crime committed was due to two motivations, a passionate one, since both had been in love for a long time, suffering from sick jealousy, not accepting the liberal life that she, an attractive middle-aged woman, like him, continued to lead.

The other responded to theft. The ambition for money and power, most of the time, manifests itself in the human being without limits or any restraint. But Rita, an expert in the visualization of the paths of destiny, also saw another path, and that it was not the one that led her to endanger her own life due to the circumstances of the case, but, to her own death, which was precisely what that at this time she was beginning to "see" a revolver pointed at her temple.

The harsh sound of her doorbell made her react, snapping back to reality and, glancing at the clock as she headed for the door, opened it. The investigators who had arranged to come at that hour were standing there. Once she ushered them in, she explained that she had studied what happened without finding a solution, declaring herself unfit for it, but before they left, she thought what about justice? And as a certain remedy to purge his conscience, he extracted from his library a book entitled: "The dangers of power", whose author was not known, and in it he pointed to the page that said: "Almost all human beings - many animals too - with full development of their personality they have aspirations to power; the balance of the people who exercise it, and the use of it can make God or Satan, Good or Evil, harbor within them ".

The men continued on their way, analyzing the words. On their journey they continued to visit other seers, but all ... absolutely all ... declared themselves incompetent.