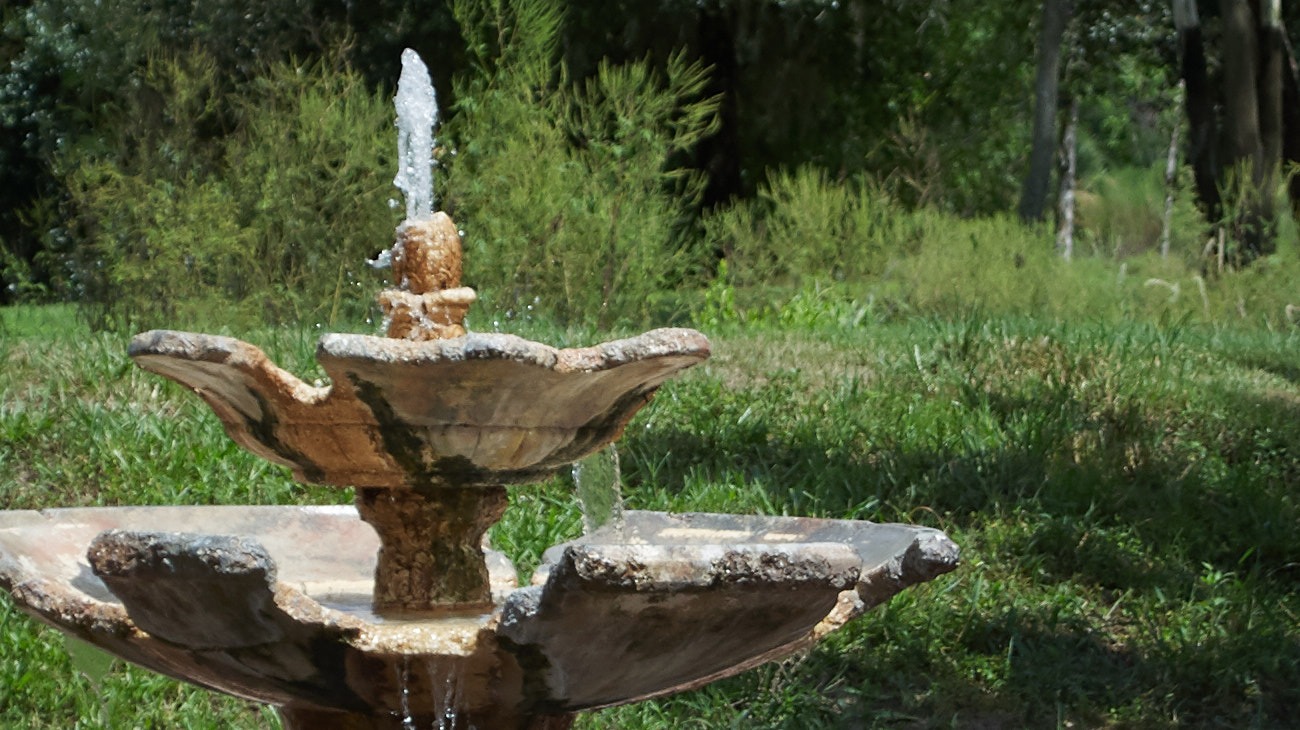 Summer is over, and students are back in the classroom. The purchasing of new clothes, shoes, backpacks, notebooks, folders, and text books provides brief economic boon for stores across the country. In the field of education proper, bankrupt districts, failing schools, Common Core, constant testing, increased drop out rates, lack of teacher competency, and governmental indoctrination are often thrown around as evidence of what's wrong with the state of American Education. While I whole-heartedly agree that these topics are problematic, they are only symptoms of the true disease effecting education today.

However, before I explain what the disease is please allow me to present a brief overview of American Education to gain a better understanding of the landscape before us.

Mothers and schools plant the seeds of nearly all the good and evil which exists in the world.

I find it very interesting that Wikipedia's article "History of education in the United States" has no mention of Benjamin Rush—a signer of the Declaration of Independence and possibly the most outspoken advocate on the need for a free public school (an excellent summary by Emily Wassenhove covering what Rush believed is linked below). Rush's reasoning all came down to ideals; teach the ideals of American society and American society will retain and reflect those ideals. This is where the American Public School system began; so where did it go?

Prior to the early 20th century, the American culture was not pragmatic; at all. Pragmatism, in essence, comes down to the belief that if a particular system works it is most likely the best way to run that system. Since we presently live in a relativistic culture, many people hold that truth itself shifts and is different to you than it is for me; therefore the way systems are run also shifts with whatever the current cultural truth happens to be. The current lens the educational system to assess itself is pragmatic; it can never be wrong.

Imagining The Department of Education

Today, ED operates programs that touch on every area and level of education.

The mission of the Department of Education is, "to promote student achievement and preparation for global competitiveness by fostering educational excellence and ensuring equal access." A worthy sounding mission; however, when you combine that with the lens through which fosters its world view—that is, Pragmatism—the entire statement becomes relativistic nonsense: to promote students achievement as valued by American society for global competitiveness as defined by the values outside of America by fostering excellence (a word that stands in opposition to pragmatic and relativistic thought, but sounds really nice in this sentence) and ensuring equal access through constantly redefining the meaning of equality.

You may agree or disagree with this author's assessment of the Department of Education's mission, but please allow one final piece of the puzzle by focusing in on one key phrase.

Let us in education dream of an aristocracy of achievement arising out of a democracy of opportunity.

What does it mean to foster excellence? Amalgamating the two words together using https://www.merriam-webster.com one arrives at: to promote the growth or development of the quality of being very good or excellent. The problem is, one cannot foster excellence in a system that can never be wrong in its own assessment of success. The result is a downward spiral on "excellence". This spiral does not define specific position that develops into being good at something, but a spiral that instead leads to an ambiguous view on being excellent giving everyone a pat on the back just for participating. This is the American Disease entangling education today.

American Education suffers from conflicting ideals and imaginations of grandeur. The disease is pragmatism and the placebo has been the Department of Education, especially the federal umbrella. While I cannot claim to hold the cure I would start by returning the vast majority of dictatorial power at the Federal level back to the States; and encourage States to do the same on a local level. This would allow each community to best assess and determine what is truly best for themselves. All I can hope is that people in power agree with this sentiment. Sadly, those in power tend to not relinquish power and typically tend to tighten their control. Which then brings us full circle back to Benjamin Rush, "Mothers and schools plant the seeds of nearly every good and evil which exists in this world." Since the educational system has been corrupted, we must rely on parents to plant the seeds of good.

A libertarian minded teacher, musician, theologian, and technology enthusiast who embraces decentralization and loves to play board games.

Efficacious Education in an Ineffectual System

Exploring the state of American education from an educator with a different perspective.