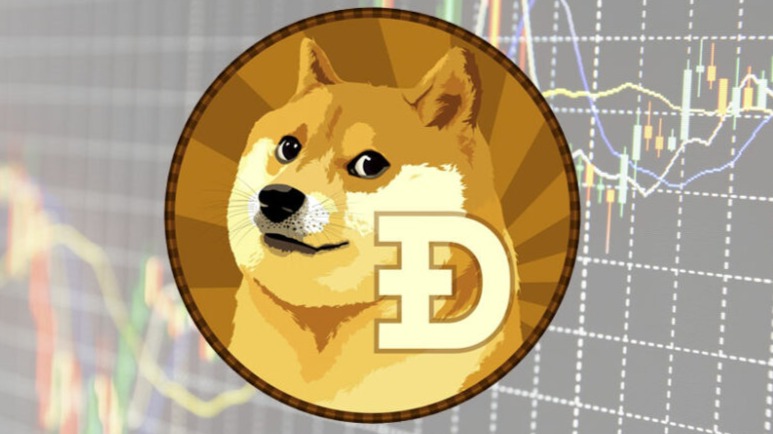 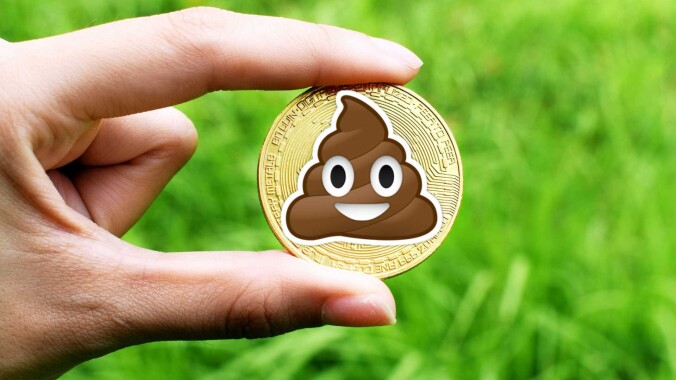 What is a shitcoin?

The name is all too self-explanatory and leaves little room for imagination.
These are cryptocurrencies considered bad investments or in the worst case of real scams!
On average, shitcoins are created for two reasons: either as a joke (the so-called crypto memes) or to try to make speculation (on average a scam).
They don't have a serious project behind them. 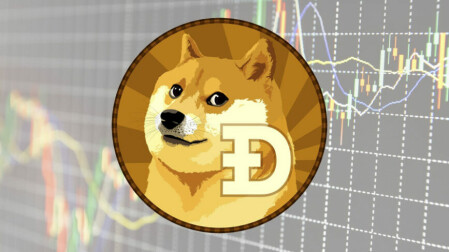 What are the best shitcoins?

Cryptocurrency enthusiast, I explain this world!