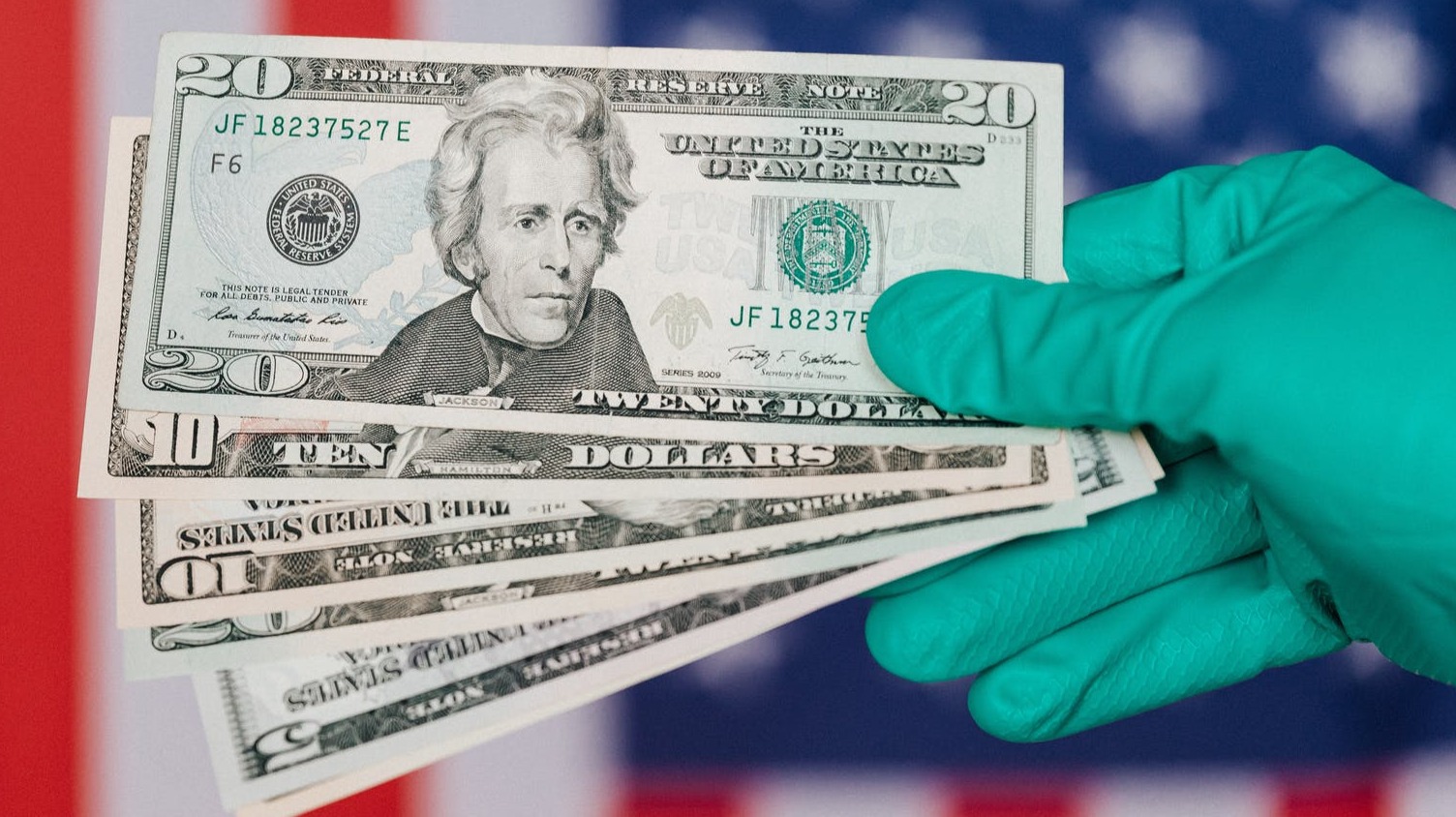 We The People of the United States of Capitalism! The poorer people Should pay more taxes! Corporations should get another TAX CUT!

I am being a smart ass when saying poor people should pay more and Corporate get more tax breaks again.  That's what's Happening!

We are not far from having the same Values, ideas as our Founding fathers.  They wanted Freedom from all the taxes that they pay to the king.  When you hear about Tax Cuts in the past 4 years, those are taxes being lowered for the 1% of Americans, Corporations, the fiends of Wall Street who know the secrets to easy wealth.  They control the media and tell you what stocks to buy, wait for people to get suckered in and write options contracts against them.  Therefore, betting against AMERICA!  We get stuck with the tax bill, Trillionaires bitch about taxes?  How much money does one person need?  You hear their cries, anger, sadness because that Billion they just made now has to pay 1 million in taxes.  Hell, if I could make that kind of money, I would be perfectly fine with paying taxes.  Remember the current President when he said "Taxes are for suckers", why do you think all his buddies in politics are siding with him and not the American people.  Who cares about us little people.  Let them control the supply chains, pandemics, sickness so they can capitalize on it.  The current Administration are all older people that have been on Trump's payroll since the 80's.  They partied, illegal parties with subjects I can't even mention because it is so disgusting.

Maybe just maybe, this time around the Big Companies can help pay taxes to the USA so we don't bankrupt our own country.  Amazon doesn't have to pay taxes.  Who made these people rich?  We the People of The United States did, that's who and we paid taxes on all their items.  If Corporate America cared a little bit about the people of this Country that made them rich, would it really hurt to pay the USA Government?  While "We the People" who are the backbone of this country suffer?  Looking for ways to hustle some money for our next dinner on our families table?  Americans having to shoplift from Grocery stores, Big Company shops for Food, diapers, and maybe a toy or 2 for Christmas, Chanukah?  This is not America!  WE THE PEOPLE deserve better than this.  Why do all these big guys on Wallstreet always say they donate to some charity Trust Fund to a country we never heard of.  It's obscene that they won't donate to the country that made them rich!  To the people who live on streets and are happy just to find a bridge to sleep under when it rains?  WE THE PEOPLE", break our backs, sacrifice more than ever just for food. WE THE PEOPLE are running out of food so fast that FOOD banks can't keep up with the Demand.  Supply and Demand, Wall Street's next big Bet against "WE THE PEOPLE."  Watch all those food stocks go up in stocks, then crush all the little people on Wall Street and their 401k's that your parents, grandparents try to live off of, and the 401k that you don't contribute to because Corporate America will make sure you only work 32 hours a week.  No health care insurance, No 401k contributions'.  WE THE PEOPLE, have been lied to and suckered by the people with money who make the world go around.  So they come up with conspiracy theories and other stories to keep you from actually learning more about how this country works.  WE THE PEOPLE, live in a Capitalist Society, not Democrat or Republican!  Only 1% Americans get to live that privileged life!

Hi my Name is Lilly! I am just another casualty of the Pandemic, job loss, sadness, desperation, scared of not knowing what to do in this uncertain world. How will I pay the bills, put food on the table. Like so many others, I turned to the Internet.