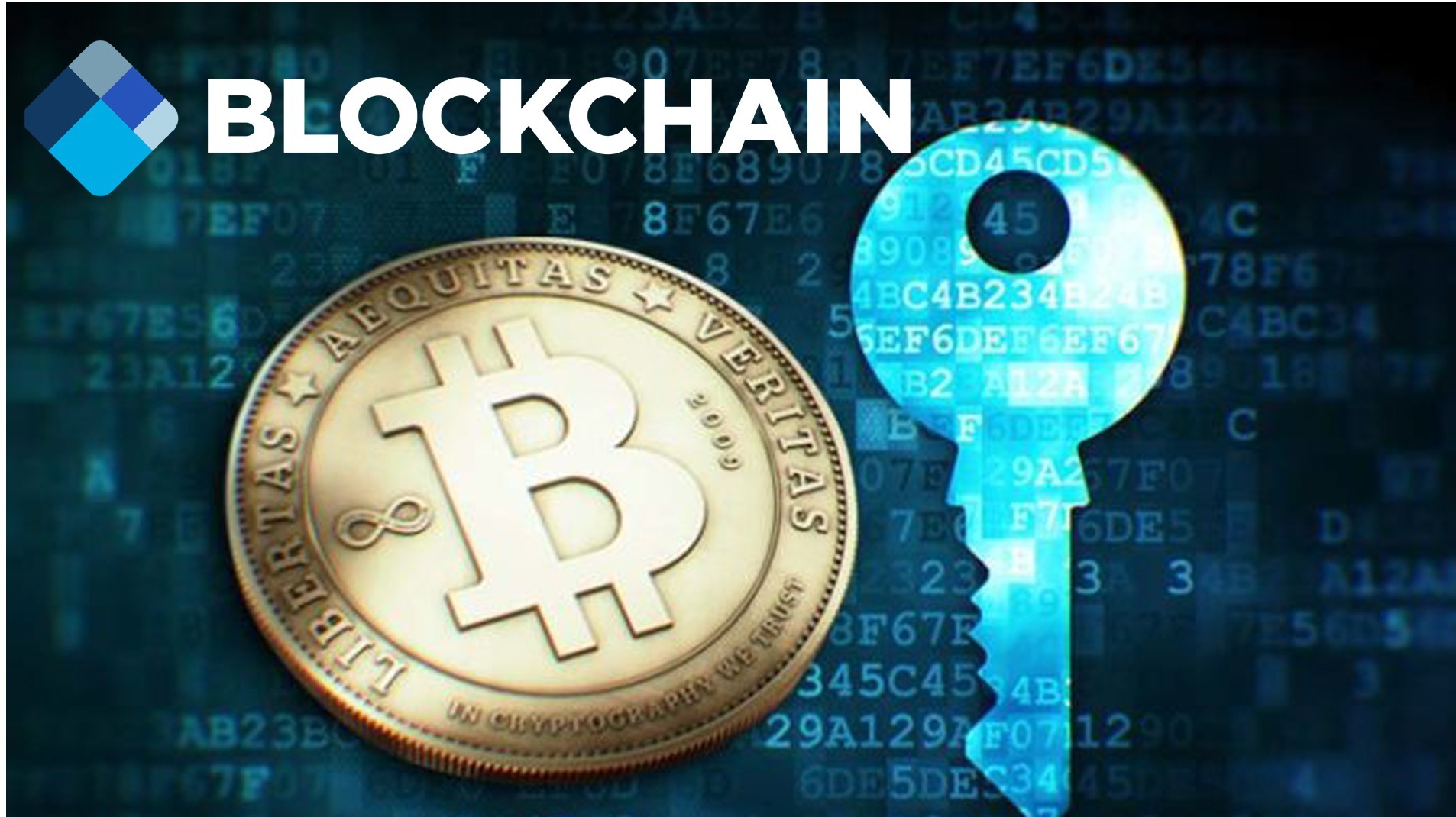 Warning!! this site will steal your money from Blockchain! (Republish & update)

This article was published on June 8th, 2020 ... and today it is republished because the phishing site is still practicing its tricks to entrap beginners into its nets to steal their money ... Even the original Blockchain site changed its logo as a kind of passive response to this fraudulent site!

There is no doubt that you saw the advertisement for this site... There is also no doubt that you thought about registering for it in the hope of quick profits from the imaginary Airdrop... He tells you that you will win more than 5 BTC... Is there anyone who believes this pointless? Yes... Unfortunately, many people believe this naive talk and run after fake profits! Why do you suspect it is a phishing site?!

From the first time I saw this site, I suspected it was a phishing site... It is easy for anyone who wants to see it easy!

For example, look at the site’s form and use it. The name of the Blockchain... The most famous and most reliable wallet .. Then lift your eyes up to see that the link has nothing to do with the Blockchain wallet!

The second point that I like to draw your attention to is ... that silly sentence: CLAIM YOUR AIRDROP UP TO 5 BTC !!

This is totally illogical .. Think a little about it ... Where is this Airdrop that gives you more than 5 BTC..that is more than $ 57,000 !! Who believes this pointless ?!

The third and most important point that confirmed to me that it is a phishing site is to support the Blockchain itself!

How did I know it was a phishing site?

I contacted Blockchain support (the original.. not the phishing!) And we had a useful conversation .. I would have liked to have it published in full but he didn't allow me.

I will refer to a Blockchain support representative with two letters: (A.B) and they are not the first two letters of his name, out of respect for his desire not to disclose it.

But I will put here simple parts of the conversation that took place with him, in which he assured me that this site is for phishing and that its goal is to steal the balance of its victims in Blockchain...

When I asked him, for example, about the site, this was his answer:

"The link is a phishing link. please warn your friends".

When I asked him why he had requested 12 words in a Blockchain, this was his response:

"With all the information required, this person can steal your funds".

This is what matters to me... It is my goal from the beginning .. I have not believed this site since I first saw it as I mentioned earlier .. I certainly did not believe it... But others may believe it...These are my goal... Perhaps someone reads this and takes my warning seriously. ..I would be a reason to save him from this phishing site.

In the end .. what would you do if you gave this site your information ?!

Perhaps someone has fallen into the trap of this phishing site .. willingly provided his information to give him the full opportunity .. what should a person like this do?

"You can protect your 12 words to prevent this, in any case, it got leaked.

Without your passphrase, it will not be able to access your funds".

You should check your balance, then, accelerate the protection of your 12 words as he says .. and change your password to protect your funds.

The other game: Congratulations!! you are one of the 100 winners of the Blockchain Awards!

The other game for the phishing site is as follows:

You receive a notification from Facebook to share your profile picture .. and when you open the notification you will find this promising message for you to win! Have you noticed the extent of the plot? Blockchain wallet wants to be the best wallet in the world, and therefore it has chosen you among 100 lucky users to get a prize of 0.063 BTC and 35.66 ETH !!
In order to complete the monument and phishing... It puts a link for you when you click on it, it opens you with a site asks you, as usual, to enter 12 words for your account as the following picture shows: Before you give the thief the key to your secrets ... check it first!

Before you give the thief the key to your secrets ... check it first!
Imagine that the thief came to steal your money .. You simply gave him the key to your financial secrets to steal as he wanted!
This is what the phishing Blockchain site does...
It puts Blockchain.com's name for you to convince you of it .. but before you rush, be sure first.
If you click on the link for the fake site name, another page will open for you... It is assumed that the Blockchain site will open for you, but this will not happen of course...
Look at the following image to know which site will open after you click on Blockchain.com... Did you see the site that you will get when you click on the Blockchain.com?
There is no such site !! This phishing site is betting on your negligence and your desire for easy profit .. and changing his style means that he failed in the first way so he resorted to the second method that seems more convincing...
Be careful please .. be careful !!

Why doesn't Blockchain warn 53 million users of this phishing site?

The strange thing - to me - is the position of Blockchain.com (the site that is phishing using its name and brand) .. When I contacted one of the site representatives - as I said - he asked me to warn my friends as if the matter does not concern them !!
I don’t know why the original Blockchain site does not warn its users (who number more than 53 million) .. either by a personal message or by placing a clear warning on the site even there are no victims fall of the phishing site...
I think this question has no answer except at the Blockchain site the original!

All about cryptocurrencies, and earn from working online.

A blog to explain the ways of earning money from working on the Internet.