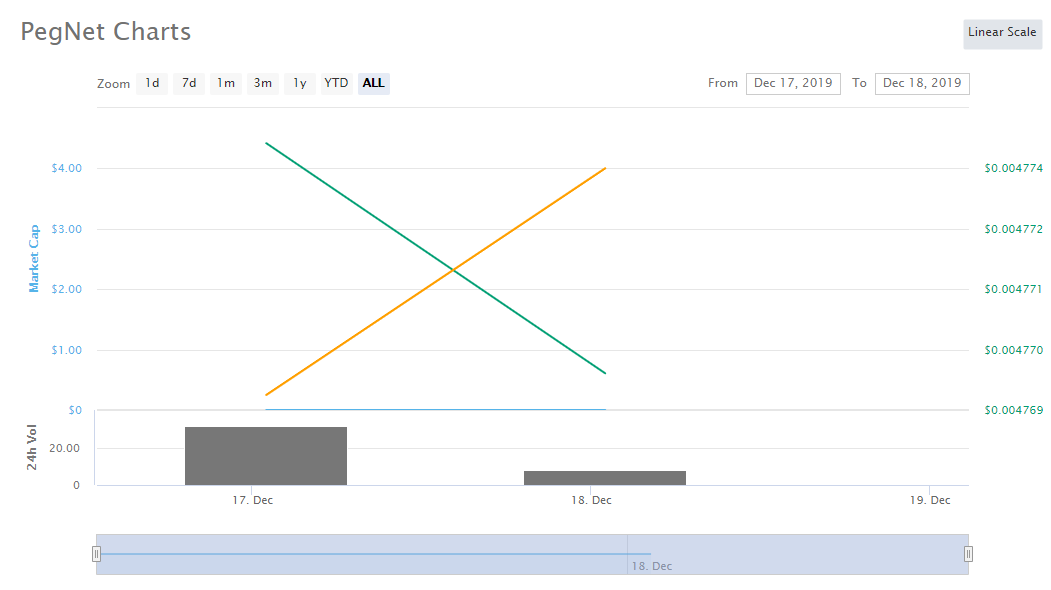 Hi again everyone, I’m back with more PegNet news and things are just getting better and better. After seeing the participation of more mining pools, increasing its hash rate and making improvements to the network, PegNet has hit another milestone. 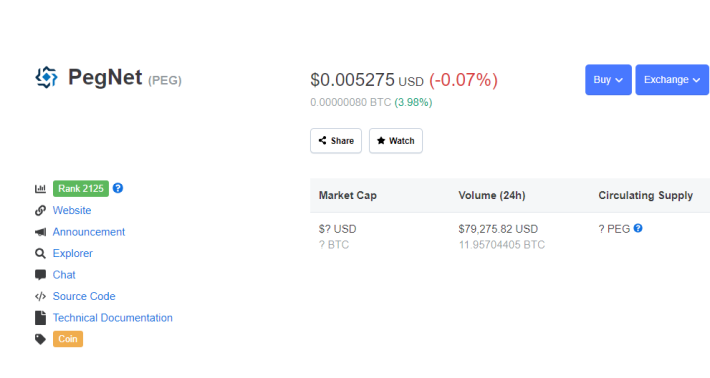 The PEG token was just listed on CoinMarketCap. This is huge huge news for the network which has quickly gone on to show its potential.

Looks like PEG is getting in on the Star Wars hype with its price chart. That’s no jedi duel, that’s just a 2 day trading history though. PEG was listed on 17th December.

And there's one last bit of good news as PEG has now gone live on the US exchange qTrade. The project is laying the foundation for a really strong 2020. Now it's on US markets. Could it soon be listed on Binance?

PegNet has been on a run of fantastic news. This shows the project is really moving forward. You should also check the AMAs Factom Chairman David Johnston and CEO Paul Snow conducted. Snow said that PEG would be a top 30 asset in 2020.

And if you haven’t already started mining PEG, you should start now. It’s really easy to join a mining pool. Do it before it’s too late!