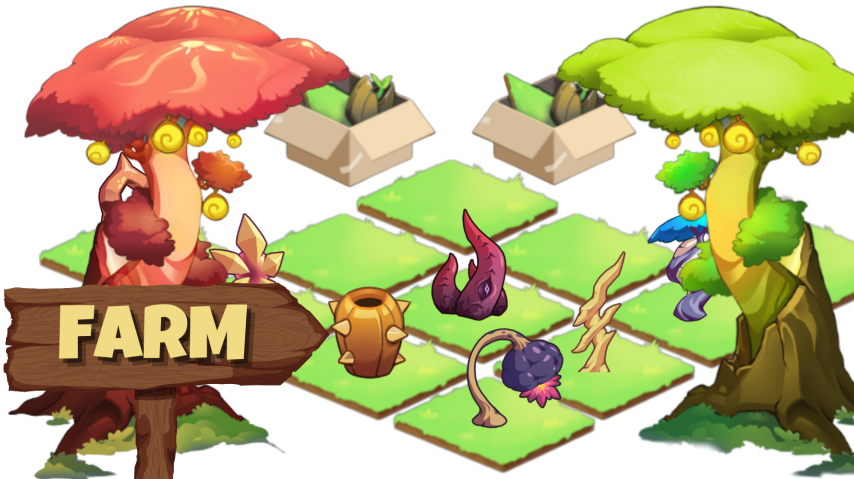 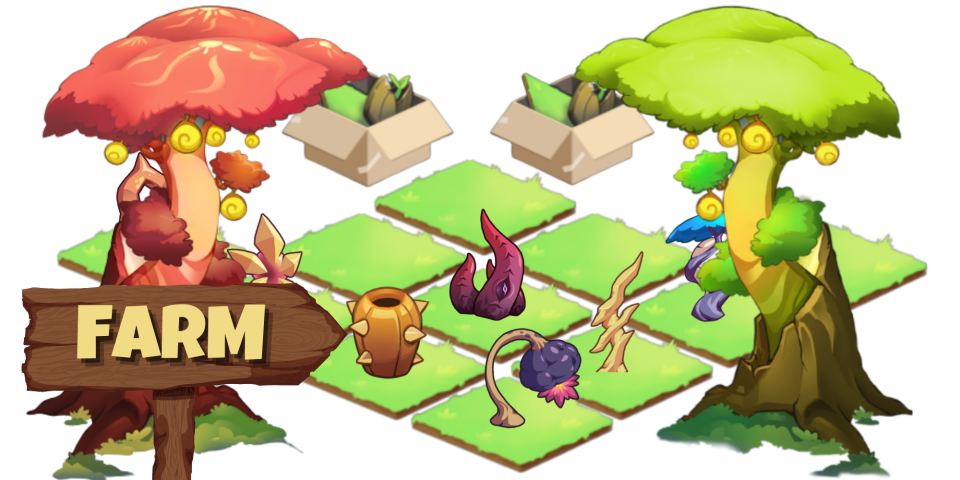 Yesterday in this article we talked about the recent change on the NFT Plant vs Undead (PVU) and decided if it were worth it or not to invest as a new player. In today´s article, we will now focus on the existing 1-NFT plant investors who are deciding to cut off their losses or focus instead on making more NFT seeds for the upcoming PVP mode, with also some strategies for hypothetical drastic changes made by the developers.

Has the game any future left to keep investing?

There is a large amount of FUD present on investors after the repeated and drastic changes made by the developers on their incompetence in managing their game economy. This produced the $PVU token to drop to a historical drop of 2.66 USD coming from 20 USD weeks ago. Panicked players were selling their NFT plants flooding the marketplace with cheap prices or exchanging LE 150-> 1 $PVU before the 500 LE increase requirement.

The developers are planning an AMA with the plan to reduce the FUD present, talking about PVP, the Factory chain, and the future of the game (Damage control). We will have to wait for this AMA to fully decide if the developers could finally have a clear vision on how to handle the game economy without screwing the players and especially the whales that own lands with several NFT(who got severely hit by the latest LE 500 -> 1 $PVU change).

In my case, I made an investment of 170 USD (9 $PVU at the time of investment) to enter the game and I have an NFT (ID 1013813681) obtained in the first week of the World Tree and have around 30 saplings total and I would need 70 to reach the second NFT by mid-October. For single NFT investors like us we have the following decisions:

-HODL: obtain the second NFT and duplicate them in the upcoming PVP game mode fork.

The first choice would be the best one if you are tired of how the developers handle their game and want to invest instead in other projects with better managing. The second choice could bring better rewards long term as you would have 4 NFT to sell on the market or keep playing the game and obtaining profits, with the risk of losing your money because of poor managing and FUD present in the investors.

What would I do? I will personally HODL as I still have faith in the project in the short term. But I am seriously considering selling my NFT if the developers further prove to be incompetent(As they described themselves).

Single NFT investor strategy for a second NFT before the fork

Sell or keep the NFT: At this point, I personally consider not selling your NFT now because you would be trading for a loss as the current price of $PVU is 3,2 USD, very far from the 20 - 15 USD per $PVU it cost to enter the game the previous weeks. You would also lose the extra NFT you get as the game forks into the Factory chain, effectively doubling your NFT so you can get extra profit.

NFT trees vs NFT plants: the reason I will not focus on the NFT Trees is that If you have an NFT tree I would consider selling it on the marketplace and buy instead a NFT plant, the reason is that its better to cut a sapling for the garden space than a sunflower mama because the latter produces more LE and the World Tree in his 4 rank reward you could get sunflowers mama, which you couldn't plant because you already have no storage thanks to the NFT tree.

Calculations: Following yesterday math calculations and considerations, including the LE produced with an NFT plant, we should have:

Having a full garden of 4 Saplings, 1 NFT plant, and 1 Sunflower mama you would obtain the daily net amount of 553.2LE with the added bonus of a 2% daily chance of obtaining an NFT (Large pot). You would need approximately 18 days to obtain your second NFT, Which would give you just enough to be eligible for 2 NFT when the fork starts.

-Increasing the Sapling -> NFT seed exchange rate from 100 to 150: in 18 days you would reach 100 saplings, the other 50 you will have to necessarily count with the R6 reward from the World tree for at least 12 times in total until mid-October (definitely possible considering we are currently reaching this goal every day)

-50% LE production rate for sunflowers and NFT plants: This measure is more drastic as you would produce daily 276.6 LE, you would get 100 saplings at 36 days which far reaches the time limit before the PVP game fork. If considering the fork on October 15 then you would have produced 58 saplings, in this case, you would also need to reach the R6 reward from the World Tree at least 13 times in total until the time limit.

-Removal of the R6 reward: This change would not affect anything as you would obtain the second NFT in 18 days approximately by LE production alone.